by Joseph Carr
Scout Log 9 and 10 are elusive collectables in Returnal. Here's where to find them. Players are already attempting to go for the Platinum Trophy in Returnal and they need every collectable in the game to do so.

One of the tougher bits of collectables comes in the form of Scout Logs, which are small documents that trigger a voice line for Selene. Most of them are found by simply playing and exploring the game, going through each door in each biome. However, there are two Scout Logs, 9 and 10, that have eluded players more than any other item in Returnal.

Today, we’ll go over if there are any concrete ways to acquire these logs so you can progress further to getting that Platinum Trophy. 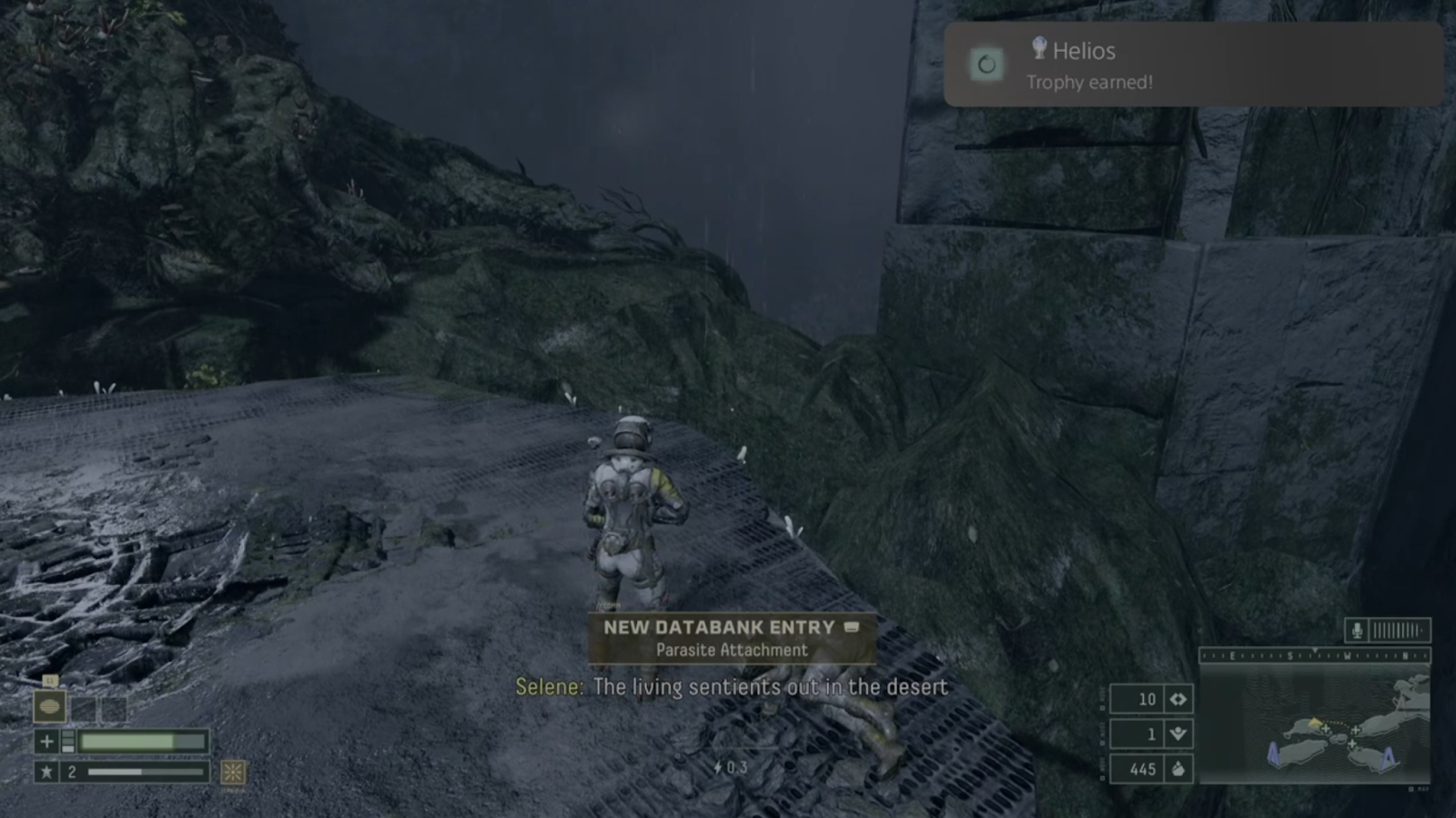 The first thing players need to know about the Scout Logs is that they randomly spawn in on any given run. So if you’re running through the first biome looking for Scout Log 9, it might not be there on that run but could be on the next.

The logs are traditionally found in triangular door rooms deep in biomes but again, it’s all up to RNG whether they spawn in or not. Because of this, players have been asking if there’s any way to speed up this process.

Scout Log 9 and 10, otherwise known as Parasite Attachment and Restart Location, have been reported to both be located in the first biome. One player claims they found Scout Log 9 in a “crossroad-type looking room deep into biome one.” Another says they used the Reconstructor in biome one and after they died, Scout Log 10 was in the revive room.

There doesn’t appear to be any rhyme or reason behind finding these logs. However, it seems biome one is a player’s best bet at finding these collectables. If you need to find out which logs you’re missing in Returnal, press the touchpad and scroll to the last tab. Here you can find a record of every log you’ve found.