Published on April 1st, 2021
It has been nearly one and half years since the last town hall released for Clash of Clans. The Town Hall is the heart of the Home Village and upgrading it is the only way to unlock lots of new buildings, troops, spells etc and the next levels for them.

The Clash community is already fed up and eagerly waiting for a bigger update to continue the grind. And finally, Supercell is giving strong hints for the release of the next Town Hall, that being Town Hall 14. Recently, The Hammer Jam event is live in the game after a long time. And most surprisingly another event named ‘The Last Town Hall 13 Challenge’

What is Hammer Jam? 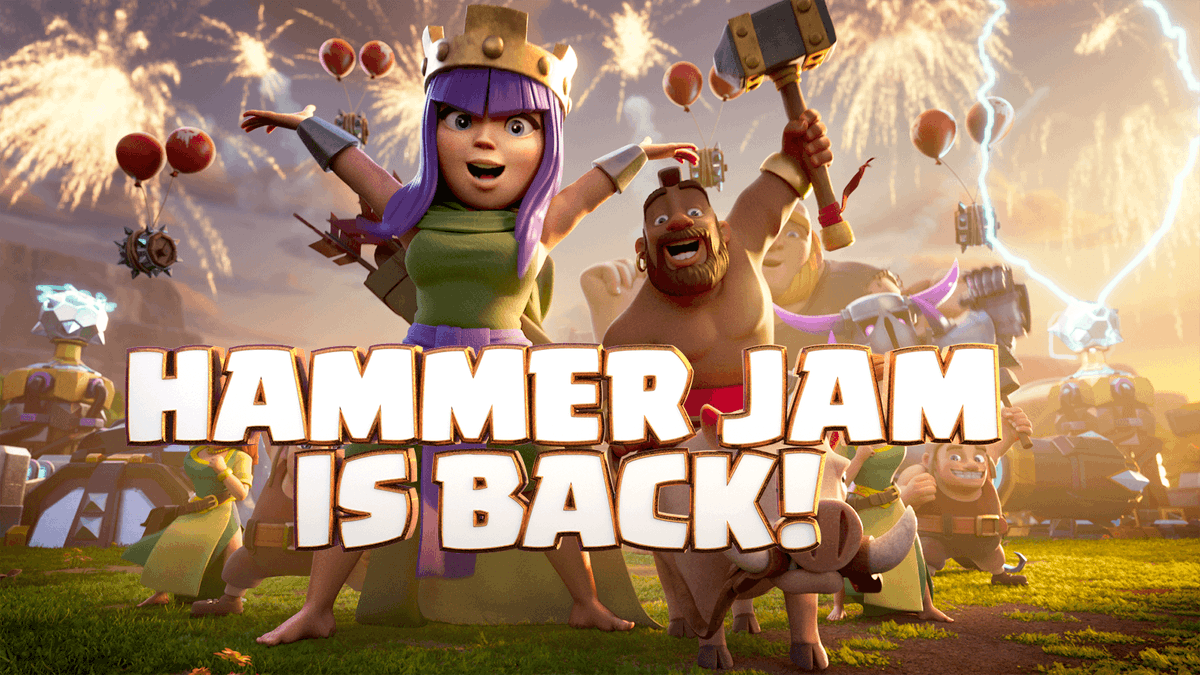 Clash of Clans on TwitterThe #HammerJam event is back and it's the season of upgrades! Enjoy a 50% Home Village building cost reduction, and get ready for the first update of the year that's coming sooon! ðŸ‘€ pic.twitter.com/cLd74g5PzK— Clash of Clans (@ClashofClans) March 31, 2021Clash of ClansTwitter

Hammer Jam events are generally pushed just before a big update. This gives the players the ability to upgrade the buildings of Home Village at a 50% reduced cost. The event will continue for 12 days. The event could actually mean that it is time to complete all the upgrades left in Town Hall 13 and get ready for Town Hall 14.

According to Supercell, this is going to be the first big update of 2021. Previously, the Clash of Clans community manager Darian Vorlick in his Reddit AmA mentioned that Town Hall 14 is expected to release in 2021.

The hints that Supercell is already giving definitely points towards the release of Town Hall 14 with the next update. Be it ‘The Hammer Jam’, ‘The Last Town Hall 13 Challenge’ or even the historical time between the releases of new Town Halls. So it is about the time when the players will get to grind again!