by Alejandro Sandoval
As part of the features of the next huge Among Us update, Innersloth also revealed the game will debut a brand new art style. Published on April 21st, 2021
Among Us recently received one of its most anticipated updates since its announcement at the Game Awards 2020, with the arrival of a fourth map known as The Airship, based on the Henry Stickmin series. Thanks to this, the multiplayer title developed by Innersloth has gained a lot of traction again recently, making special appearances with personalities like Jimmy Fallon, and apparently, this new content will not stop arriving in the game thanks to the announcement of its developers.

Next Among Us update: Bigger lobbies & Crewmate customization

Through a tweet revealed on 21st April 2021, the Innersloth team has revealed part of the changes they are preparing for the next major update of Among Us. 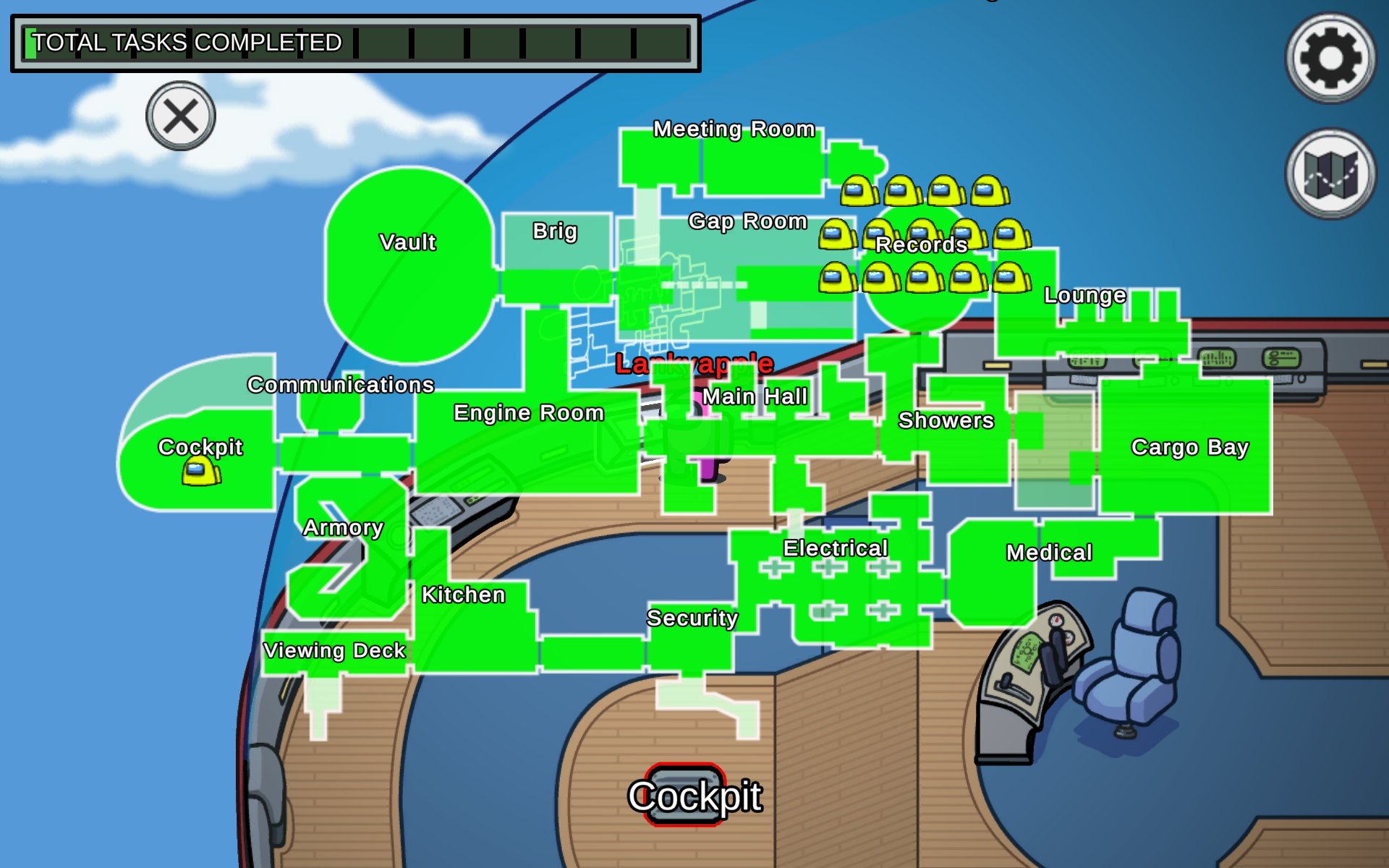 Among Us on Twitterin case u didn't know, here's what we're planning for the next big update! â­ï¸ 15 player lobbiesâ­ï¸ new player colorsâ­ï¸ improved art stylealso!! bug fixes and more improvements coming too, thank u for your patience ðŸ™ we're finally catching up yeeeeeeeeeeeee pic.twitter.com/0rZkgeKq4o— Among Us (@AmongUsGame) April 20, 2021Among UsTwitter

The first of these revelations, which had already been announced during the development plans for the cancelled sequel to the game, will be the increase of lobbies in games up to a maximum of 15 players, which will bring a little more chaos and flexibility to each game.

Linked to this increase in the size of the lobbies, a bigger selection of colours will be available within the customization panel giving you more options to create your crewmate to your liking, and avoid some being repeated. Finally, a new style of art will be introduced into the game, giving the maps, interactions and crewmates a cleaner and more refined look, as well as more fluid and detailed animations.

So far it is unknown when this new update will be available, however, the game’s developers have promised the updates will be released more frequently, which will bring more activity to their entire playerbase. Remember that Among Us is available on Android and iOS devices, PC, Nintendo Switch, and soon on Xbox.

Don't forget to check out news and guides about this highly popular title through our dedicated section.