Alejandro Sandoval
Published: Jan 18th, 2021, 23:44
The new season of Apex Legends, known as Mayhem, will arrive with a new Legend, more explosive content and a surprise in hand for Nintendo Switch users.

We are just a few days away from the end of Season 7 of Apex Legends, EA's battle royale that has captivated fans with its gameplay, progression system, and elements that refer to various genres in addition to having a rather peculiar roster of characters, known as Legends.

Through a cinematic trailer and updates within its blog, Respawn has shown glimpses of the new season that will begin on 2nd February, called Mayhem.

According to the developers, "Fuse doesn’t lack confidence, but he often lacks a plan. He’s a blow-up-first ask-questions-later kinda guy."

Along with the arrival of Fuse, there will be changes to one of the classic maps, drastically affect Kings Canyon, now being referred to by the developers as an "obliterated Kings Canyon". The main changes to this area will be revealed in the next few days.

Season 8 will also bring us new weapons, the most prominent being the 30-30 Repeater, a heavy-caliber sniper rifle, which will allow us to eliminate any enemy with high-impact bullets.

We must also mention the teasers shared via social media in recent days, which reference a new type of artillery related to Fuse and planet Salvo, the main ones being the new incendiary bombs. 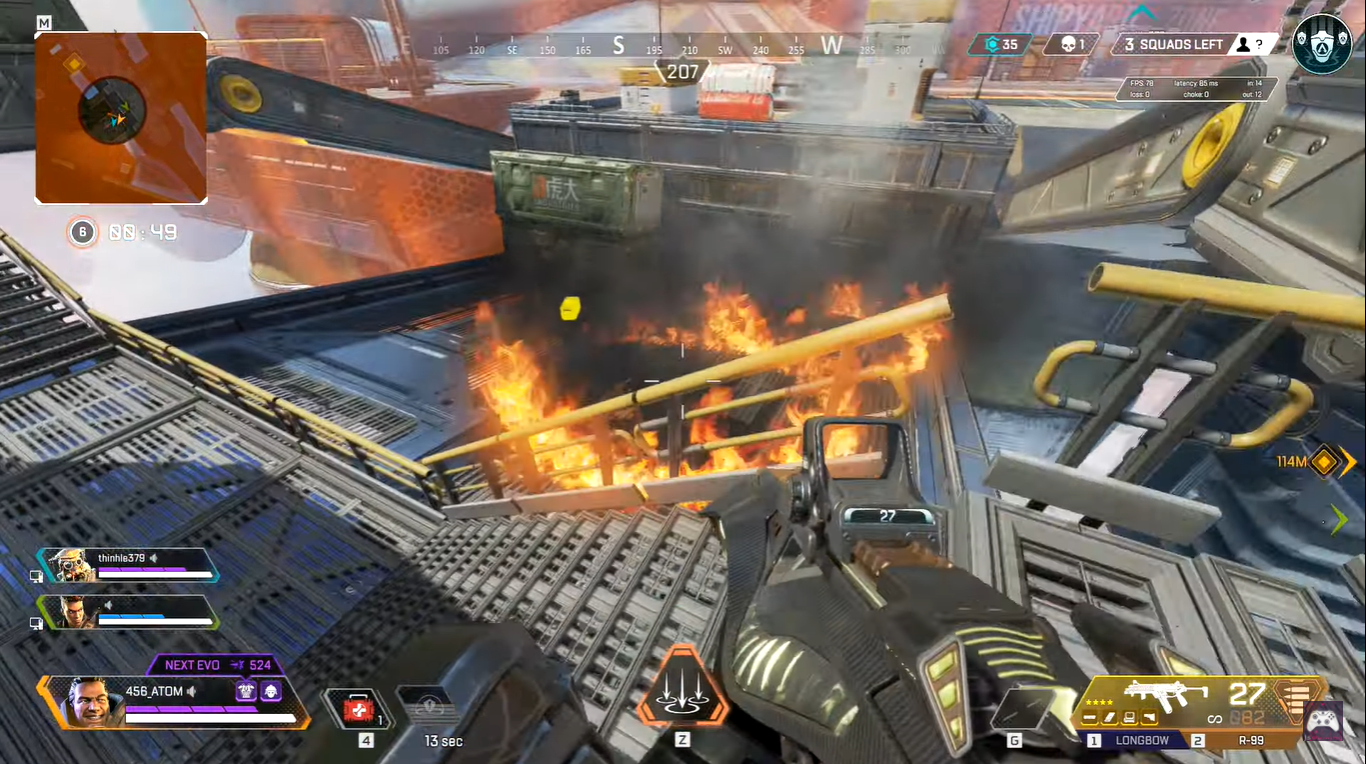 Finally, and as usual, a new Battle Pass will be available with dozens of new rewards and content, with the theme of the Mayhem season.

A few months ago EA announced the arrival of their game to Nintendo Switch, something that users of the hybrid console have been waiting for.

However, the company hasn't followed up on the news, giving no further indications of when this battle royale will be released on the Nintendo platform.

As it turns out, along with the launch of the trailers for the new season in several regions, a date was leaked within them, which pointed that a Switch port was coming out on 2nd February, the same day of the beginning of Season 8.

As of this writing, EA has removed all references to this in all of their teaser trailers.

Despite this, it seems that the developers have been preparing an announcement for these days, which is why it’s expected that the arrival of the title to Nintendo Switch will be made official in the following days or weeks.