Andrés Aquino
Published: Feb 13th, 2021, 06:49
We walk you through some of the best guns in Resapwn's battle royale so you can become Legend. Apex Legends has introduced a ton of new content with Season 8, including Fuse as the latest Legend, and even more weapons that expand the pool of Respawn's battle royale.

With players trying to find which are the best guns amid all these developments, we think it's the best time to come up with a tier list to help newcomers make the right choices while looting across the map.

First off, we'll start by explaining the system we'll be using to rate all the guns. We won't make any distinctions between types (Snipers, SMGs, ARs, etc), instead, we'll be dividing all weapons into separate tiers using a standard TierMaker graphic.

We'll be grading them with a letter format, going from S-Tier to F-Tier. Here's what each rank means:

Interested in seeing where we put the brand-new 30-30 Repeater? Let's look at the tier list down below.

Seasons pass but these puppies are still your go-to killing machines in Apex Legends. If you're a veteran, this tier comes as no surprise, and if you're new, there are a few things you must know.

First off, both the Kraber and PK are supply drop weapons, meaning you won't find them randomly across any map, meaning you'll have to fight for these once an airdrop pops up.

The Devo and R99 went through that phase not so long ago, and after some futile nerfs, they're back in the regular map pool. If you're lucky, you'll get your hands on one of these first. 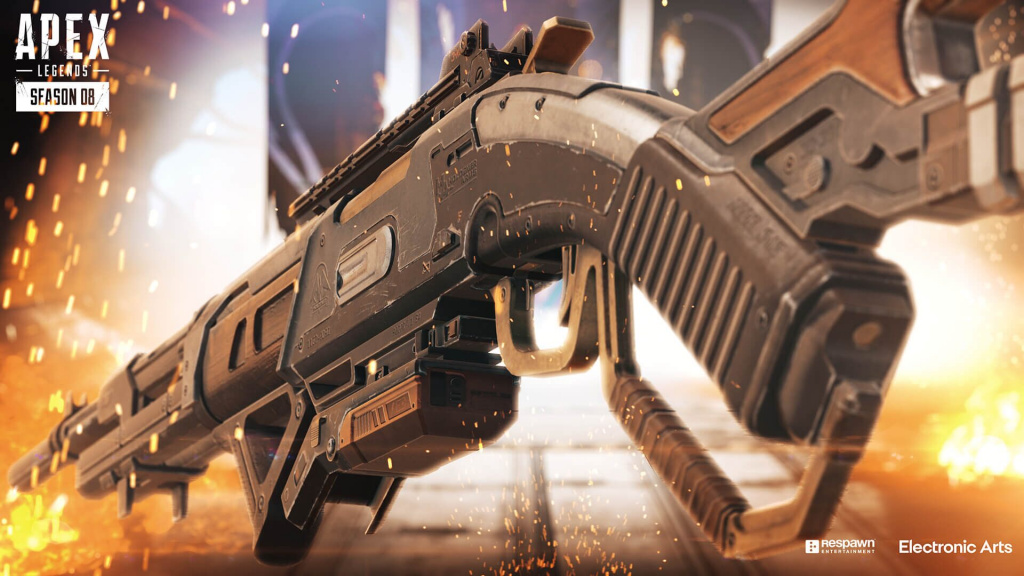 Another fantastic set of weapons. While the Prowler is not a supply drop gun, the rest can be found in the map pool.

Guns like the Wingman require precise aim and thus are harder to use than most since you can't spray and pray or rush down teams with weapons like the Mastiff or the Prowler, but if you manage to control it, it's perhaps the best in this tier.

Very good and reliable guns. They can't compete with direct upgrades in their respective categories against guns in the A and S-Tier categories but with the right attachments, they won't let you down.

Keep a special eye on the Flatline, as it has had some relatively unknown buffs that could help you secure the win in dire scenarios. Very poor almost bottom of the barrel weapons. Simply put, their TTK is awful, the Charge Rifle has a startup time that can make you miss easy shots, and the P2020 isn't even worth it as a last resort.

Low damage input, low range, doesn't pack the punch a shotgun should, the Mozambique stays where it belongs, at the bottom of the barrel.