by
Alejandro Sandoval
Announced through Twitter, CDPR will reward the best images shared with amazing-looking prizes. It's only been a month since the release of Cyberpunk 2077, but with everything surrounding the game's release, it seems like at least several months have passed since then.

From the game's disastrous launch with myriads of issues to it being completely removed from PlayStation Store, to say that the game had a rough start would be an understatement.

In one of many strategies that the developer seeks to implement to improve the reception of the game, CDPR has announced a contest through social media, with great prizes at stake.

Shutterpunk 2077: How to Participate and Prizes

To participate, players must take a screenshot with the in-game Photo Mode and tweet it with the hashtag #Shutterpunk2077. The contest is divided into three categories:

As requirements, players can only submit one screenshot in each category. To be eligible, the use of frames, stickers, or backgrounds from Photo Mode is prohibited and also editing the screenshots in graphic editors.

Those who are chosen as the winners of each category will be rewarded with awesome prizes, including gaming laptops from Alienware, gaming chairs from Secret Lab, peripherals from Razer, and metal posters from Displate. 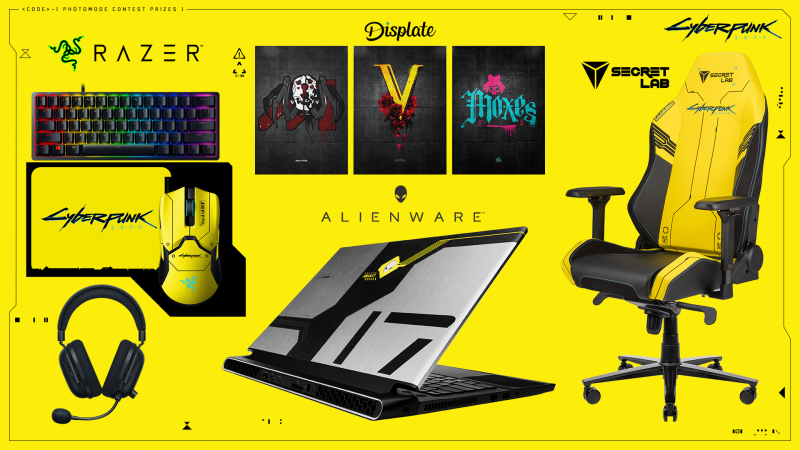 The deadline to participate will be until 11:59 PM CET on Sunday, 31st January, so be sure to get that creativity flowing.