by
Alejandro Sandoval
The Overwatch system, a tool already used in CS:GO, will soon arrive at the MOBA created by Valve, ahead of the start of the Dota Pro Circuit. Published on January 21st, 2021
Online multiplayer games often have an environment full of toxicity and cheating. Since bad players often ruin the experience by using hacks and other tricks that the developers forbid.

That is why Valve will very soon implement a new anti-cheat system within Dota 2: The Overwatch system.

This system will allow players to analyze and punish bad behavior in the game, instead of an automated system doing it, similar to the League of Legends' Tribunal, from several years ago. 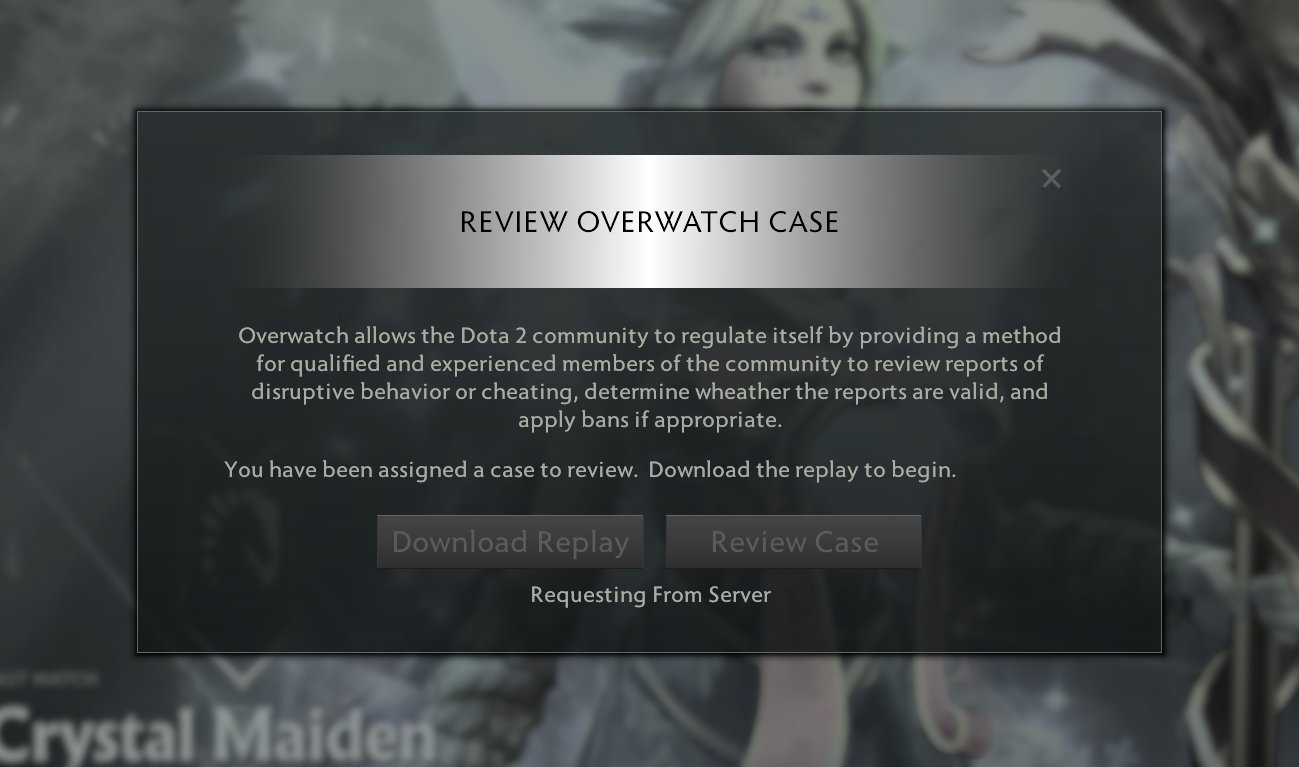 Through the Overwatch system, players can take a replay of the game and flag suspicious behavior from any player. Said video will be evaluated by experienced players and moderators, who will determine if there was malicious or untrustworthy activity.

The Overwatch system will focus on 2 elements:

To prevent misuse or judgment of the system, this will ask the evaluators to be 100% certain that the observed behavior is anti-competitive beyond reasonable doubt. 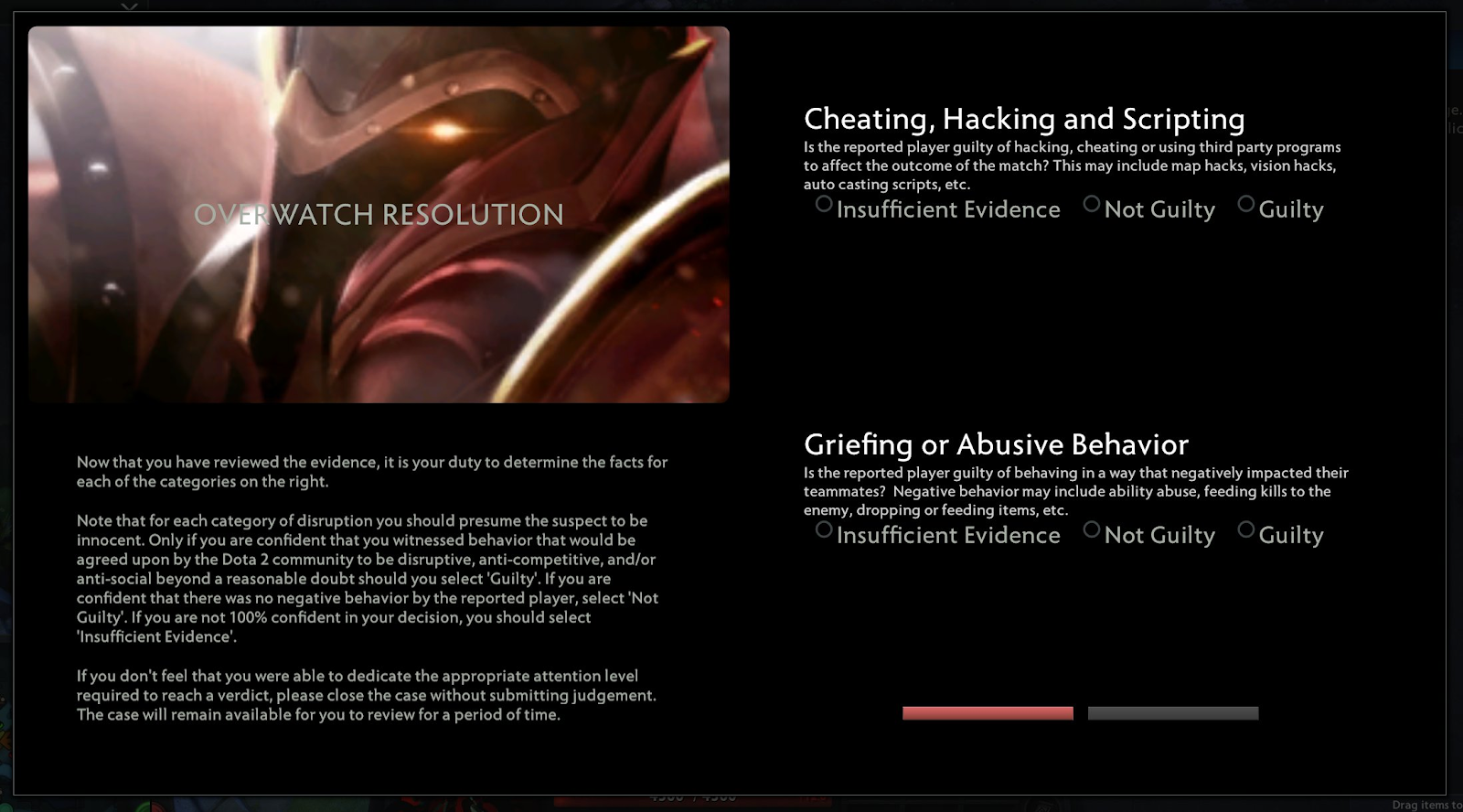 As a reward, the evaluators will obtain some XP after a certain number of correct judgments, with the best gaining proportionally more weight in their verdicts, and maybe some rewards in-game.