by Alejandro Sandoval
After years of anticipation and debate, the IOC has revealed a brand new virtual sports event, in collaboration with DreamHack. For years now there has been a great between whether esports should be considered alongside “normal” sports thanks to its training regimes and its presence at a global level, something that has advanced in recent years in regions such as Asia with events such as the SEA Games.

However, the highest entity in sports, the International Olympic Committee (IOC), has been slow to introduce esports to the Olympics with the delayed Tokyo 2020 Olympic Games set to have an Intel-backed side-car event, outside of the main thing. But it looks like with the Tokyo Olympics delayed a year it is set to get an even more ambitious tournament.

On the 22nd April 2021, the IOC officially announced the Olympic Virtual Series, which will bring physical and non-physical virtual sports to the international landscape, on the road to the Tokyo 2021 Olympic Games, all this in the hands of the organizers of DreamHack, who will help produce the event. 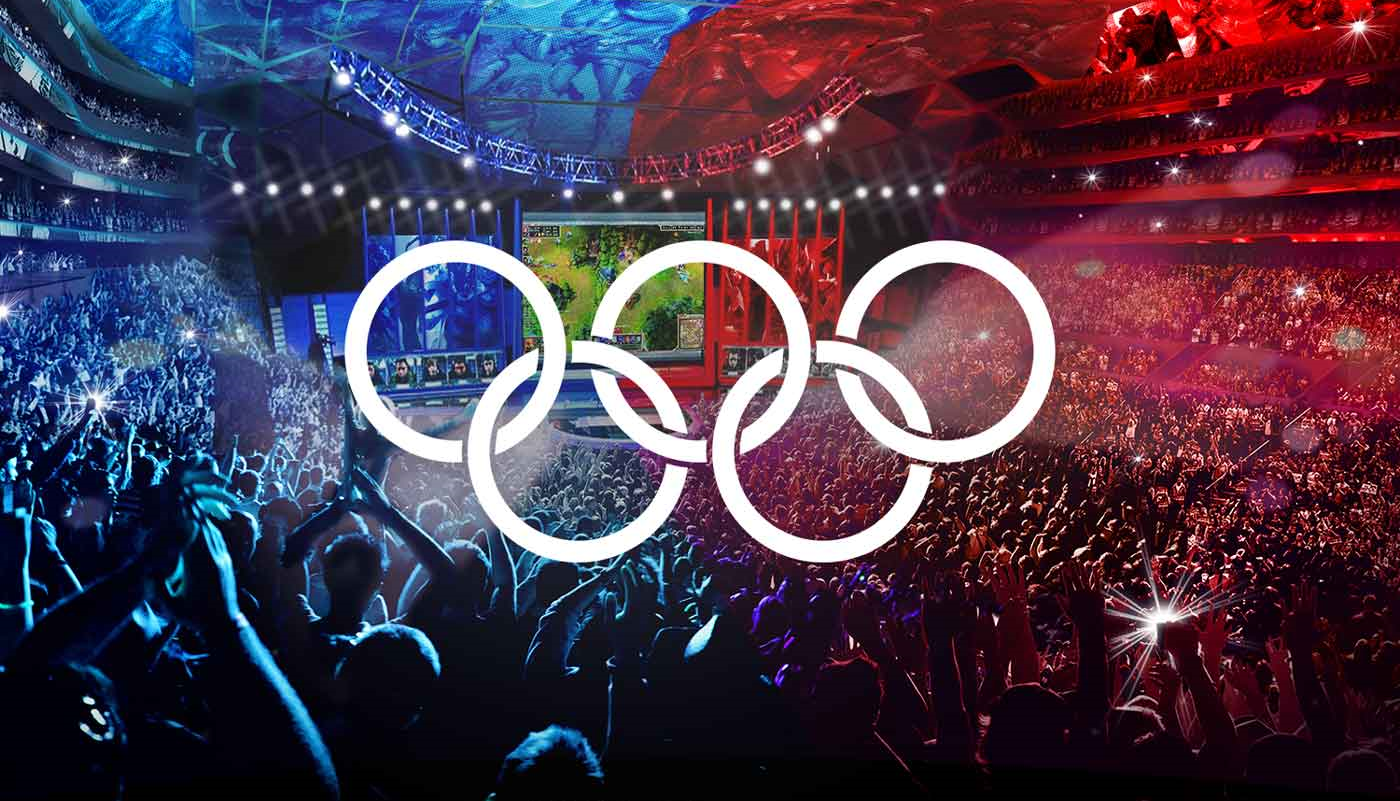 “The Olympic Virtual Series is a new, unique Olympic digital experience that aims to grow direct engagement with new audiences in the field of virtual sports. Its conception is in line with Olympic Agenda 2020+5 and the IOC’s Digital Strategy. It encourages sports participation and promotes the Olympic values, with a special focus on youth," said Thomas Bach, IOC President.

The following virtual sports have been chosen as part of the inaugural Olympic Virtual Series roster, each being represented by an international federation from their real-life counterparts.

“I am delighted to be involved in the launch of the first-ever Olympic Virtual Series. A number of IFs have well established virtual sports initiatives; and thanks to the cooperation between the IOC, the IFs and the publishers, the OVS is an exciting step forward for the virtual sports world and the Olympic Movement," added David Lappartient, Chair of the IOC’s Esports and Gaming Liaison Group (ELG).

The Olympic Virtual Series will take place from 13th May to 23rd June 2021, while more details about possible formats of its disciplines will be released in the next few days via the IOC website.