by Wessel Minnie
While playing Fortnite, Pokimane and Myth discussed the Battle Royale's audio issue in the form of noise pollution. Some gamers have been complaining about a noise pollution issue with Fortnite's audio, as there are simply too many things going on, such as car sounds, music starting to play in specific areas and more.

During a recent broadcast, Pokimane and Myth came to the conclusion that Fortnite has a noise pollution problem.

During the stream, Myth shared his thoughts, stating: "It still shocks me that you can't, like, turn off the music at places." Music starts playing when you enter certain areas or take on challenges in Fortnite. Pokimane agreed, exclaiming: "Yeah, this is so f%*%$#g loud! It's just so loud!"

Myth replied with: "The entire game is just noise pollution. Everything is just super loud when you use it. Vehicles, those little missions that will have random audio cues."

The clip of Pokimane and Myth's discussion about the clear Fortnite audio issue was posted on Reddit, and it seems most fans agree with them. 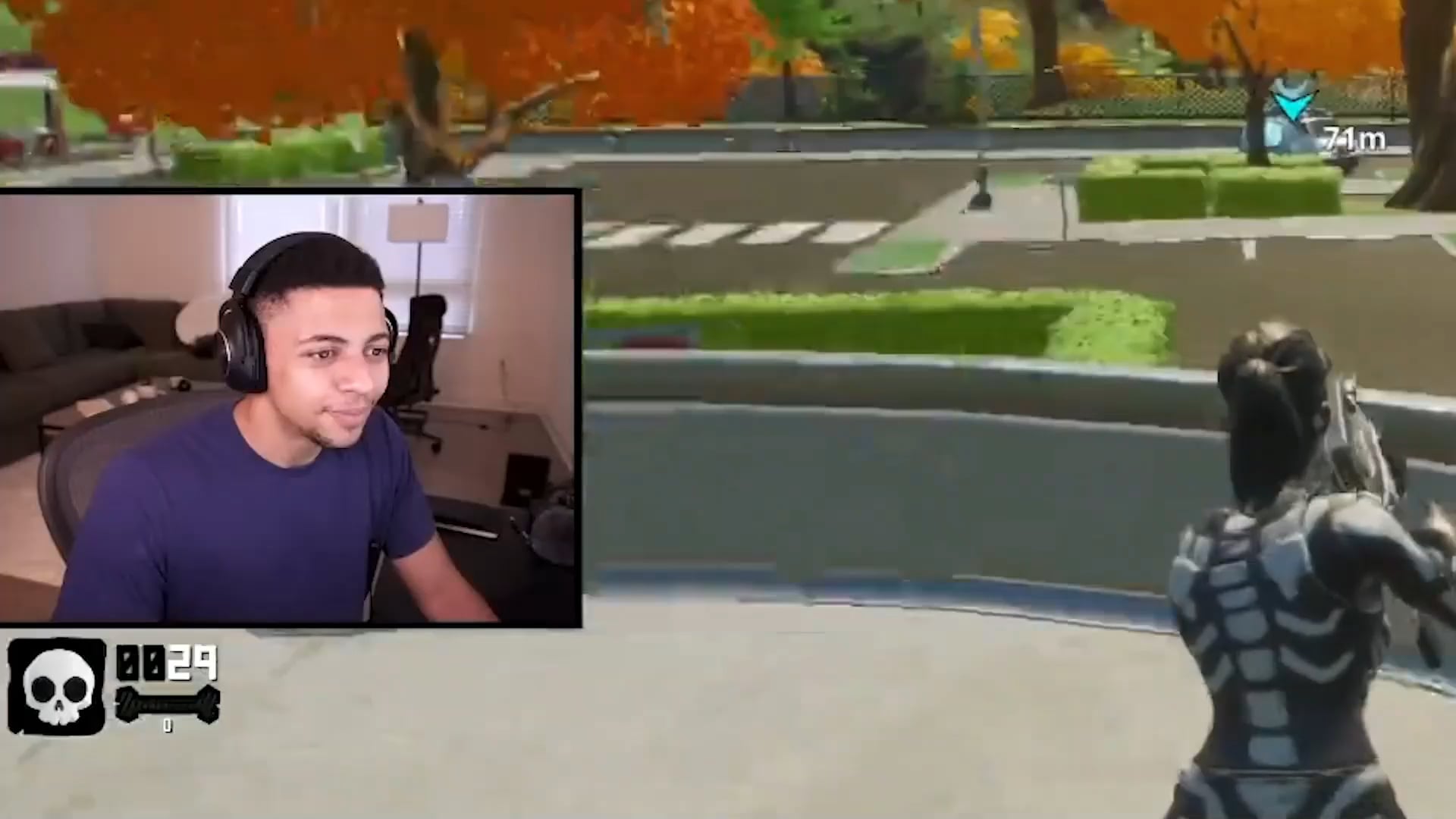 r/FortniteCompetitive - Myth and Poki on noise pollution in Fortnite1,821 votes and 174 comments so far on RedditLeo9991reddit