Fortnite TheGrefg's Icon series skin: How to get, cost, bundles, and more

by Alejandro Sandoval
In an unprecedented stream that has broken all records within Twitch, TheGrefg has unveiled his new custom skin from the Icon series. Published on January 11th, 2021
After a long year of waiting since its initial announcement by the famous Spanish streamer, TheGrefg has officially unveiled his new custom skin that will be part of the Icon series, joining Ninja, Loserfruit, and Lachlan in this select group.

All this has been done in a stream that broke all records within Twitch by achieving more than 2.5 million concurrent viewers, breaking the record of spectators for any type of stream. 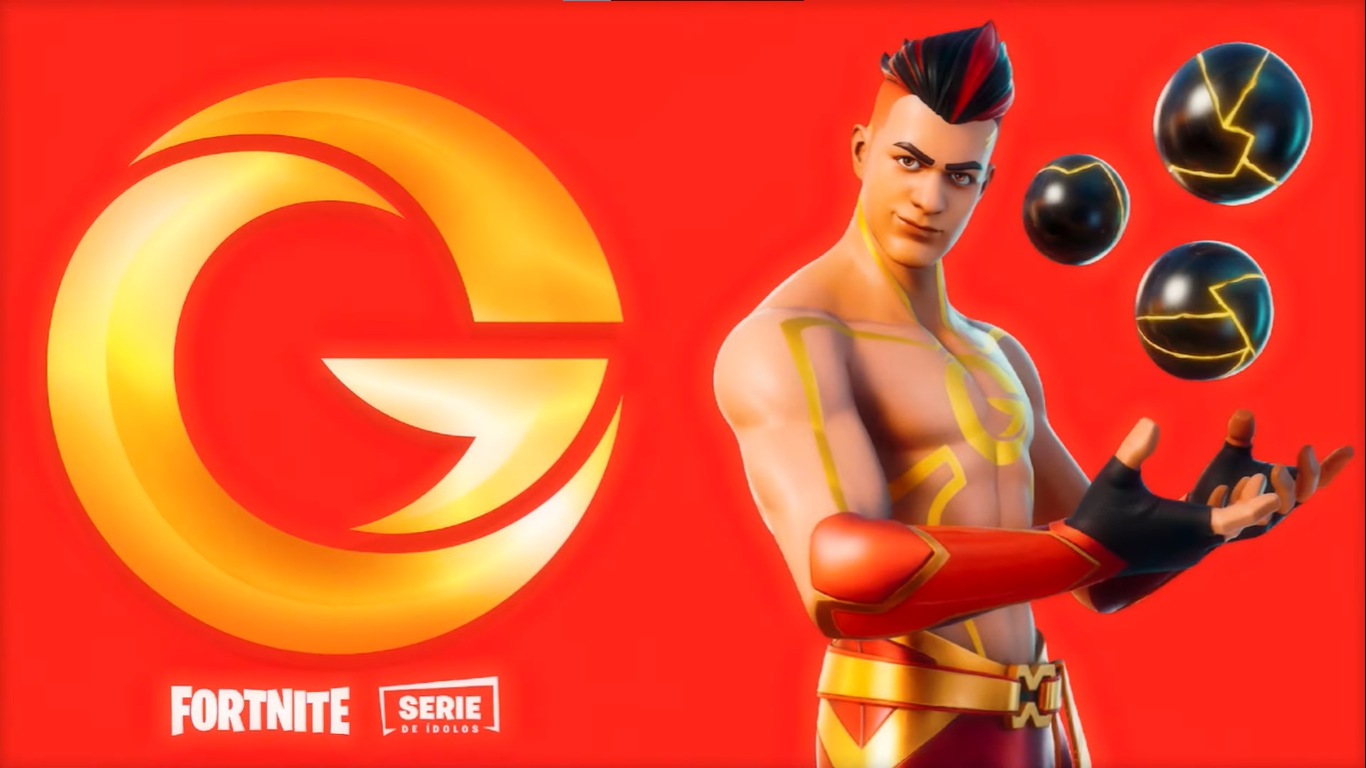 This exclusive skin will be available in the in-game store from 16th January to the 20th, costing around 1,500 V-Bucks based on the price of all skins in the Icon series.

In addition, it will also be available in a bundle priced close to 2,200 and 3,000 V-Bucks, when you factor in the price of the Lachlan skin bundle.

The pack will include TheGrefg's skin, a special pickaxe with a controller built into it, a backpack with energy orbs, and a comical dance with a floating controller as a companion, something that will stand out when defeating any opponent who plays from consoles. 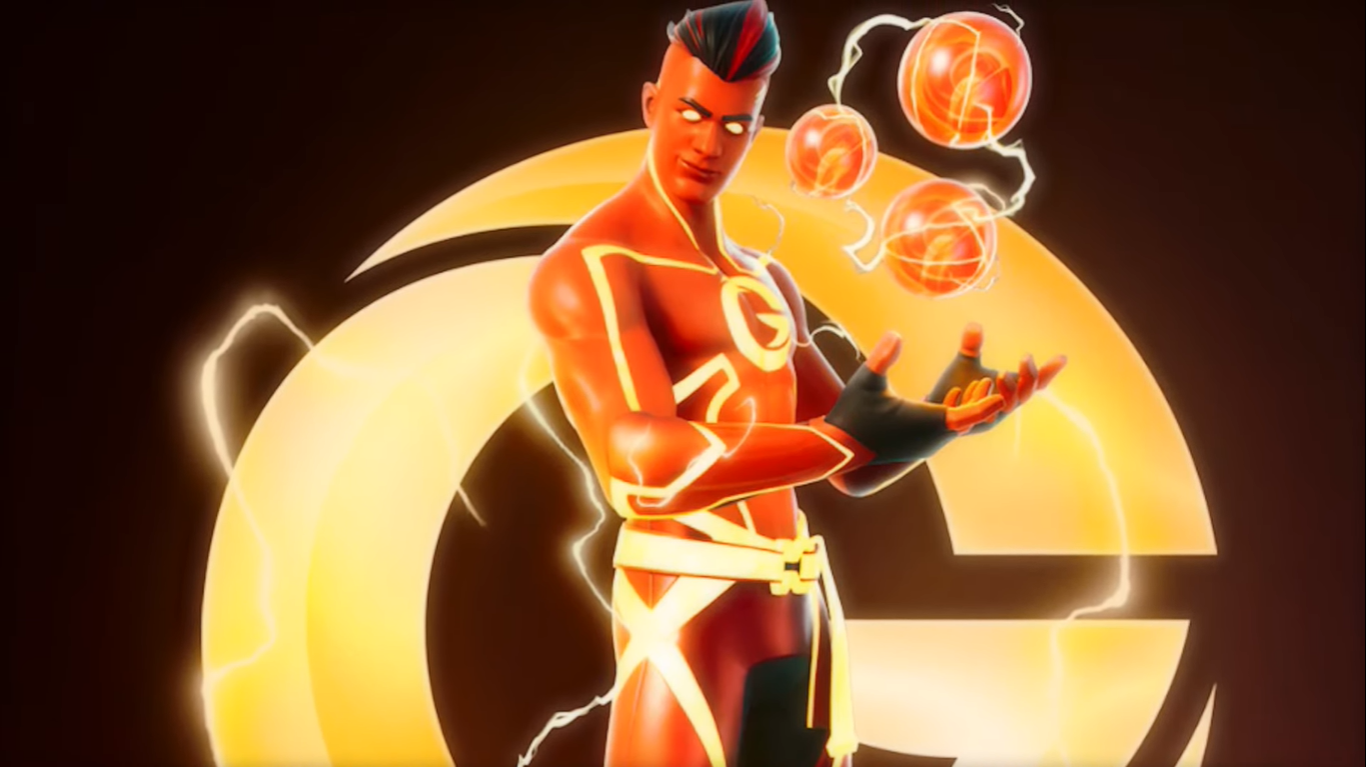 In addition, the new aspect will have a reactive effect since throughout the game, it will evolve until it becomes a super energized being, with floating orbs that reference to the dragon balls from the popular Japanese anime Dragon Ball.

How to get TheGrefg Icon skin free

Along with the arrival of TheGrefg's skin, a new creative map will be available through Fortnite, being a deathrun prepared for the most experts in the game.

Players who manage to achieve the 100 best times within the special map will receive the new skin completely free as soon as it is available.

On top of this, the player who manages to achieve the best time, will get the pickaxe of the new TheGrefg skin at 1:1 scale in real life, courtesy of Epic Games.

Finally, a tournament dedicated to the launch of the skin has been announced for this January 14 and 15, with the theme of The Floor is Lava, where the best players will also receive the new skin for free.