by Gonzalo "mitchmozey" Cardona
From bug fixes to Winterfest 2020, here’s everything you need to know about Fortnite patch v15.10 Fortnite Status tweeted about Performance Mode changing the file size of the patch depending if you have it on or not, with a 23 GB difference between versions.

As a reminder, due to the addition of Performance Mode on PC, please note that the patch size on PC will be larger than normal for players who have high resolution textures installed (approx. 23 GB).https://t.co/uY3JTQPZwQ

Thanks to Trello’s Fortnite Community Issues, we have a preliminary list of what to expect in this update:

Thanks to Shiina, a trusted source and Epic Partner, we recently got a heads up of more things coming our way in patch v15.10.

Epic Games has been very sneaky around the subject, but it is expected for us to see the Winterfest event kick off with patch update v15.10. 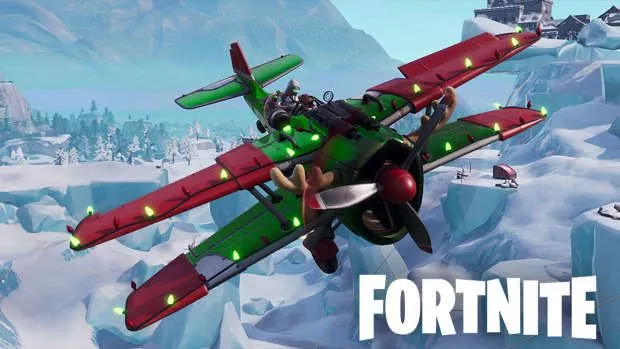 With leaks going from a full set of new skins to even suggesting the return of planes, we will keep you updated as the update rolls out with everything that was not already found before release.

Winter Airplanes have been added In v15.00. #Fortnite

Planes will be making a Return this Holiday pic.twitter.com/fDp2yoz8lb

As previously reported, Performance Mode has been confirmed as an option for all players with lower specs and less powerful hardware.

With the option to free up storage space and trading visuals for framerate, there is almost no excuse to pick up the most famous Battle Royale. 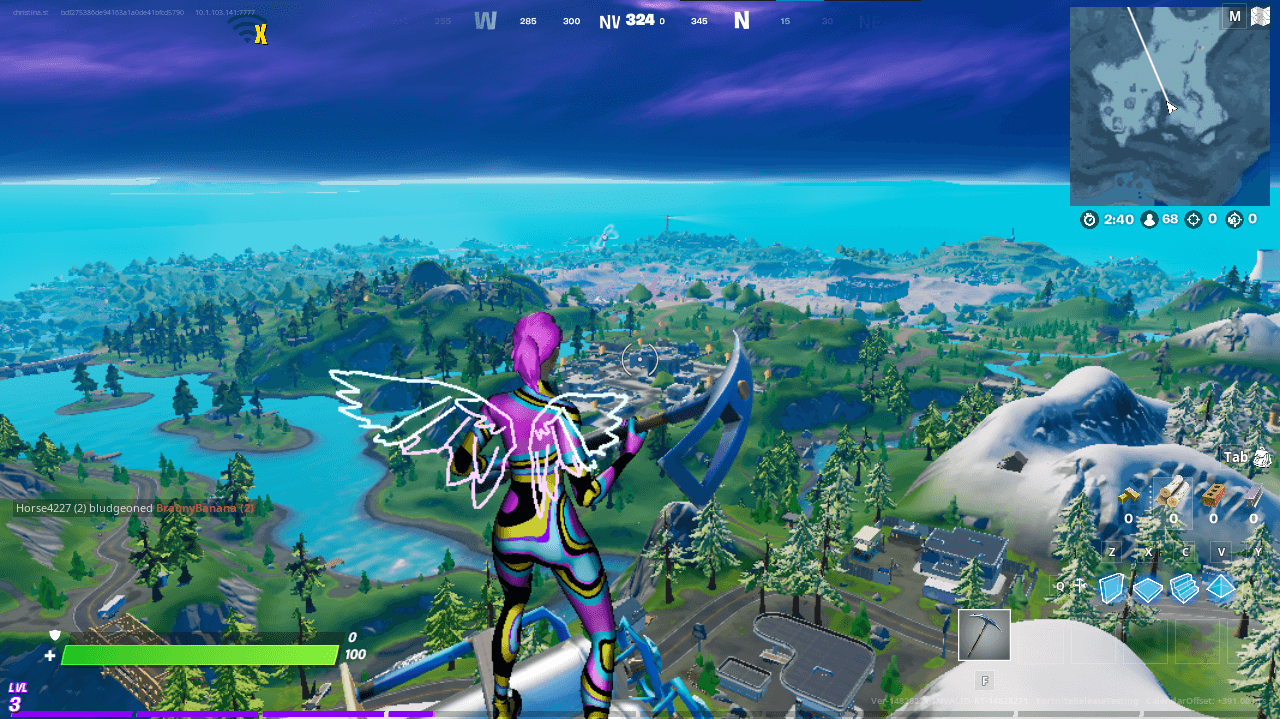 Epic Games provided the following chart with two examples, showing just how much this new option will really make a difference in the gamer’s experience.

We'll update you with the full patch notes once Epic releases them in a few hours.