Andrés Aquino
Published: Mar 30th, 2021, 05:13
Here's everything you need to know about the upcoming patch for Fortnite that will see the recently unveiled Primal Shotgun already receive nerfs. Heads up Fortnite fans, a new patch is set to drop this upcoming 30th March, bringing plenty of changes to the battle royale, including weapon balance, new roaming beasts, and bug fixes.

Let's cut right to the chase and preview everything we can expect with Fortnite v16.10 patch.

Announced via the Fortnite Status Twitter account, the game will go down at 4:00am ET (9:00am GMT) this upcoming 30th March. 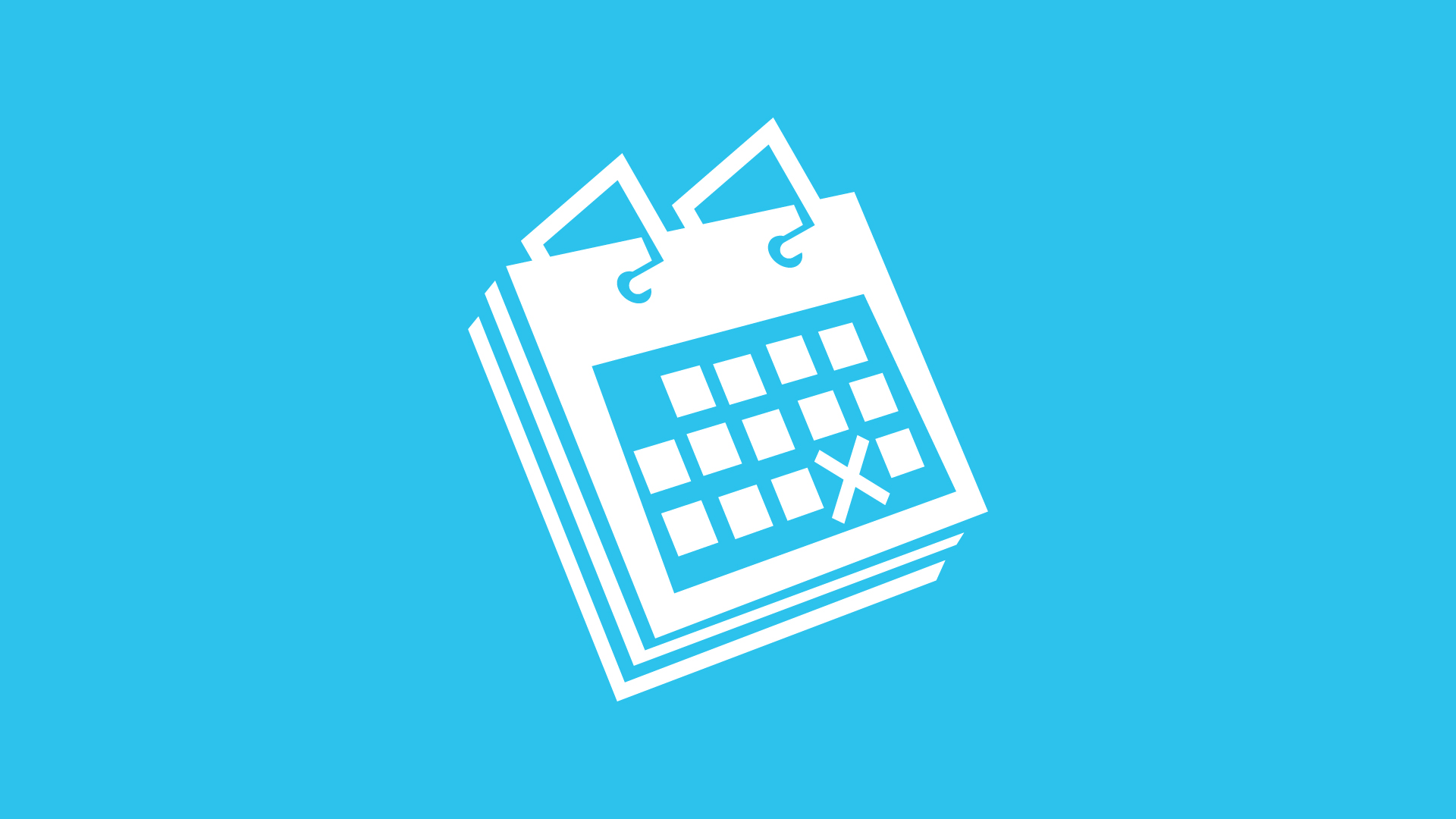 Fortnite Status on TwitterA new update is about to hatch.v16.10 is scheduled for release on March 30. Downtime will begin at approx. 4 AM ET (08:00 UTC). (1/4) pic.twitter.com/bajSRNRWKe— Fortnite Status (@FortniteStatus) March 29, 2021Fortnite StatusTwitter In the same Twitter thread, the developer team gave us hints as to what we can expect in terms of balance changes and new features.

First up, a new "apex predator stalks the Island." As leaks have revealed, this will be none other than Velociraptors, with images datamined by user FortTory, claiming that eggs are now available in-game, however, they do not yet hatch.

As for weapon balance, the newly added Primal Shotgun will get hit with a nerf to its fire rate, here are some others things we can expect:

One final bonus is that a rotation system to the final two circles of a match will return, but only in non-competitive modes. Epic is testing the waters so they can potentially add it back to competitive.

Of course, like other patches, this one will have a ton of bugfixes, with some highlighted on the official Fortnite Trello board.