by Phoebe Dua
With Christmas coming soon and Winterfest in full swing, check out this list to see some of the best skins available to get into the festive spirit. Published on December 24th, 2019
With Winterfest now live on all Fortnite servers, one thing we can expect is more Christmas cosmetics becoming available throughout the whole of December.

These are the top ten Fortnite skins that we think both look good and best fit the Christmas theme that are currently in the game at the time of writing. 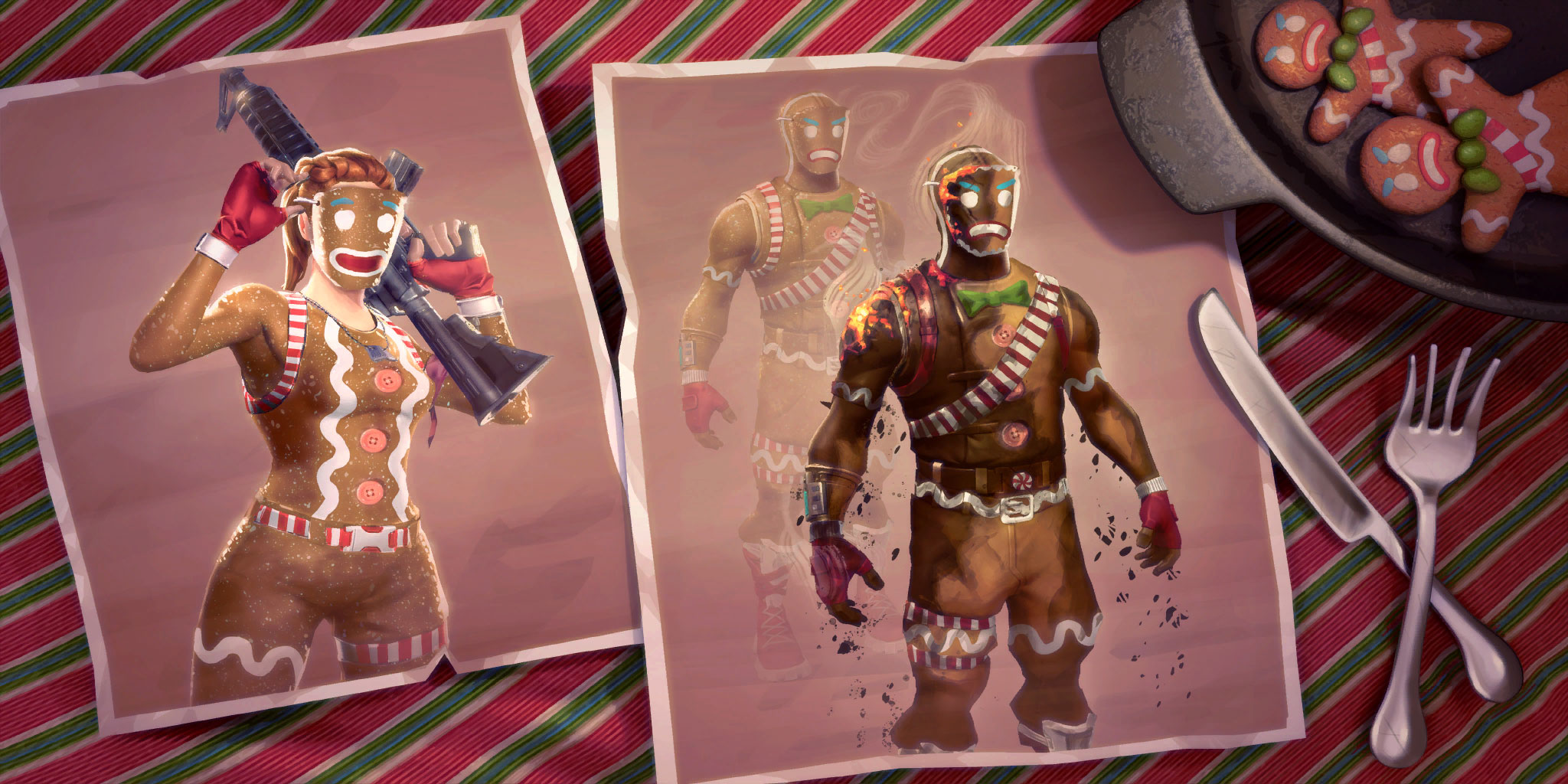 The list begins with this sweet pair of skins based on Gingerbread people.

Ginger Gunner, the female version, comes with a back bling item called Giddy Gunner that is a small smiling gingerbread man, while Merry Marauder has his own Mini Marauder with a frown on its face.

Both skins come with a burnt variant as well as smiles and frowns. 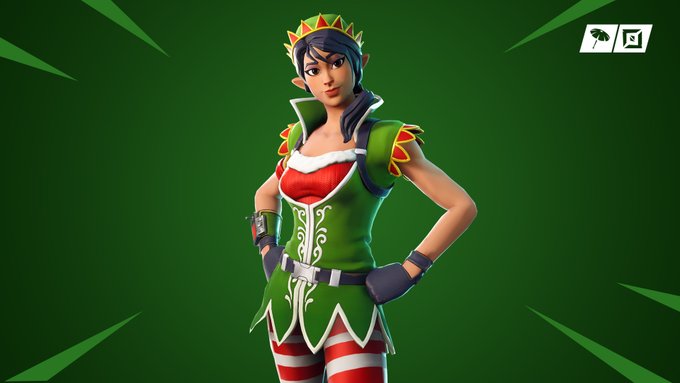 Tinseltoes is a female elf skin, complete with pointy ears.

This outfit is simple but is undeniably Christmassy.

For only 800 V-Bucks, this is a skin worth picking up if you want to feel more festive in-game. 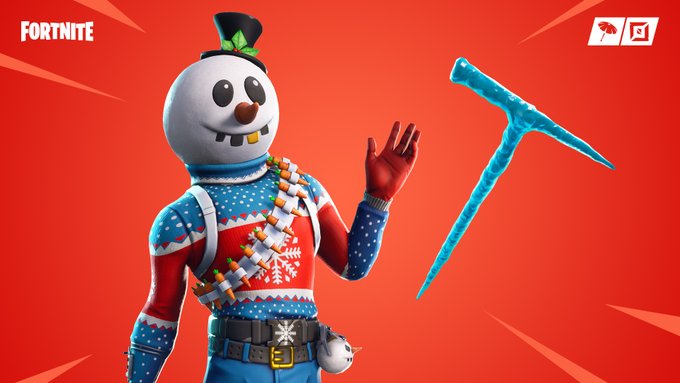 Slushy Soldier is clearly a snowman with a blue and red jumper, top hat decorated with holly, coal and a single gold tooth and a carrot nose.

Additional carrots are attached to this skin on a white bandolier belt resembling bullets, while Slushy Soldier also carries a carrot knife and mini snowman grenades on its belt.

This Legendary skin is yet to appear in the Item Shop ahead of Christmas 2019.

Krampus in mythology is 'a horned, anthropomorphic figure described as "half-goat, half-demon", who, during the Christmas season, punishes children who have misbehaved.'

Wearing a makeshift Santa suit, the wings of this skin sprout from the back while curved horns adorn the hood. One of the original 'rare' Fortnite skins, Codename E.L.F. has since reappeared in the Item Shop and maintained its popularity.

Codename E.L.F. can be found in various forms of Fortnite merchandise.

Whether you like the film Elf, the colour green or the similarities between this skin and a certain Hyrulean hero, this skin is a classic. 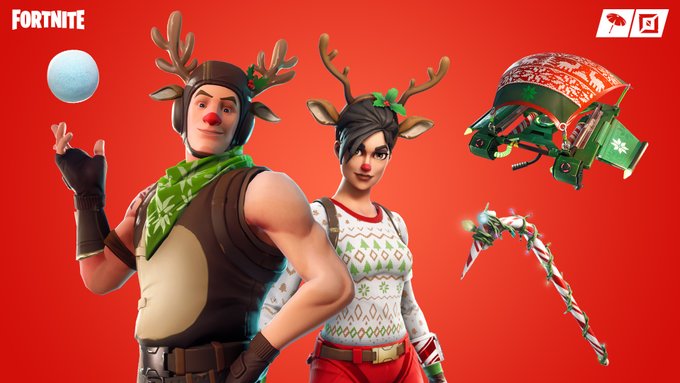 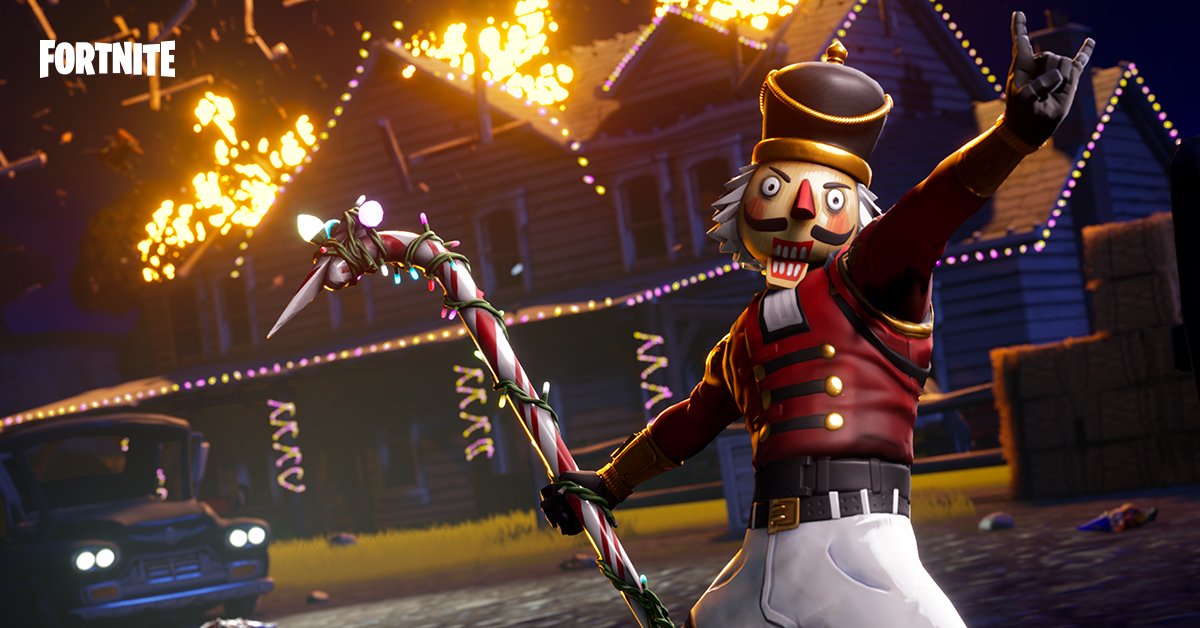 Crackshot is inspired by nutcracker dolls, popularised by Russian ballet The Nutcracker, associated with Christmas.

With a wooden head and painted-on features, this skin does look like a doll or puppet that has come to life.

There is a female variant called Crackabella and Crackshot himself has three additional styles: blue, pink and gold. 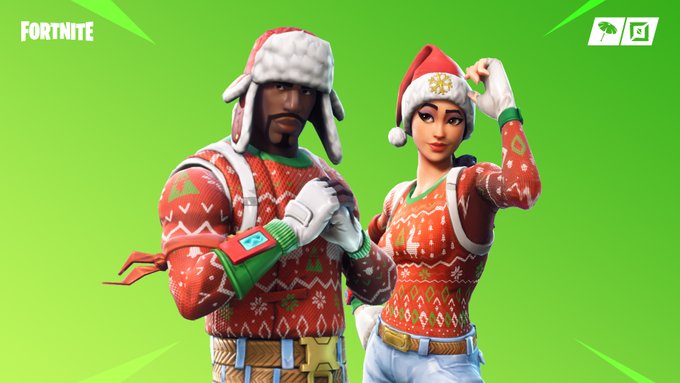 This pair of skins saw frequent requests in the Fortnite account replies on Twitter since the start of December.

Nog Ops is the first skin on this list with an actual Santa hat while Yuletide Ranger has a red and white themed ushanka.

Complete with Christmas jumpers with llamas, these skins are perfect for a Fortnite Christmas. 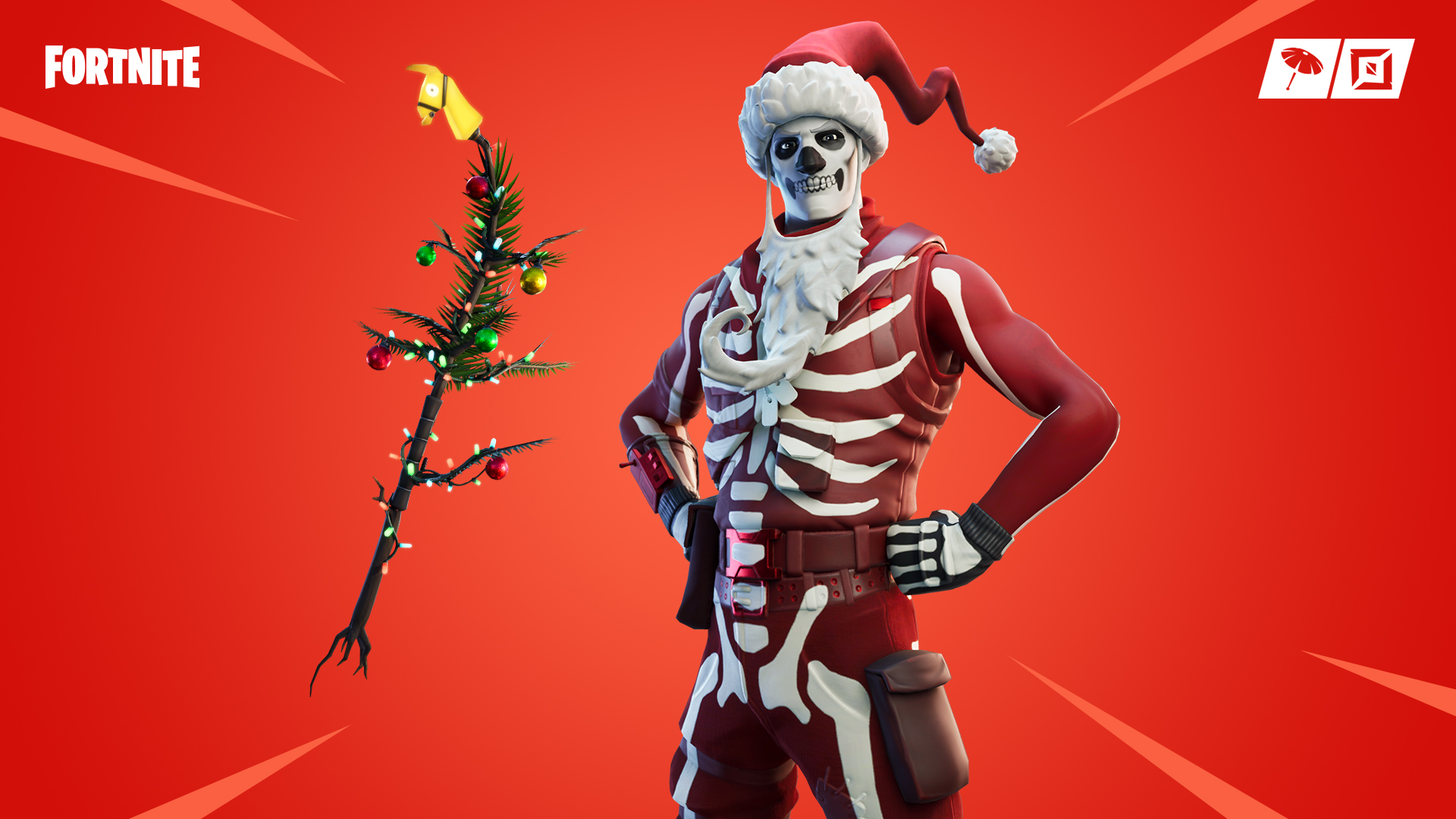 Rather than adding a style to the popular Skull Trooper, Yule Trooper has been released by Epic Games as its own skin.

With a crooked Santa hat, loose beard and new red suit, Yule Trooper is a combination of festive and spooky.

Only a few details remain the same between this skin and the original such as the skull face paint and black gloves. 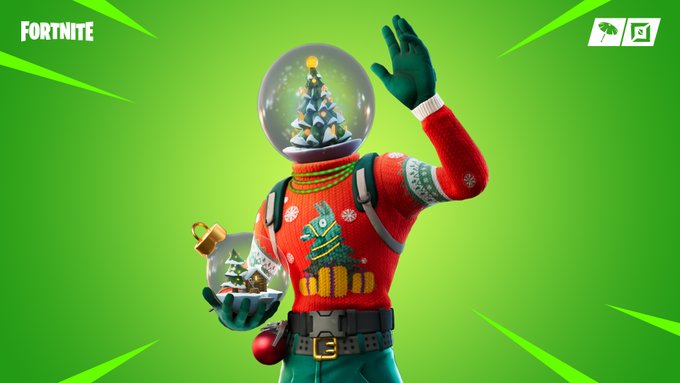 One of the new skins for this year, Globe Shaker is the epitome of Christmas.

Instead of a head, this skin has a snowglobe with a Christmas tree in its place.

With bauble grenades on the belt, llama Christmas tree design on the jumper and further snowglobe back bling, Globe Shaker is perfect for the festive season.

Do you agree with our list? What is your favourite Christmas Fortnite skin? Where would you place the new Winterfest skins? Leave a comment below!