Famous Twitch streamer Félix "xQc" Lengyel has built a massive following thanks to his antics and outrageous personality. He is, without a doubt, a polarizing figure, and sometimes gets in his own way, for example, getting banned from Twitch for a week after a Fall Guys stream sniping incident, or getting into a shouting match with a toxic Black Ops Cold War player. However, xQc can also be a really nice person to play with, as a kid playing with xQc in Fortnite found out.

News about streamers doesn't always need to involve some crazy drama. Sometimes, you need to look at the great, friendly exchanges between streamers and their fans.

In a recent Fortnite Season 5 stream, xQc totally made a kid's day, and it just showed how the famous streamer interacts with friendly individuals. After playing with a random Fortnite player in a Duos match, xQc and the player managed to get a Victory Royale. It also appears it was xQc's first Duos Victory Royale of the season.

With the victory, xQc screamed out in celebration, then told his partner "You did so good man, you should be proud of yourself, good job!" 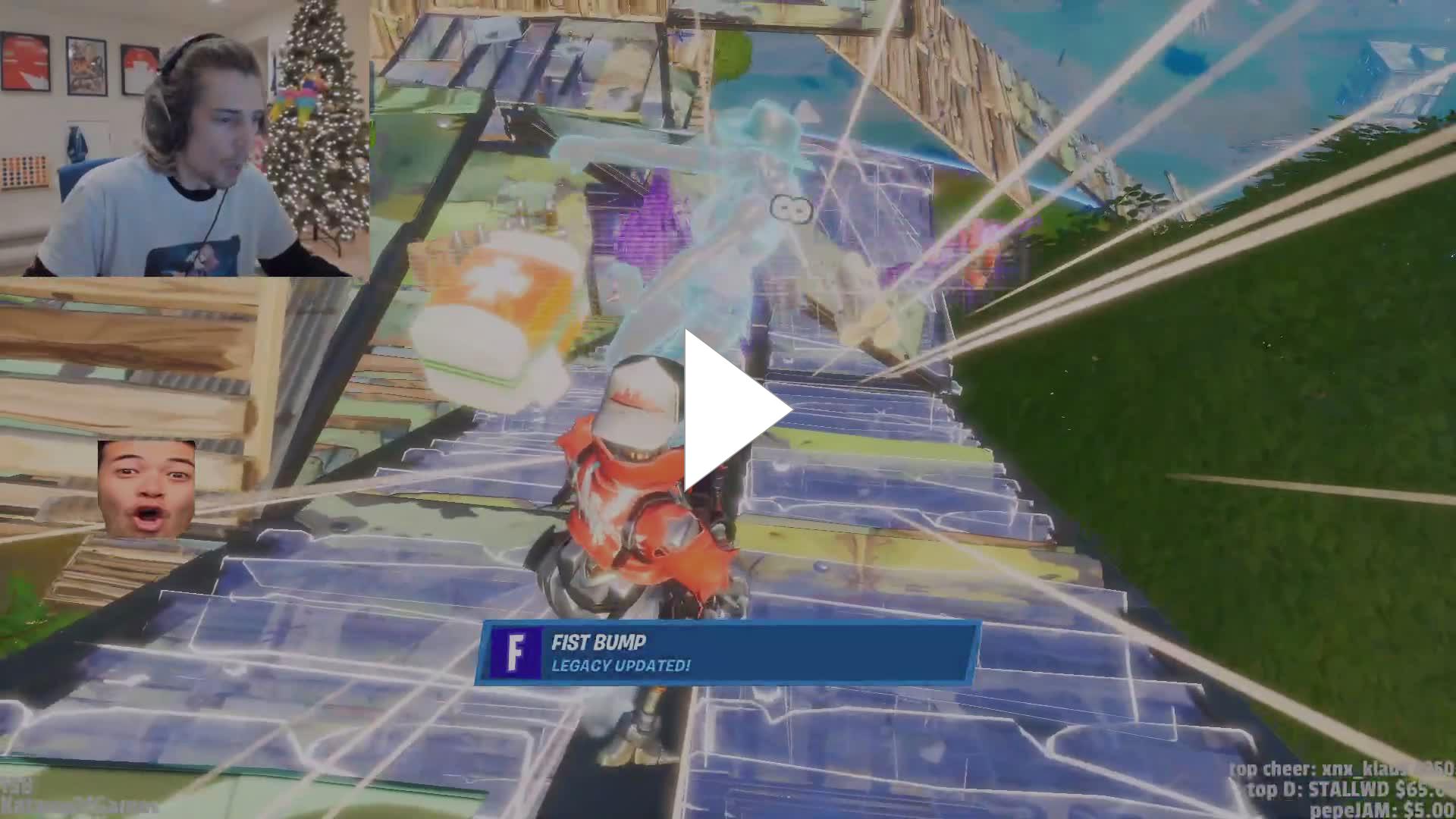 The young person playing with xQc was ecstatic, especially after asking the streamer if he is the real xQc. The kid freaked out, excited to be playing with Félix Lengyel.

xQc again told the Fortnite kid how well he did, as his teammate asked if he is streaming the match. While xQc explained he is streaming, it wouldn't be in a video, saying he isn't like a Ninja or a Tofu in this regard. To end things off, xQc told the kid in Fortnite it was good playing with them, and they exchanged a "goodbye, gg" before leaving the match.

While xQc didn't friend his teammate, it was a very pleasant exchange. The streamer didn't boast about the exchange at all on his social media, which makes it even more genuine.

It just goes to show, don't always judge a streamer by some outbursts on stream which get clipped out and spread across social media...