The promised day has arrived and miHoYo has revealed all the information regarding Genshin Impact Update 1.5 “Beneath the Light of Jadeite”, which will bring new mechanics into the game, as well as a lot of content such as characters, weapons, and more.

Let's start by showing all about the new characters, who will have their origins in Mondstadt and Liyue respectively, and who have lots of power as well as a sense of justice and support for all those who need it. Introducing Eula and Yanfei.

Eula, Dance of the Shimmering Wave 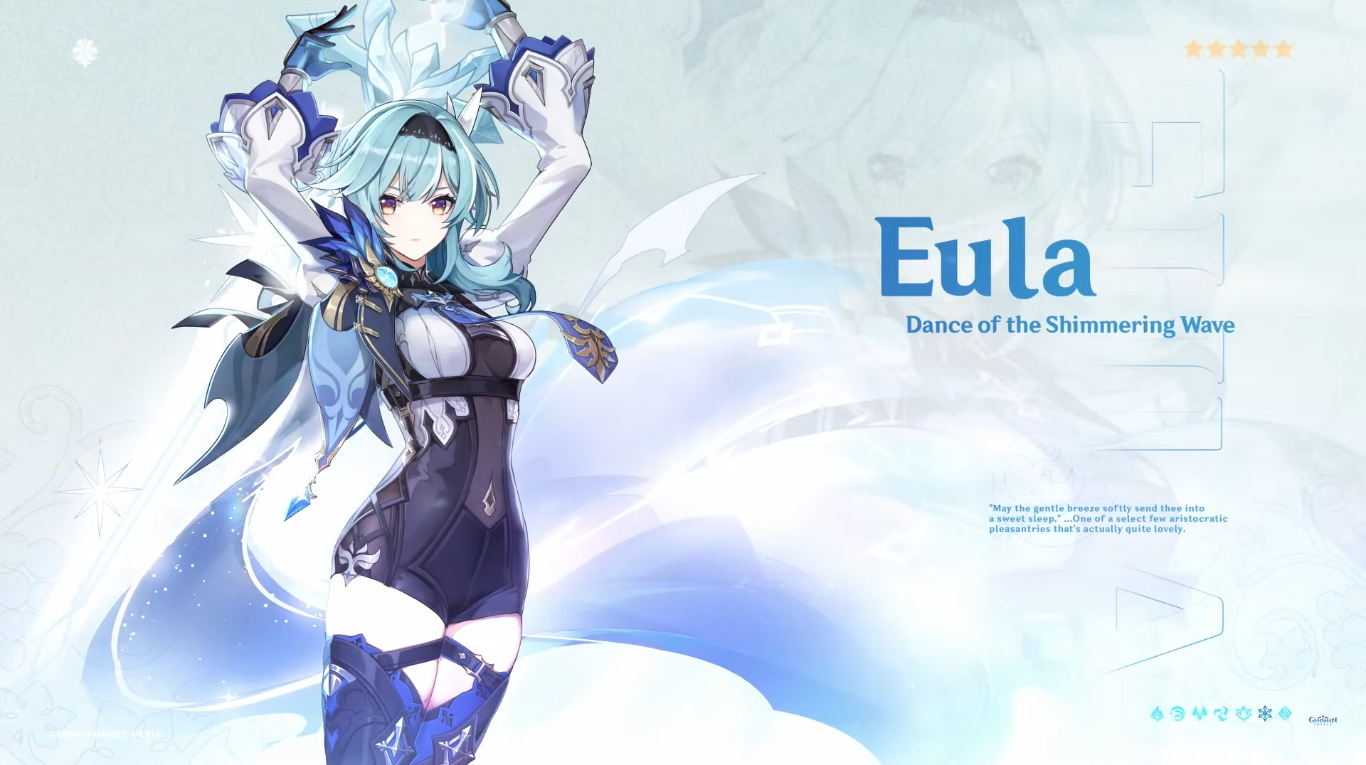 The first of the new characters, Eula, is known for being the Captain of the Favonius Knights Reconnaissance Team, which will carry a Cryo vision and will have the Claymore as its main weapon, as does Chongyun.

The Knight of the Tide will be a five-star character, which stands out for her striking combat style, of her, having lighter and more fluid movements compared to other Claymore-bearing characters.

Eula will have a more complex story within the game, due to her aristocratic lineage and because her family was overthrown by the Knights of Favonius, so it is strange that Eula has joined them. Although she does not seek revenge, it is just her way of showing her concern for others. 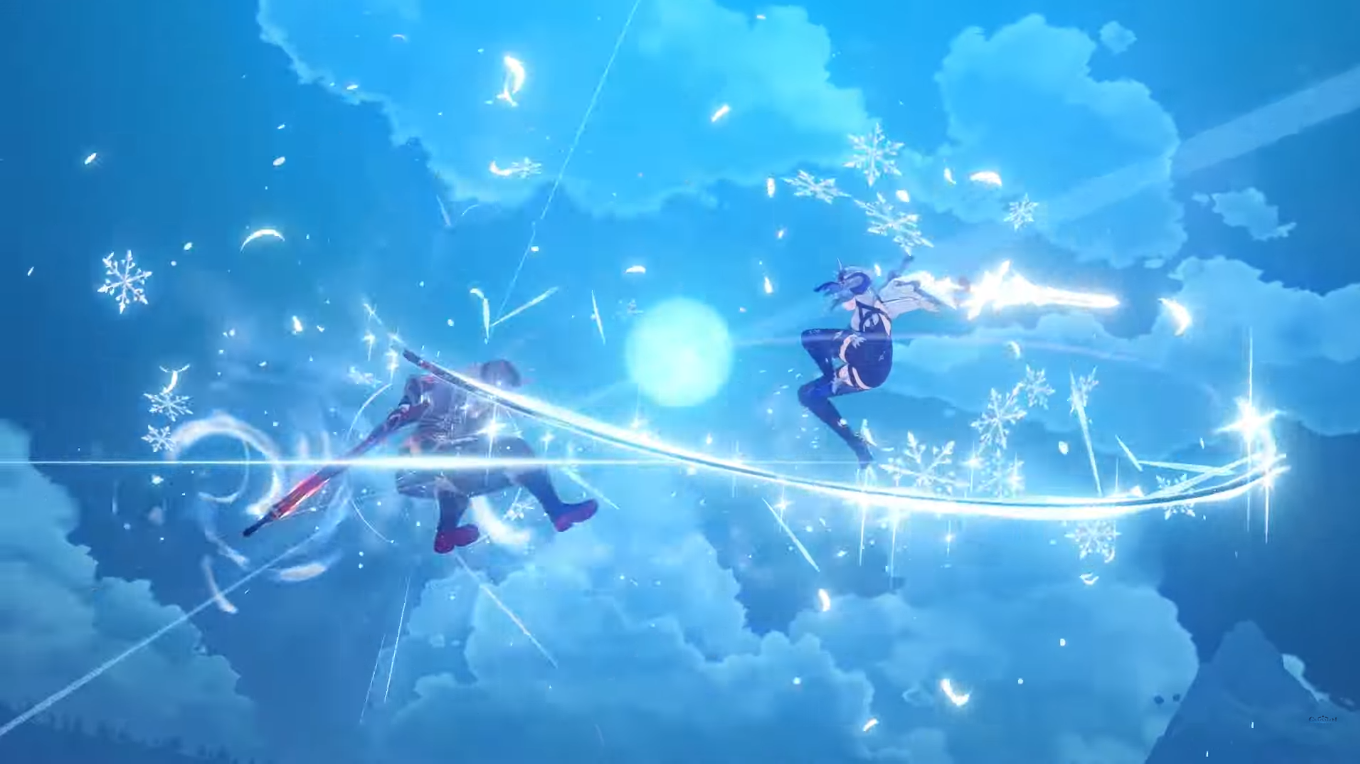 Let's move on to her attacks and abilities:

Elemental Skill - Icetide Vortex: Eula will slash swiftly dealing Cryo DMG. This elemental skill will have different effects depending on whether you tap or hold the skill button. When tapping, Eula will gain a stack of Grimheart by hitting an opponent, which increases Eula’s Defense and resistance to interruption.

When holding, Eula will consume the Grimheart stacks, and surrounding opponents will have their Physical and Cryo Resistance decreased. Each stack consumed will also convert into an Icewhirl Brand that deals Cryo DMG to nearby opponents.

Elemental Burst - Glacial Illumination: Deals Cryo DMG to nearby opponents and creates a Lightfall Sword that follows Eula around for a certain duration. When her attacks and skills deal damage to enemies, it will charge the Sword until it explodes violently once its duration ends. 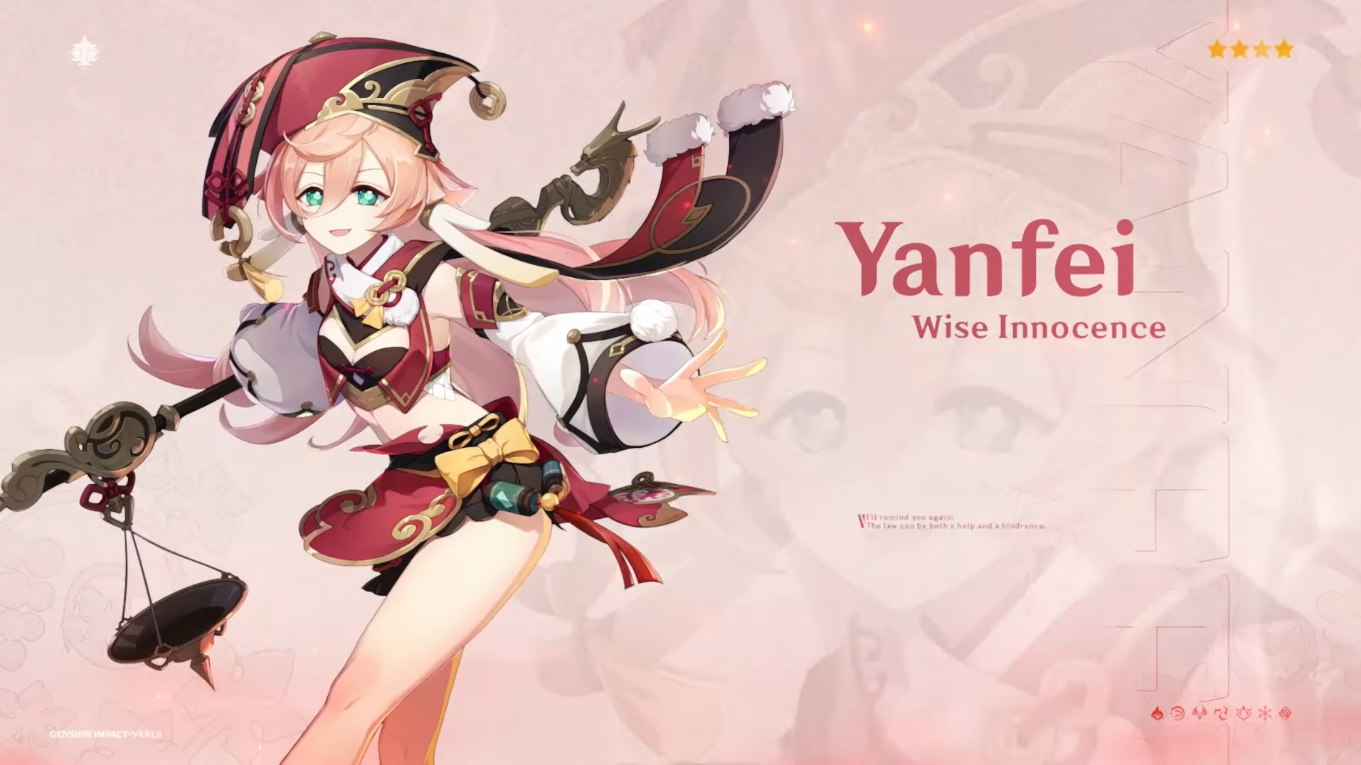 The next new character to arrive will be Yanfei, a legal adviser active in Liyue Harbor. She will be armed with a Catalyst and will carry a Pyro vision. And just like Ganyu, she will be a part illuminated beast.

Some will think that she is the legal advisor to God of the Contracts, however, Yanfei is one of the few illuminated beasts that never did that, as she was born in a more peaceful time. She has put herself in a profession where her job is to interpret laws and help others deal with conflicts and disputes.

This four-star character will have a very interesting mechanic, since her Normal Attacks, her Elemental Skill “Signed Edict”, and her Elemental Burst “Done Deal” will grant her Scarlet Seals, which will decrease her Stamina consumption. 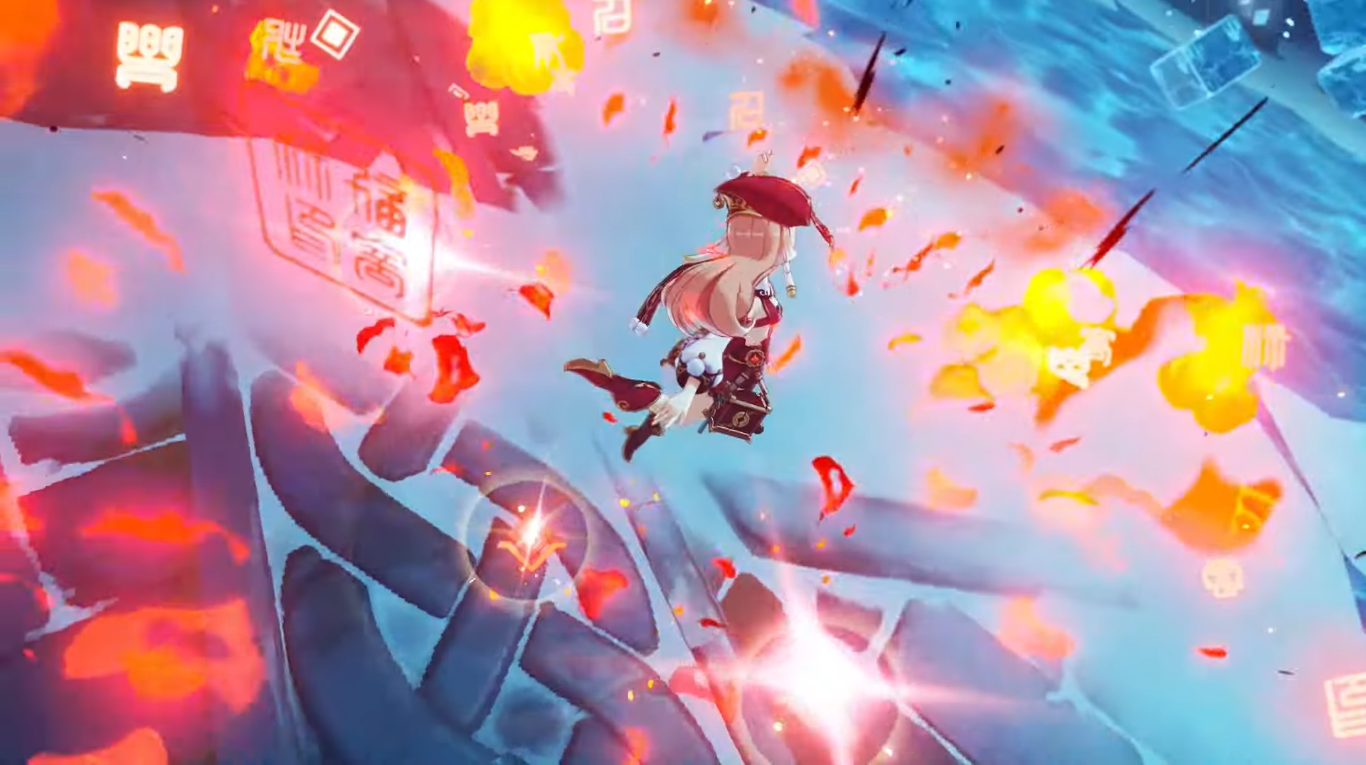 Both Eula and Yanfei will have some special connections to one another, but you will have to discover those on your own when they are released on Genshin Impact’s Update 1.5, starting on 23rd April.