by Gonzalo "mitchmozey" Cardona
It’s a new day, yes it is! The 10-time WWE World Tag Team Champions are Xbox-bound, finding their way into Gears 5 and joining movie star and former wrestler, Batista Published on November 17th, 2020
Austin Creed, otherwise known as Xavier Woods in the WWE, announced Tuesday via his Twitter account that all three members of the legendary stable, New Day, are going to be a part of the upcoming DLC pack for Gears 5. 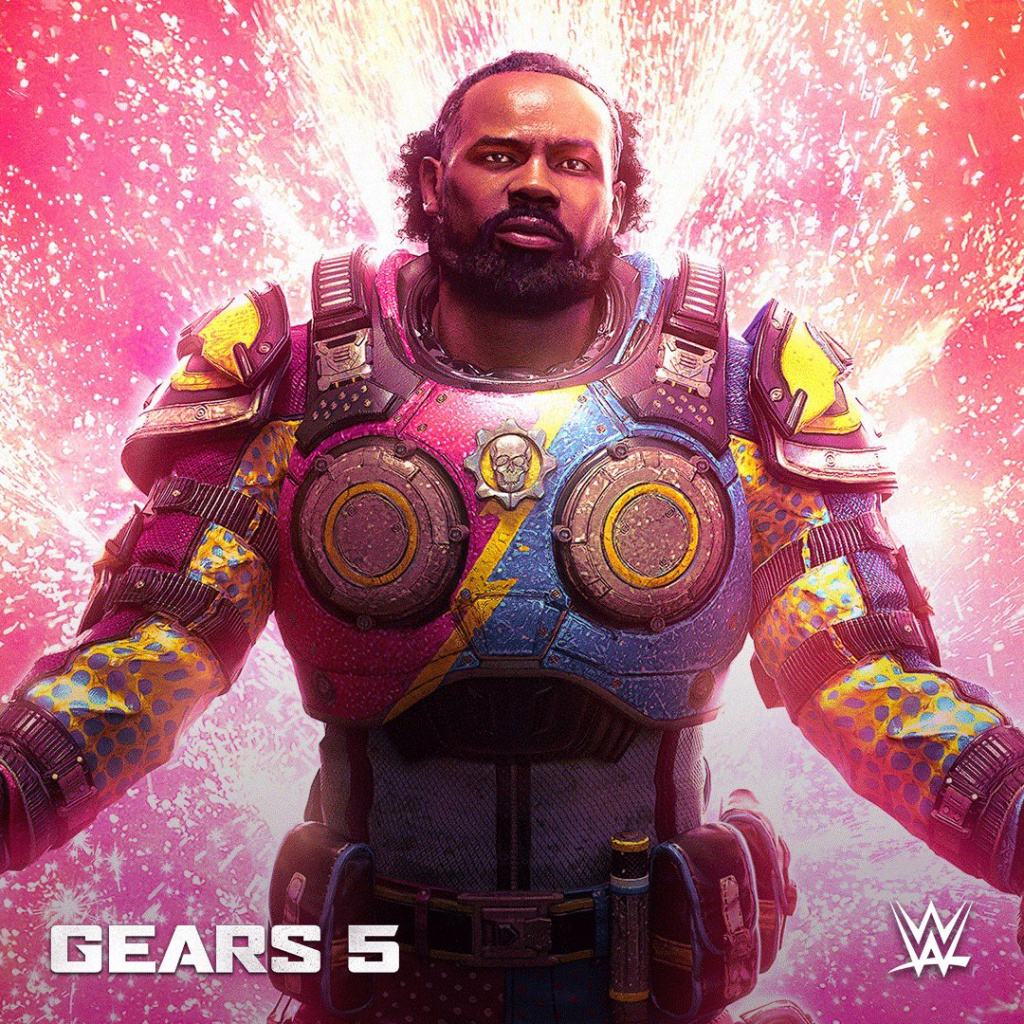 Creed has been an advocate of gaming and the bridge between online entertainment and WWE, he founded his gaming focussed YouTube channel UpUpDownDown back in 2015, earned a Guinness World Record for having the most subscribed-to celebrity gaming channel in 2018 and has been nominated for Content Creator of the Year at this year's Esports’ Awards.

With the longest WWE Tag Team Championship reign and one of the most hype WWE Title matches in recent Wrestlemania memory, New Day has received top billing for a while in Vince McMahon’s company and it has caught the eye of Microsoft and Xbox Game Studios.

With the group’s uncertain future ahead having the team split up for the first time ever since its inception, this cameo proves a point by keeping the faction whilst in different WWE Brands.

The trio joins Dave “Batista” Bautista as the only WWE Superstars to appear in the Gears franchise, with “The Animal” joining the post-apocalyptic universe in September of last year. The “Guardians of the Galaxy” megastar is also optional to play during the campaign as Marcus Fenix, for Batista re-recorded all of Fenix’ lines in story mode. 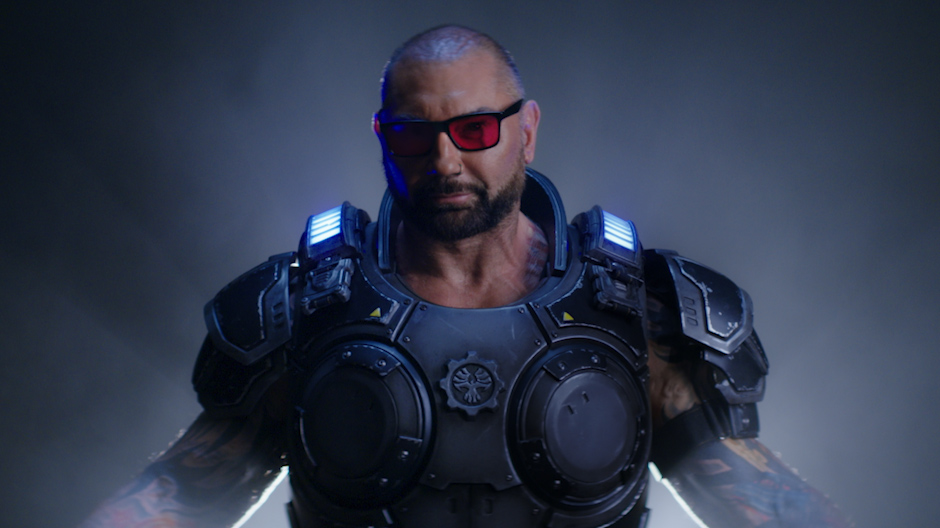 With WWE’s strict PG Rating, the fans have been divided about the decision to include three of their most kid-friendly characters, as the feeling is it shies the franchise away from bloody-and-gory once again.

Although the DLC has yet to be assigned a date, we will wait and see more screenshots or gameplay before we make a call on how far-fetched the collision of worlds truly is.