xQc is unbanned from NoPixel, streamer free to return to GTARP

by
Daniel Conlan
The Twitch streamer is back but for how long? Felix "xQc" Lengyel is free to return to the popular GTARP server, NoPixel 3.0, after he was unbanned, nine days after he was banned.

The move appeared to catch xQc off-guard as hours before he said he would be planning his gaming around the assumption that he been perma-banned.

The moment xQc was unbanned was caught on stream, the controversial streamer was playing some Minecraft on the morning of the 12th April when he received a message from a mod on the NoPixel server saying that it, "should be good." 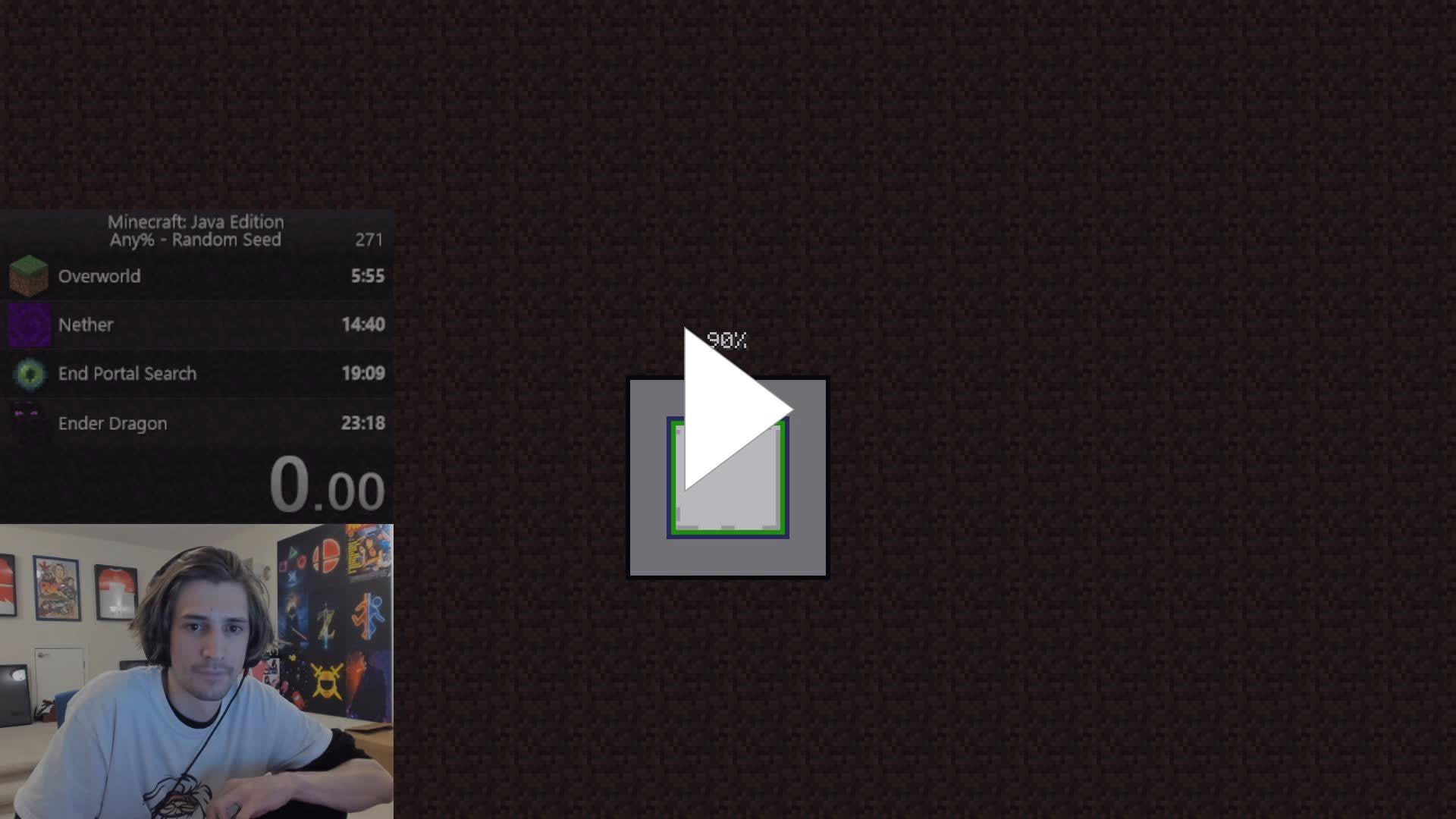 It didn't take long for xQc to quickly fire up GTA and hop into the server (in fact it was immediately) and he was soon up to his usual shenanigans, breaking the law but hopefully not any of the server's rules.

xQc has now been banned from the NoPixel server three times, frequently brushing up and flat-out breaking the rules by speaking out-of-character (OOC), using glitches, and using his car to hit other players.

xQc was banned from the NoPixel server on 3rd April. (Picture: Twitch/xQc)

His latest ban came after he was sentenced to 224 months in prison, a punishment that xQc wasn't best pleased with. His viewers then brigaded the chat of other players, against the rules and something xQc was accused of encouraging.

How long xQc will stay unbanned has yet to be seen, he has already had been caught driving without a license -- luckily this time he only got a ticket. 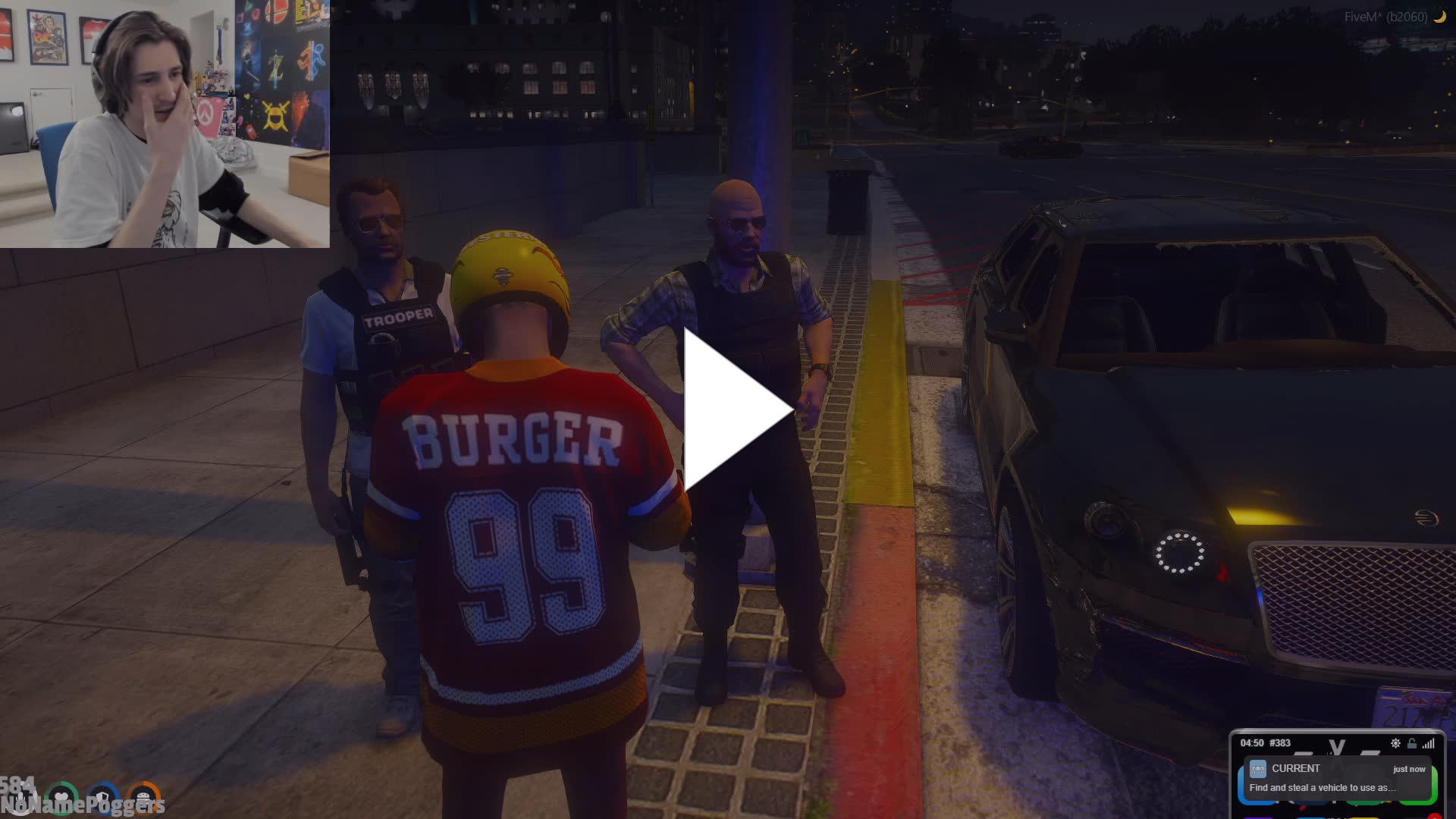