by Phoebe Dua
Players of a certain rank will see multiple rewards come their way in the main game as well as Teamfight Tactics. As 2019 draws to a close, players with at least Honor level two and a certain rank can look forward to receiving their rewards for participating in this year's League of Legends ranked season.

The 2019 ranked reward skin has been revealed as Victorious Aatrox, with any player ranked Gold or above getting this skin. A bonus Chroma will be awarded to players who have this rank in two or more ranked queues.

This skin sees Aatrox don a white and gold aesthetic that sees his usual red attacks turn gold with hints of blue that match his new wings.

While only Honor level two is needed to get the skin, your final Honor level can see respective emotes unlocked in blue, purple and orange depending on how high you reach.

A Victorious Aatrox poster exclusive for those who climb to Gold and above will be available on the Riot Games merch store, with other rank-specific gear set to drop at a later date.

Teamfight Tactics players have not been left out. Gold+ players will see themselves given a Victorious Pengu emote with the sword, helmet and cape matching whichever rank players end the season after the 'final form for TFT's ranked rewards' is confirmed following the introduction of patch 9.22. 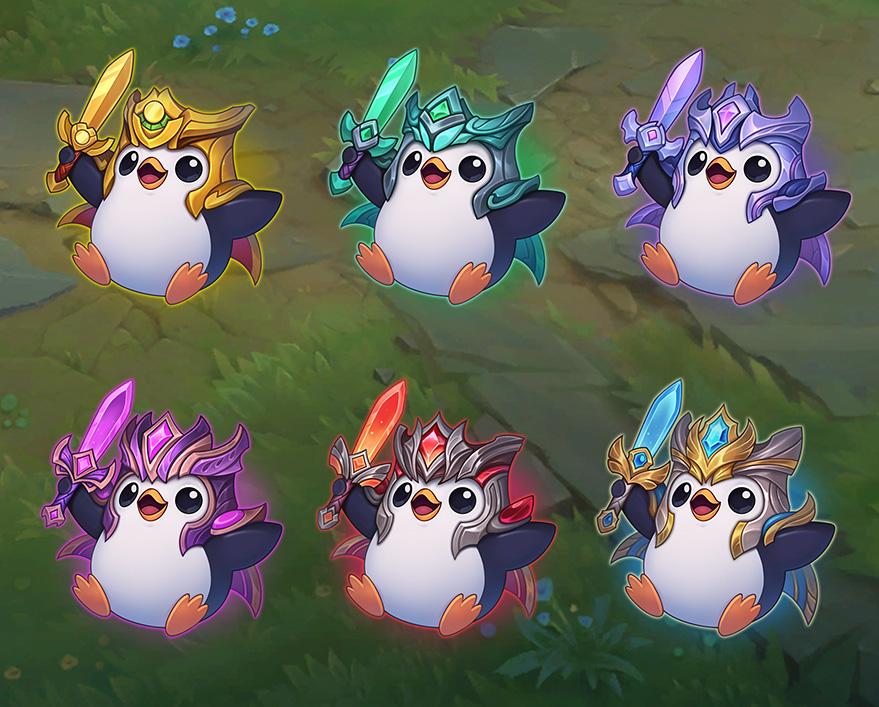 Fans of TFT can tune into the Rise of the Elements Invitational on 30-31st October that sees sixteen of the best TFT players and streamers compete in this Riot and Red Bull partnered event. The winner will net $15,000 and the other final seven will see a far from modest $10,750 for their efforts. Simply showing up will see the remaining eight earn $7,500 each.

There is still time to earn these rewards in the next few weeks as the 2019 ranked League of Legends season ends midnight on November 19.