Evil Geniuses add Impact to round out 2021 LCS roster

by
Matthew Miter
After a bumpy off-season, Evil Geniuses League of Legends division completed its squad for the upcoming year. Published on December 2nd, 2020
Evil Geniuses have just announced the signing of Jeong “Impact” Eon-young. The Korean top laner was a part of Team Liquid roster for the past three years. He will replace another representative from South Korea, Heo “Huni” Seung-hoon, who joined TSM earlier this week.

The plan is coming together. We've added @Impact to our EVIL plan. Join us in welcoming him to the team.#LIVEEVIL | #LCSpic.twitter.com/tPOTTVMveE

The acquisition of Impact means that the North American organization completed its roster for next season in the League of Legends Championship Series. The remaining four players are Dennis “Svenskeren” Johnsen, Danielle “Jiizuke” di Mauro, Matthew “Deftly” Chen and Lee “IgNar” Dong-geun.

The addition of the Korean top laner means that EG retained two players of its 2020 roster for next year. This move shouldn’t be surprising, as the team failed to achieve its goals by not advancing to the League of Legends World Championship, placing 5-6 in LCS Summer Split play-offs.

Impact will bring much needed vigor and stability to Evil Geniuses’ top lane, as he is regarded to be one of the best players in his position North America has to offer. He successfully made it to Worlds for the past 4 years, as a part of Cloud9 and Team Liquid. He was widely thought to be a core part of those rosters and an important figure in their successes.

What’s more, Seung-hoon knows how to win and how to guide a team to success. He won four LCS titles as a part of TL. Additionally, he triumphed at Worlds 2013, when he raised the Summoner’s Cup with the rest of SKT T1, of which he was a part of at the time. 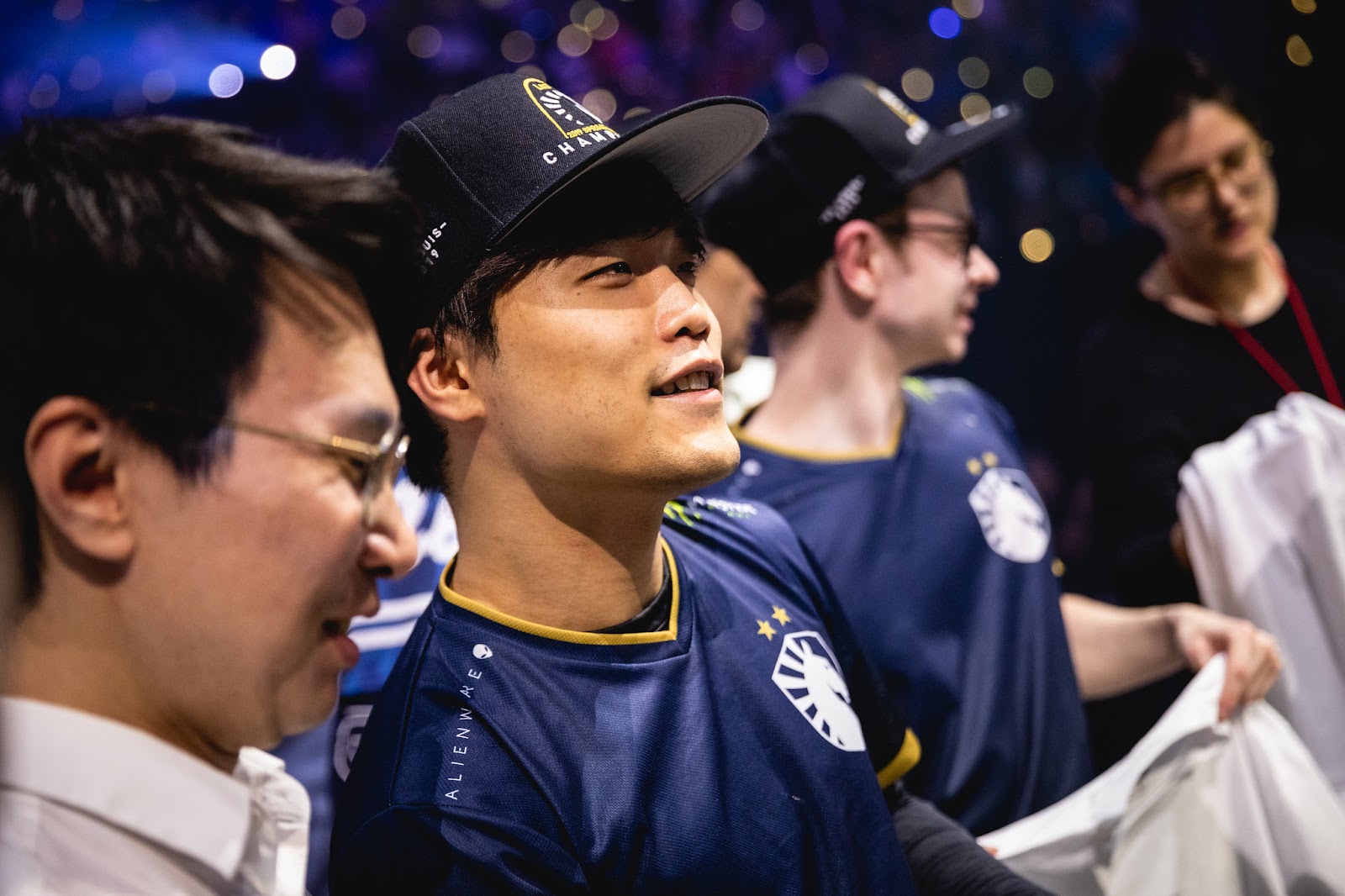 Evil Geniuses on the other hand re-entered the North American league in September 2019. They failed to meet their expectations of both splits this year, as they haven't qualified for a single LCS final yet.