by
Alejandro Sandoval
The Argentinian closes an incredible year signing with the 2020 LCS runner-ups after winning the 2020 LLA Closing season and taking part in this year's Worlds. Worlds 2020 left us many great surprises, between teams from emerging regions showing great potential, to players who rose as revelations of the tournament in the eyes of the international competitive scene.

One of these has been Brandon "Josedeodo" Villegas, the main jungler from current Liga Latinoamérica champions and Worlds 2020 participant, Rainbow7.

During the course of the tournament, Josedeodo managed to become a media player, thanks to his display of skills, great charisma and recognition by analysts and personalities, as the current best jungler in Latin America, after Oddie's retirement. 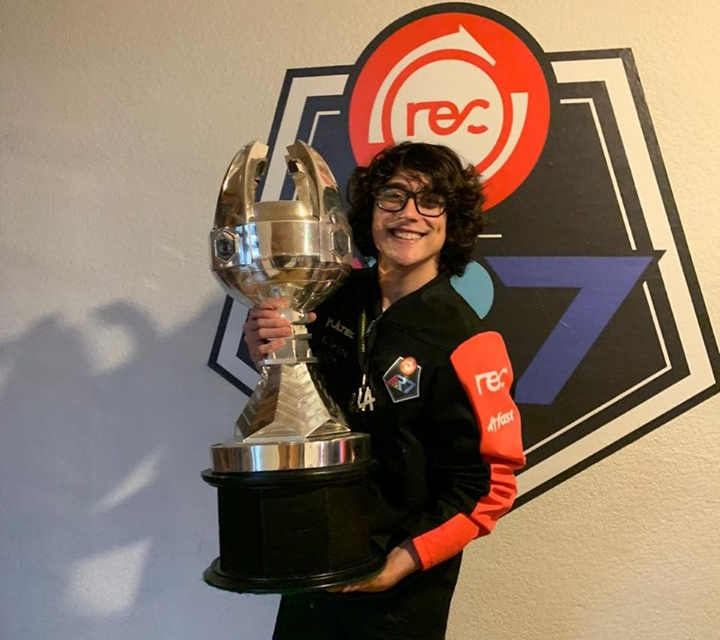 Due to this, and his good performance in the competitive scene this year, rumors began to emerge from various media outlets abouthis next move ahead of the start of the transfer season.

This a big leap after teasing a small "approach" by G2 Esports, to indications that Team Liquid would be looking for his signing, as part of their academy team or main roster, something that even he gave signs.

The waters would rumble once again when Travis Gafford, personality and content creator for the NA competitive scene, released his prediction about a possible signing by Flyquest, runners-up of the LCS throughout 2020, in their goal of restructuring the team for the 2021 season.

This unexpected announcement, which was given just over an hour before the start of the transfer period, would once again put everyone's eyes on the Argentine prospect, while waiting for some official confirmation from the LCS teams.

It will be interesting to see what awaits the promising player from Argentina, now that he will begin to show his potential in one of the main leagues in the world. We are sure all the fans of the LLA will follow his trajectory sideways, in his new adventure outside of Latin America.