Megan Kay
Published: Jan 29th, 2020, 17:06
With the LEC Spring Split getting off to an explosive start last Friday, we recap some of the best (and worst) moments from the weekend’s games. The opening weekend of a tournament like the League of Legends European Championship is always going to be a nail-biter.

What with the sheer volume of rookies being put forward by many of EUâ€™s teams, performances are often wildly unpredictable, with games looking anywhere from World Championship Finals quality to a Silver solo queue game.

This week was no exception- we saw baron steals, hard carries and a meta that already seems to be taking shape around some of Season 10â€™s newest additions to the rift; with Aphelios seeing a 90% pick presence in the botlane, and Senna not too far behind him at 80%.

Fnaticâ€™s roster has been plagued with inconsistency issues since the beginning of last year: sometimes losing to teams who on paper should be easy victories, and sometimes pulling out games that allow them to go toe to toe with G2, SK Telecom and Royal Never Give Up.

This weekend was no exception, with Friday seeing the team pick up only two kills in a crushing 42-minute defeat by Origen. However, this poor performance was immediately followed by the quickest victory of the split so far, with a 10/0/3 Aphelios piloted by Martin "Rekkles" Larsson bringing a swift 20-minute victory against Misfits.

This variance in performance is not new to the Fnatic squad; it is a problem they have suffered from since last year, and one that the introduction of jungler Oskar "Selfmade" Boderek was aiming to fix. It is yet to be seen whether the Origin game was purely a case of stage nerves, or whether this wildly coin-flip style is to be expected of a Fnatic that were left floundering a little after the departure of one of their key players.

Although there is still ample time for scorelines to change, first week score tables always provide an interesting look at how the competition will end up shaking out. This week was no exception, with old favourites G2 and Origen being joined in the 2-0 club by the ever-advancing Rogue.

Rogue is a team for whom 2019 saw a massive improvement- going from 10th place in the Spring Season to a playoffs spot in Summer.

Despite missing out on a Worlds spot, the team has gone from strength to strength since its introduction to the league at the start of 2019. The addition of LEC fan favourite Steven "Hans Sama" Liv in the bottom lane seems to have worked wonders for the team, and the French AD Carry is currently sitting at second in KDA rankings for the LEC so far with a KDA OF 22- beaten only by G2â€™s Perkz with 28. 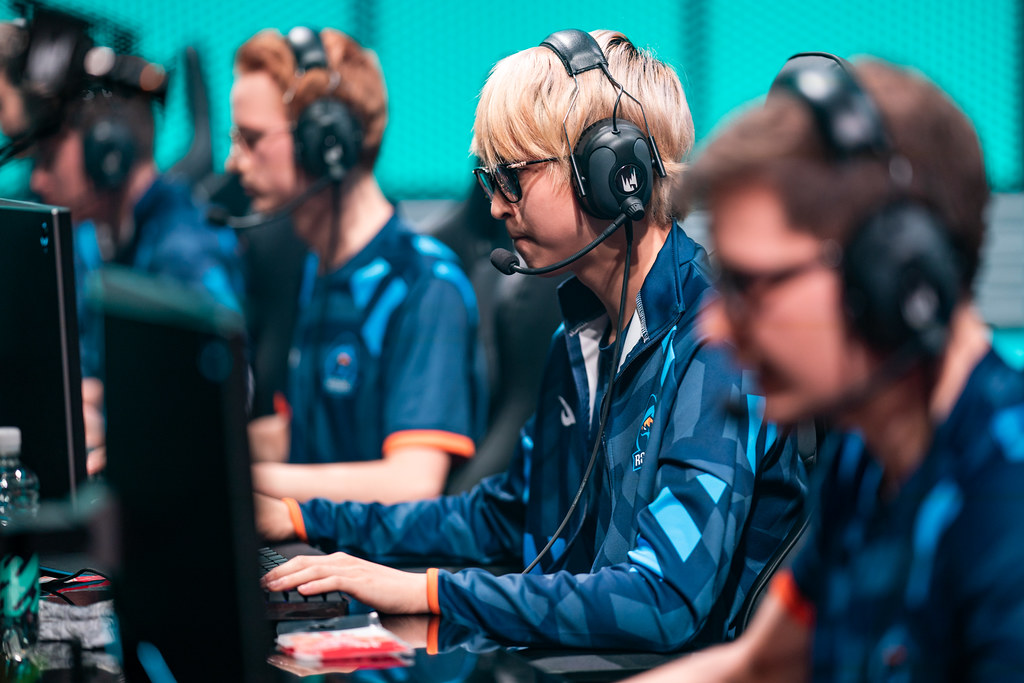 Are ex-Splyce players the secret to success?

With their spot in the league being bought out by SuperLiga Orange team MAD Lions, the World Championship semifinalist lineup of 2019 Splyce was scattered to the wind. However, their players are still making their mark even after the teamâ€™s split, with support Tore "Tore" Eilertsen and jungler Andrei "Xerxe" Dragomir both making waves on their respective teams.

Excelâ€™s 1-1 weekend saw an almost perfectly executed teamfight by Toreâ€™s Braum, allowing AD Carry Patrik "Patrik" JÃ­rÅ¯ to clean up a nail biting endgame teamfight and bring a win to a team that saw their fair share of struggles throughout the 2019 season.

With Xerxe receiving his fair share of praise for his intelligent shotcalling on the old Splyce lineup, it comes as little surprise that he has been able to pilot Origen to a 2-0 week, leaving them sitting pretty at the top of the standings. 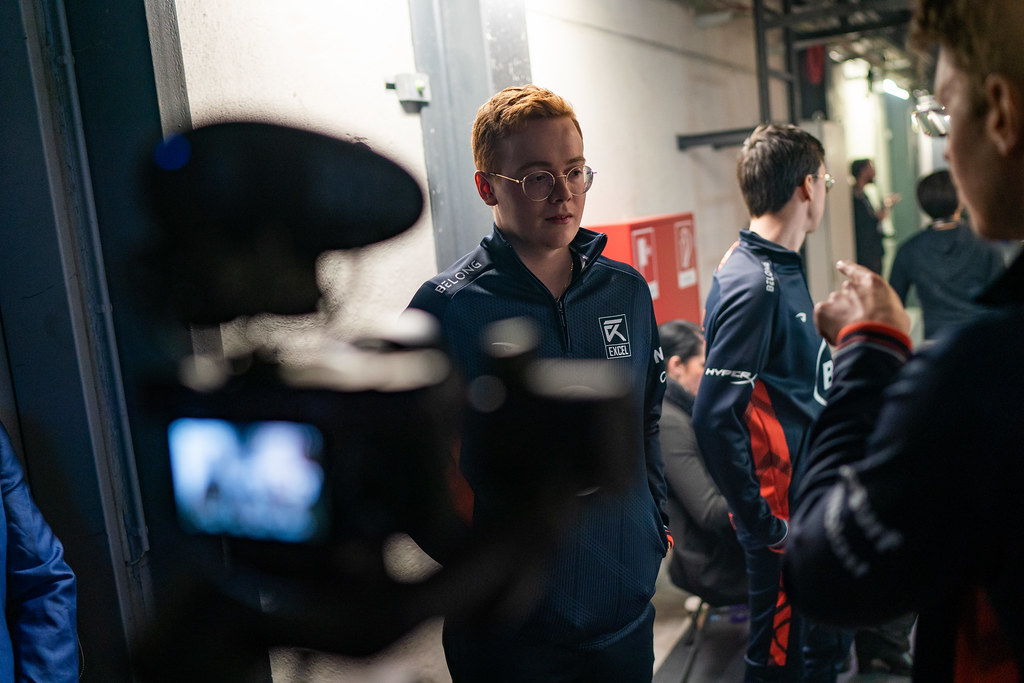 Schalke 04 and the overhype curse

There was almost no team that saw quite as much hype as Schalke 04 in the weeks leading up to the LEC start. The return of AD Carry Konstantinos-Napoleon "Forg1ven" Tzortziou from three years of mandatory military service left the European community waiting with bated breath for a show-stopping performance that never really came.

Defeated by Origen and Excel respectively, things looked pretty grim for the squad- with particularly the Excel loss coming after a single lost teamfight that turned a knife-edge game into a quick victory for Excel. As is to be expected, the community reaction was fairly divisive, with cries of â€˜washed upâ€™ ringing out of the deepest depths of the LEC viewerbase after seeing Forg1venâ€™s lackluster performance.

The curse of expectation has bitten Schalke 04 in this first week, and we can only hope it is something they will be able to overcome in the next few weeks of play. 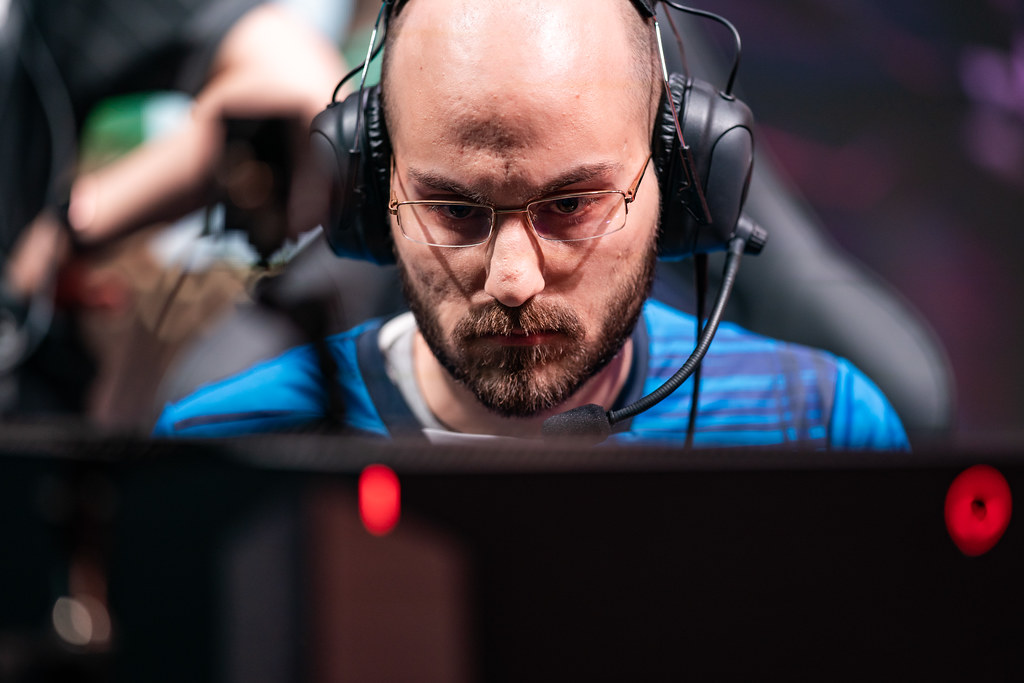