by Alejandro Sandoval
The current world champions will look to secure the first place of the MSI 2021 Rumble Stage tomorrow. Even if they have suffered from some inconsistencies in their play style and strategies between their matches with Cloud9 and PSG Talon, the cream of the crop of the LCK is now ready to face the bracket that will define the next MSI champion.

From the start of the matchday until the end, the LCK champions showed they are more determined than ever to take all the victories and get the best chances to win the MSI 2021, ahead of the showdown that awaits in the semifinals. 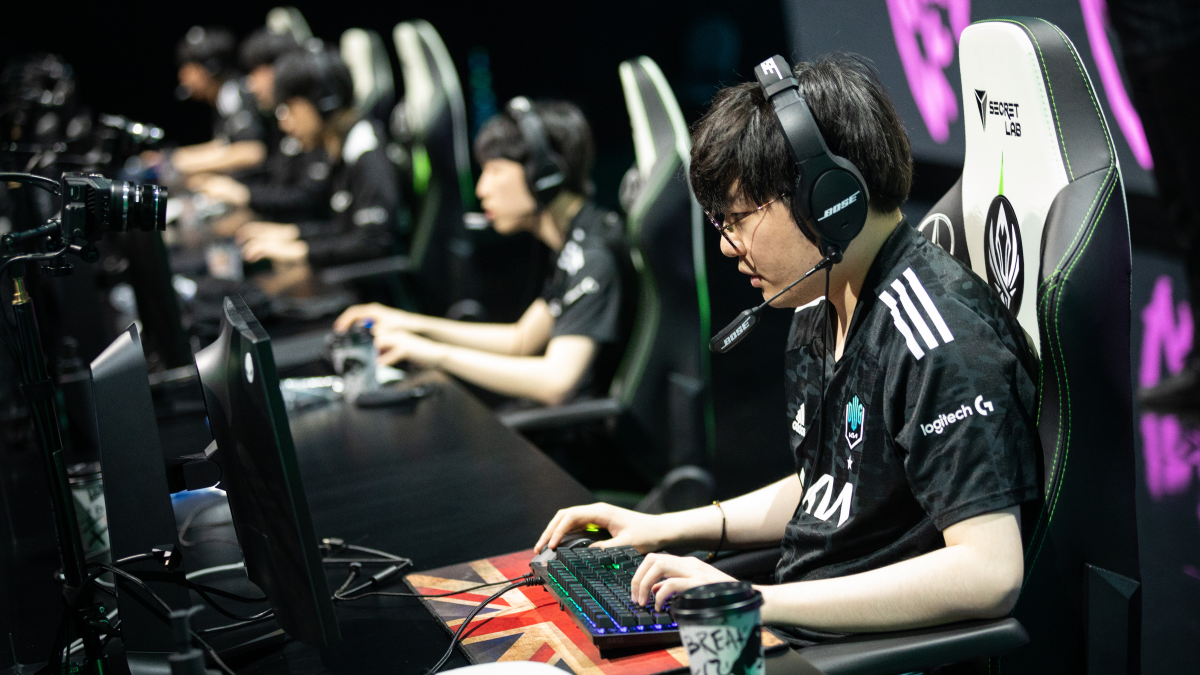 Starting their day, they faced the LEC representative MAD Lions, who came in their worst moment after two consecutive defeats yesterday between PSG and the Korean champions, so their redemption within their last clash was up for grabs.

Besides this, DWG KIA dominated the entire game thanks to an impressive control around the map, denying all intents from MAD’s Elyoya to ambush his opponents, while a monstrous Aatrox from the side of Khan in the top lane started a snowball the European team couldn’t handle.

The play of the match came around the 21 minutes, as an ace in favour of DK along with a triple kill from Ghost’s Kai’Sa, was the last nail in the coffin to sentence the game. 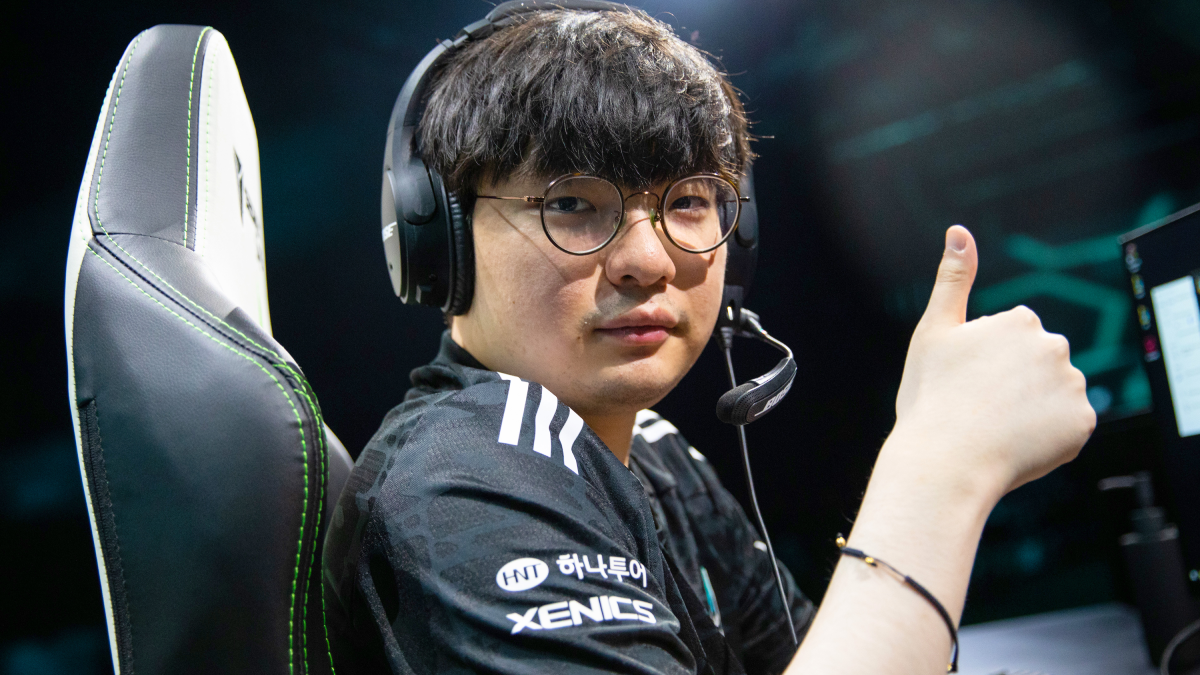 Their second match featured a clash against PSG Talon, a team who surprised everyone on Day 3 after they took down MAD Lions and RNG’s undefeated streak, however, that powerful side from the PCS champions didn’t show up this time, as they fell systematically against DWG after 28 minutes, getting demolished in all lanes and with a nearly 15,000 gold difference.

Tomorrow, the current world champions will have the fate of their hands to finish on the top of the Rumble, with a more than predictable duel against Pentanet.GG, and the awaited rematch with RNG may decide the outcome of the final standings.