by
Daniel Conlan
The fine for "conduct unbecoming" came after Andy Dinh aka Reginald made comments directed at Cloud9's Vulcan. The exchange came after recent discussions about the LCS' import rule, and team owners desire to get rid of it, prompting Vulcan to state that if teams wanted to field only imports then perhaps they should move leagues.

Reginald's response that, if they were to do so Vulcan would be "out of a job and probably be paid minimum wage" drew condemation from many in the scene. Vulcan's (pictured) Twitter spat with Reginald has landed the latter with a fine. (Picture: lolesports/Riot Games)

As revealed on Travis Gafford's Hotline League show, the comments forced Riot to act and fine the TSM CEO.

"I can now say that I reached out to Riot who indeed confirmed that he did get fined $5,000 for 'conduct unbecoming,'" said Travis while in discussion with League of Legends analysts Barento "Razleplasm" Mohammed and Mark "MarkZ" Zimmerman. 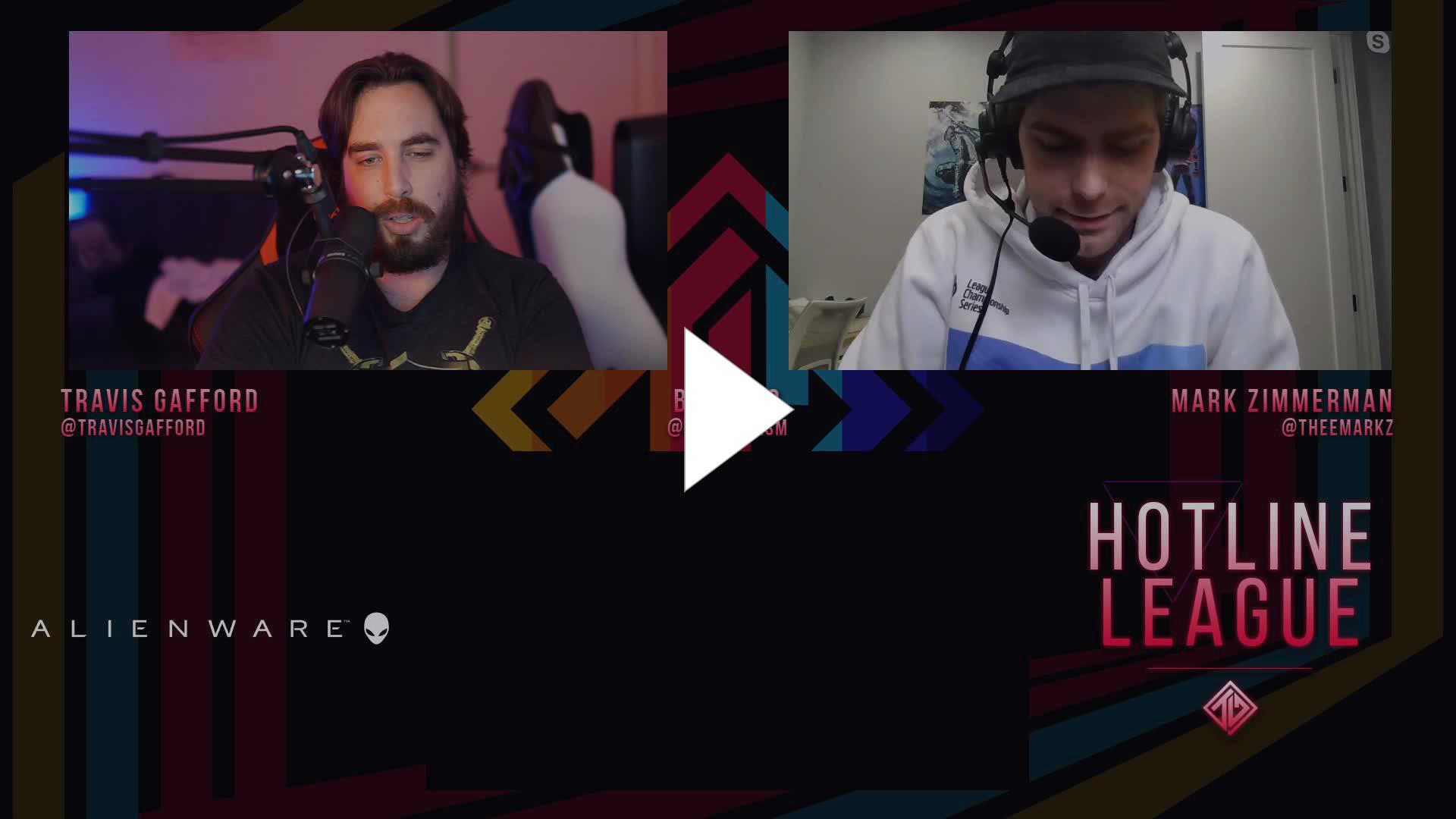 Reginald's comments came in what is a heated moment for the LCS. Team owners are pushing Riot to lift import restrictions which currently limit team's ability to recruit from abroad. The LCS team owners claim such restrictions reduce their ability to be competitive in a esport dominated by South Korea, China and Europe.

Reginald did subsquently apologise to Vulcan, claiming that his comments were not meant the way they were originally interpretated.

"I want to say I went overboard with my comments towards Vulcan. Since then, I’ve reached out to him personally to apologize. We had a good conversation and he made it clear that it wasn’t taken personally," Dinh wrote in a statement posted on 1st March.

"I will work to explain myself in a more clear and professional way when talking about serious topics, especially in a public forum."