The rise of the League of Legends rookies

Megan Kay
Published: Feb 19th, 2020, 20:45
With Week 4 of the LEC bringing untold success for young lineups Misfits Gaming and MAD Lions, we examine the young talent entering the top tiers of League of Legends, and the future of an esport that shows no signs of slowing down. 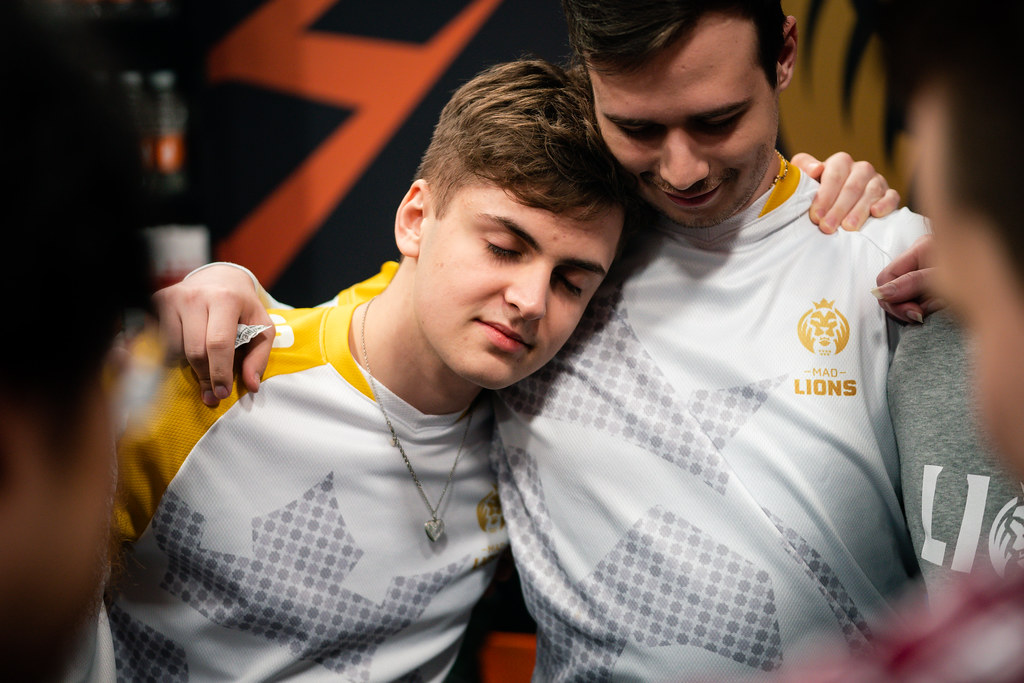 As an esport entering its tenth season of competitive play, it is safe to say that League of Legends isnâ€™t going to be going anywhere any time soon.

With the 2019 World Championship Finals reaching a peak concurrent viewership of 44 million unique viewers- beating the Fortnite World Cup to become the most watched esports event of 2019- League has seen a dramatic increase in viewership every single year, bringing in audiences from across the globe, with fans of both major and minor regions tuning in to support their favourite teams.

However, despite its age, one thing that League of Legends has never been lacking is a source of rookie talent. With twelve â€˜Tier 1â€™ tournaments taking place all around the world, and with grassroots programmes all the way down to a collegiate and high school level, every year sees a fresh new batch of talent entering the competitive scene.

However, this talent does not always find an easy way to the top- in recent years, major regions have been criticised for their lack of willingness to take a risk on newer, less experienced players.

In the 2020 Spring Split of the LCS, North Americaâ€™s major league, only eight of the fifty listed starting roster members for the region were new to NA, with only one of those eight having no previous Tier 1 competitive experience - Dignitasâ€™s AD Carry Johnson "Johnsun" Nguyen. In comparison, the LECâ€™s has shown the power rookies can have with its 2020 Spring Rosters- of the fifty listed starting players, thirteen were new to EU, with twelve being completely new to the Tier 1 competitive scene.

Not only is the LEC fielding an abundance of rookie talent- that rookie talent is going toe to toe with some of the regionâ€™s most established and successful players. In a historic weekend, rookie lineups Misfits and MAD Lions showed that experience does not have to mean advantage; with the former bringing an end to G2 Esportsâ€™ undefeated streak, and the latter taking down industry giants Fnatic in a 30-minute stomp.

With Misfitsâ€™ rookie jungler IvÃ¡n "Razork" MartÃ­n DÃ­az outclassing veteran Marcin "Jankos" Jankowski in the jungle on his signature Ekko pick, and MAD Lions support Norman "Kaiser" Kaiser going deathless in a bottom lane matchup against one of the most famous AD Carries in the world.

The difference between EU and NA in terms of rookie talent is glaringly obvious- but why is this the case?

People have given thousands of reasons- from the poor quality of NA solo queue due to high ping and a â€˜for funâ€™ attitude the most commonly cited reasons for a lack of fresh competitive talent.

It is true that LEC teams have a significantly wider pool of talent to pull from, with EU as a region hosting numerous second and third tier leagues where younger players can learn the ropes of competitive play. EU Masters, the tournament hosting the winners of these leagues, has been a previous home to many current LEC players, and has been a home from European talent since its creation as the EU Challenger series in 2014. 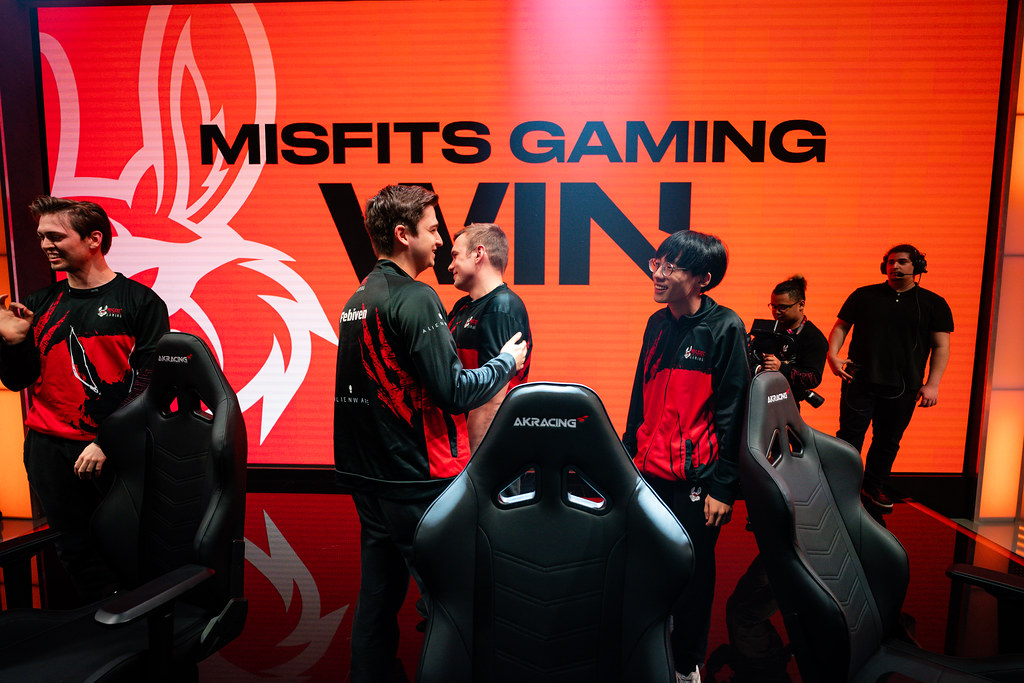 All hope is not lost for the LCS however; with the introduction of NAâ€™s Scouting Grounds and a booming collegiate league, hopefully the next few years will see a rise in young presence in the league. With NAâ€™s lackluster performance at international events coming under fire, perhaps an injection of fresh talent is just what the region needs to bring success.