by
Phoebe Dua
As other teams prepare for Worlds 2019, Schalke 04 Esports are looking at their options after narrowly missing out on a spot in the Play-In. Published on October 1st, 2019
Four-time EU LCS champion Kim "Trick" Gang-yun has announced his free agency as Schalke 04 Esports have not resigned a contract with the formidable League of Legends jungler.

Trick joined the team in April of this year following a disappointing Spring Split in the LEC for Schalke, having lost the tiebreaker for sixth place to SK Gaming and missing the Spring Playoffs after a 9-9 season. The addition of Trick saw Schalke go 11-7 in the Summer Split, only losing both matches against Fnatic while beating Misfits and Vitality and trading wins with the remaining teams.

Winning 'Player of the Game' accolades four times, Trick was a true difference-maker for the team alongside Schalke's respective long-term German duo: mid and bot laners Felix "Abbedagge" Braun and Elias "Upset" Lipp. Despite the team upgrade and improved results, Schalke were a way off of qualifying for Worlds by topping the LEC. The team had earned enough Championship Points to play the Regional Finals, but were eliminated 3-0 by Splyce and knocked out of contention for the all-important tourney.

It is possible Schalke want to go back to a team composition including jungler Jonas "Memento" Elmarghichi. Having played with academy team FC Schalke 04 Evolution in the Premier Tour Summer 2019, Memento is still under contract by the organisation and could see a return to the main roster as his contract is not set to expire until November 16, 2020. 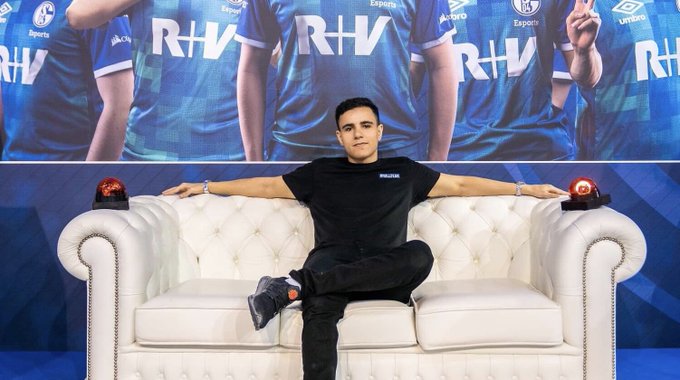 Other members of Schalke are also approaching the end of their contracts but have possibly signed new ones as they have not put out any free agent statements at the time of publishing. Top lane Andrei "Odoamne" Pascu and support Lee "IgNar" Dong-geun have contracts that are ending on 18th November.