by Sam "Initia1ise" Hapgood
News has broken that the Vietnamese representatives will not be able to attend MSI due to ongoing COVID-19 restrictions. It’s heartbreak once more for the VCS representatives, who will be missing their third international tournament in a row. GAM Esports’ recent triumph will be undercut by the news that they will be unable to travel to Reykjavík to compete at the Mid-Season Invitational due to COVID-19 restrictions in Vietnam. 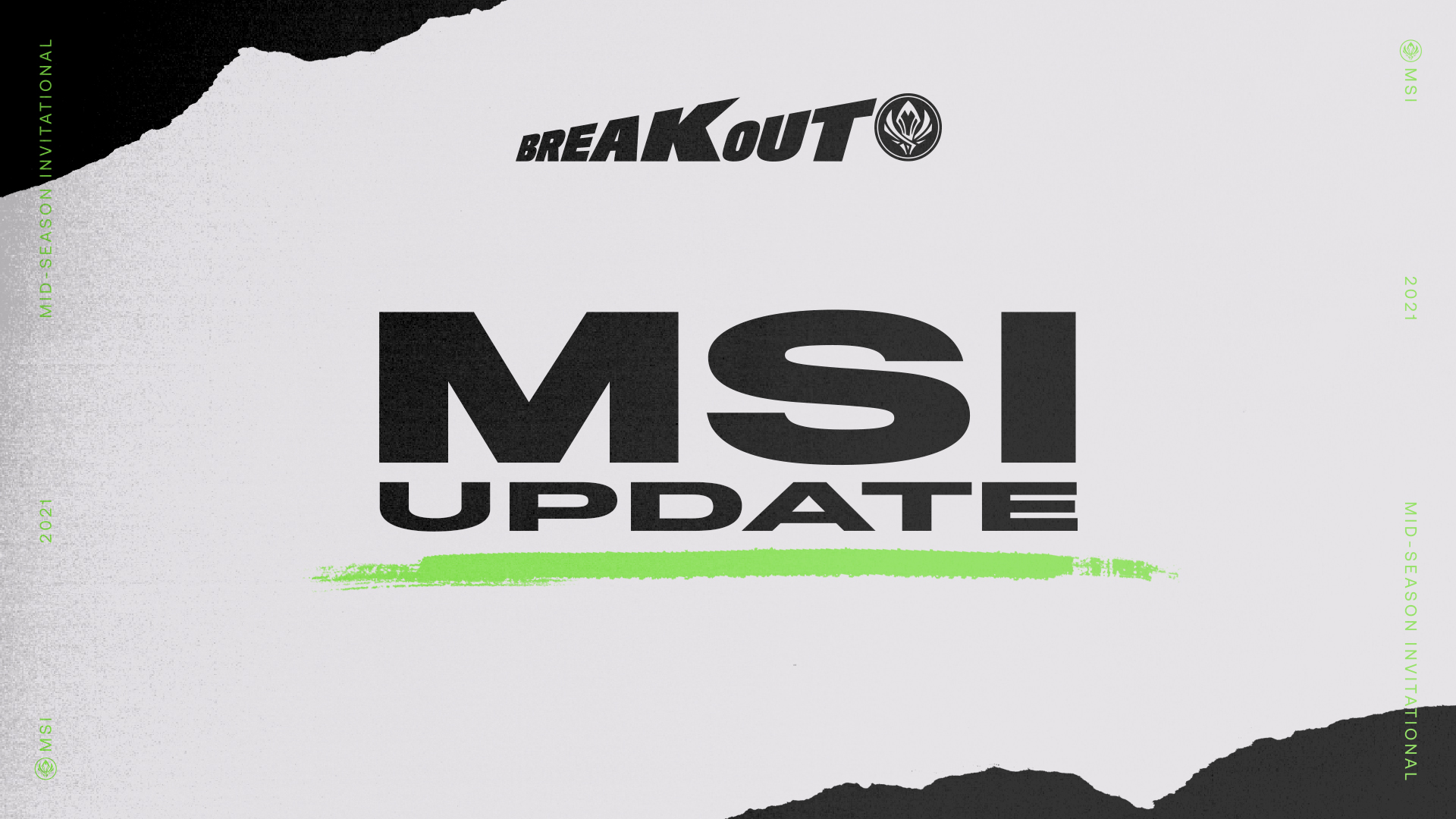 With the cancelation of MSI last spring, then travel restrictions last Summer, the VCS has not been able to prove themselves on the international stage since 2019. Unfortunately, the issues which prevented Team Flash from competing internationally last year will also prevent GAM from participating in this MSI as well.

The problems stem from the strict COVID-19 restrictions in place in Vietnam. People are currently allowed to leave the country, but are not allowed to return. Despite concerted attempts from Riot to find a way to allow GAM to both leave and then re-enter Vietnam, these efforts have not been successful.

“We explored numerous solutions that would allow the VCS team to compete in Iceland, but we were unable to find a way to make this happen,” Tom Martell, Riot’s Director of Operations for Esports writes, but did note that GAM would still be receiving their share of the prize pool as though they were attending MSI.

Furthermore, “Despite having to continue with one less team, the format of the tournament will not change.” This means Group A will only have three teams competing in it - the LPL’s Royal Never Give up, the LCL’s Unicorns of Love, and LCO’s Pentanet.GG -  with no extra team being brought in to replace the absent VCS. The loss of the VCS is a tragic one. Their level of play has brought the region a great deal of praise over their last few international showings, and the VCS has often been considered the next emerging region to be able to compete with major regions on a consistent basis. It is devastating that their return to the international stage is once again thwarted by outside factors.