by Kevin Wolff
Amazon games' new online open-world game was originally scheduled to release in May 2020 but had to delay for over a year. Coming to PC's in August 2021 gamers can now pre-order New World, here's everything you need to know. Published on July 22nd, 2021
Amazon's massive new online multiplayer open-world game is making waves in the gaming world ahead of its re-scheduled release. The new title is filled with adventure, magic, slaying demons, and other excitement to discover.

Originally scheduled to release in May of 2020, Amazon had to push the title back until 31st August 2021, due to further development of game features. Now players have the chance to pre-order New World and there are multiple versions available offering different rewards.

Here's everything you need to know about the Deluxe and Standard editions of New World, including prices, what you get, and more. The New World pre-order is available in two seperate versions for gamers to purchase. Standard and Deluxe, (priced differently) offer different gift bundles upon first logging-in to the title. 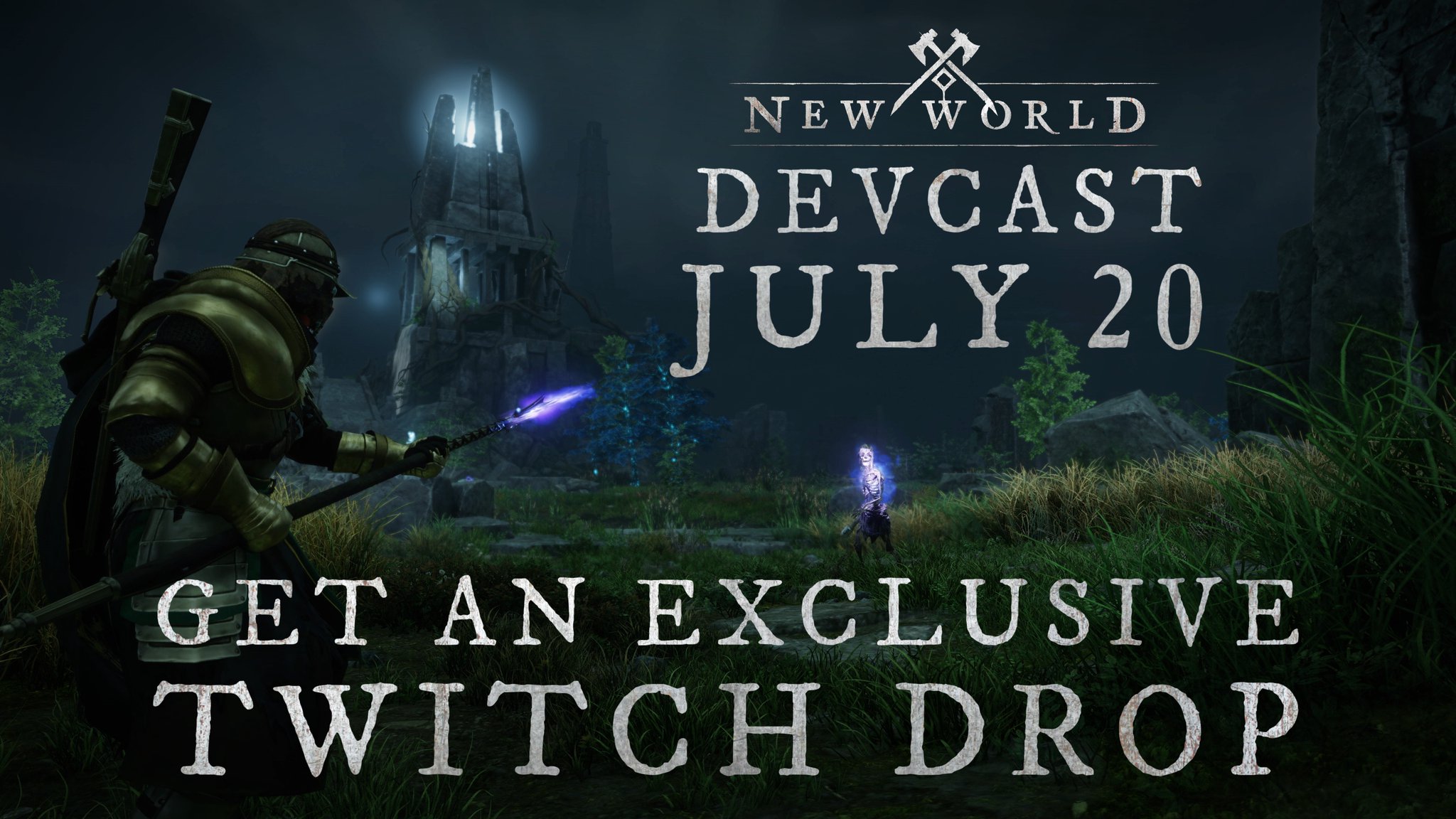 We'll be sure to keep you up to date with all the latest breaking information on New World ahead of the scheduled August release.