Overwatch 2 potentially delayed due to COVID-19

by Alejandro Sandoval
The sequel to the acclaimed shooter was announced back at BlizzCon 2019 and appears to be suffering from development delays stemming from the current pandemic. Published on January 19th, 2021
It appears that the development of Overwatch 2, the sequel to the Game of the Year winner at the Game Awards 2016, could be experiencing several delays from the development team, due to the COVID-19 pandemic.

Announced at BlizzCon 2019, Blizzard Entertainment's premier event alongside Diablo IV and, World of Warcraft: Shadowlands, it seems the shooter has still a long way to go according to leaks.

This information comes via Metro, a famous streamer known in the Overwatch community for having hit several of his leaks around the Blizzard title, being the same one who leaked the official announcement of Overwatch 2 in 2019. 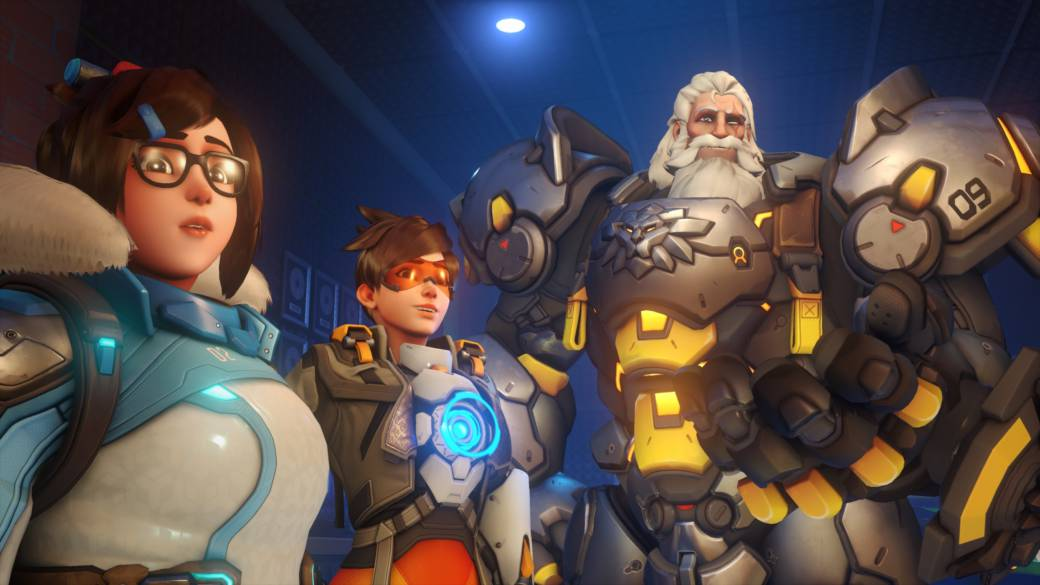 According to comments made in one of his most recent broadcasts, the game has experienced long delays due to the pandemic, which has caused developers to work at a slower pace than usual leading to internal issues.

Likewise, Metro comments that Blizzard will only show some gameplay and announce exclusive new heroes for the sequel, however, they will not confirm or show a release date.

As a result of this, fans have shown their frustration and anger on social media, not only because of possible delays but because the current title has gone through bad times in 2020, from the few and repetitive new content released to a substantial drop in the number of daily players and spectators of the Overwatch League, times are rough for the Blizzard shooter.

BlizzConline is just weeks away, this 19th and 20th of February. It remains to be seen if the leaks of Metro are true this time around or not.