Overwatch Halloween Terror: All new skins and how to unlock

A whole new set of cosmetics, including scary looking skins to add to your collection. Most you'll be able to get in loot boxes or buy with currency, however, some will require you to win games to unlock.
By Andrés Aquino - Published on October 13, 2020

Halloween Terror is live on Overwatch! Tied with balance and quality of life changes, one of the most awaited seasonal events boasts a whole new set of skins for players to collect.

Over the years, Halloween cosmetics have risen in the Overwatch community as one of the best in the entire game, becoming fan favourites in the process. This year, a total of nine skins are available, three Epic and six Legendary ones.

While all the Legendary skins can be acquired via loot boxes or by spending 3,000 Coins, you'll need to get nine wins during a specific win to earn the Epic ones.

All images courtesy of Blizzard Entertainment 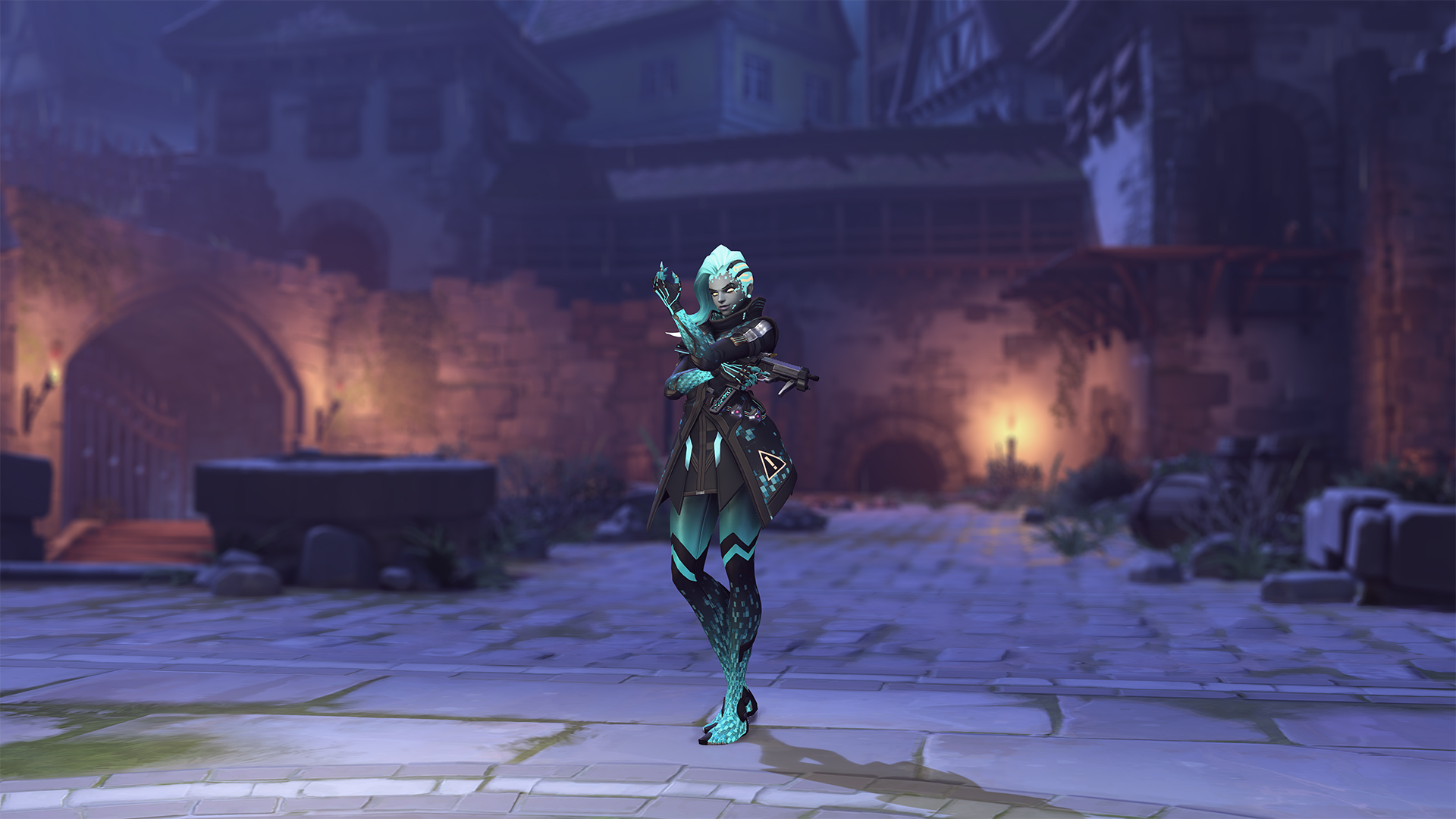 Earn nine wins in Competitive, Quick Play, or Arcade modes between the 13th and 20th of October to get this skin. 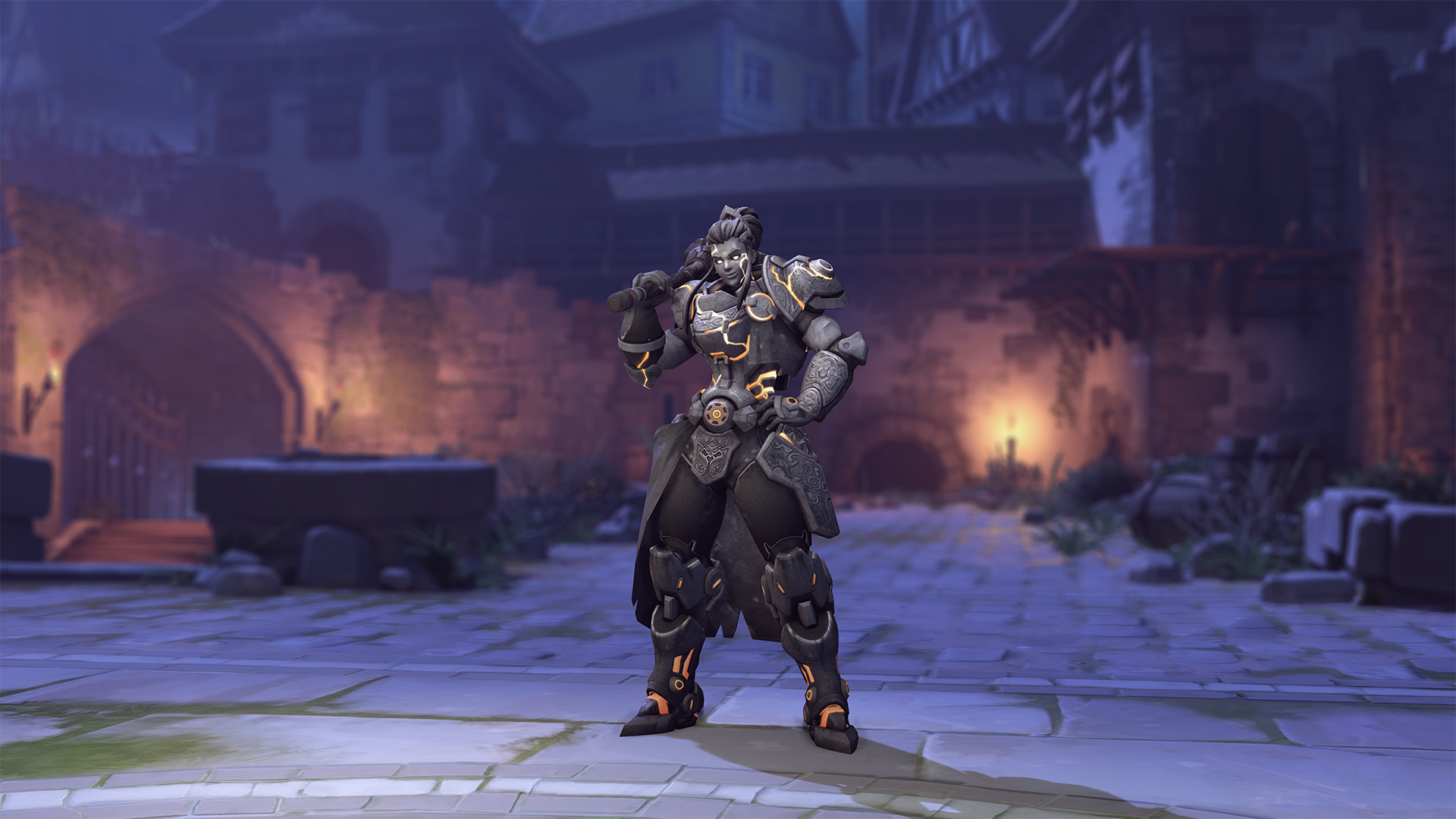 Earn nine wins in Competitive, Quick Play, or Arcade modes between the 20th and 27th of October to get this skin. 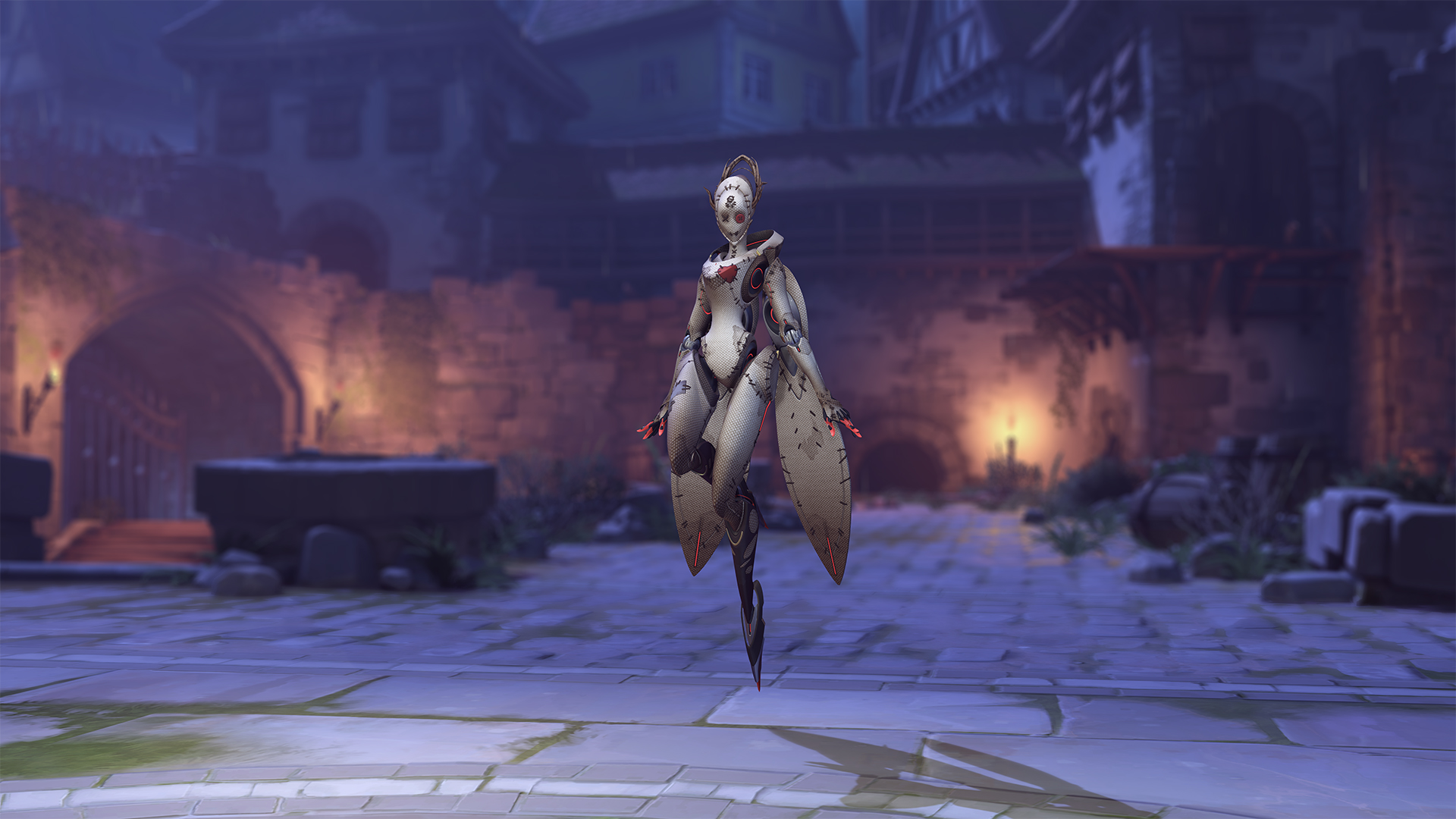 Earn nine wins in Competitive, Quick Play, or Arcade modes between the 27th of October and 3rd of November to get this skin. 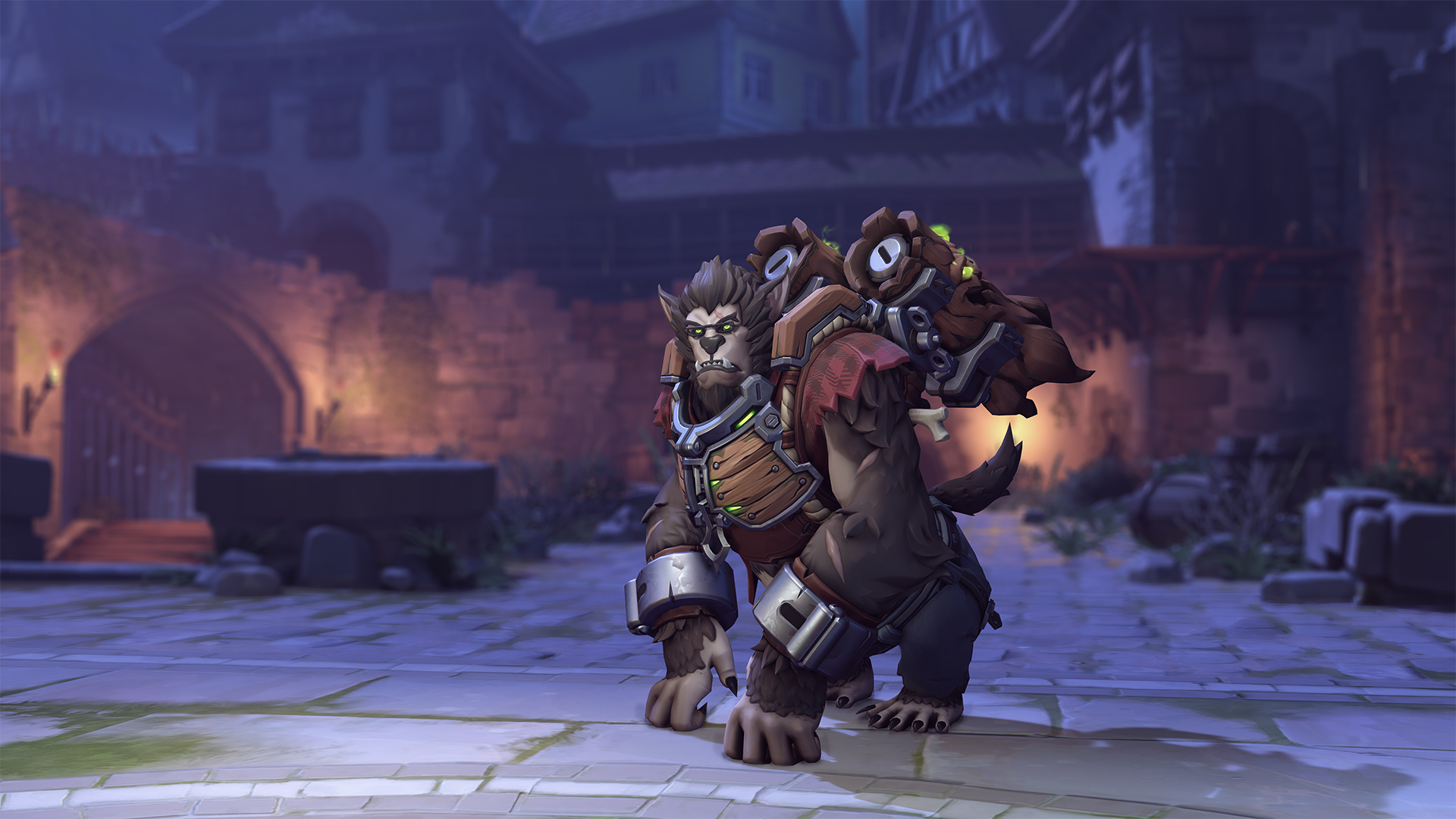 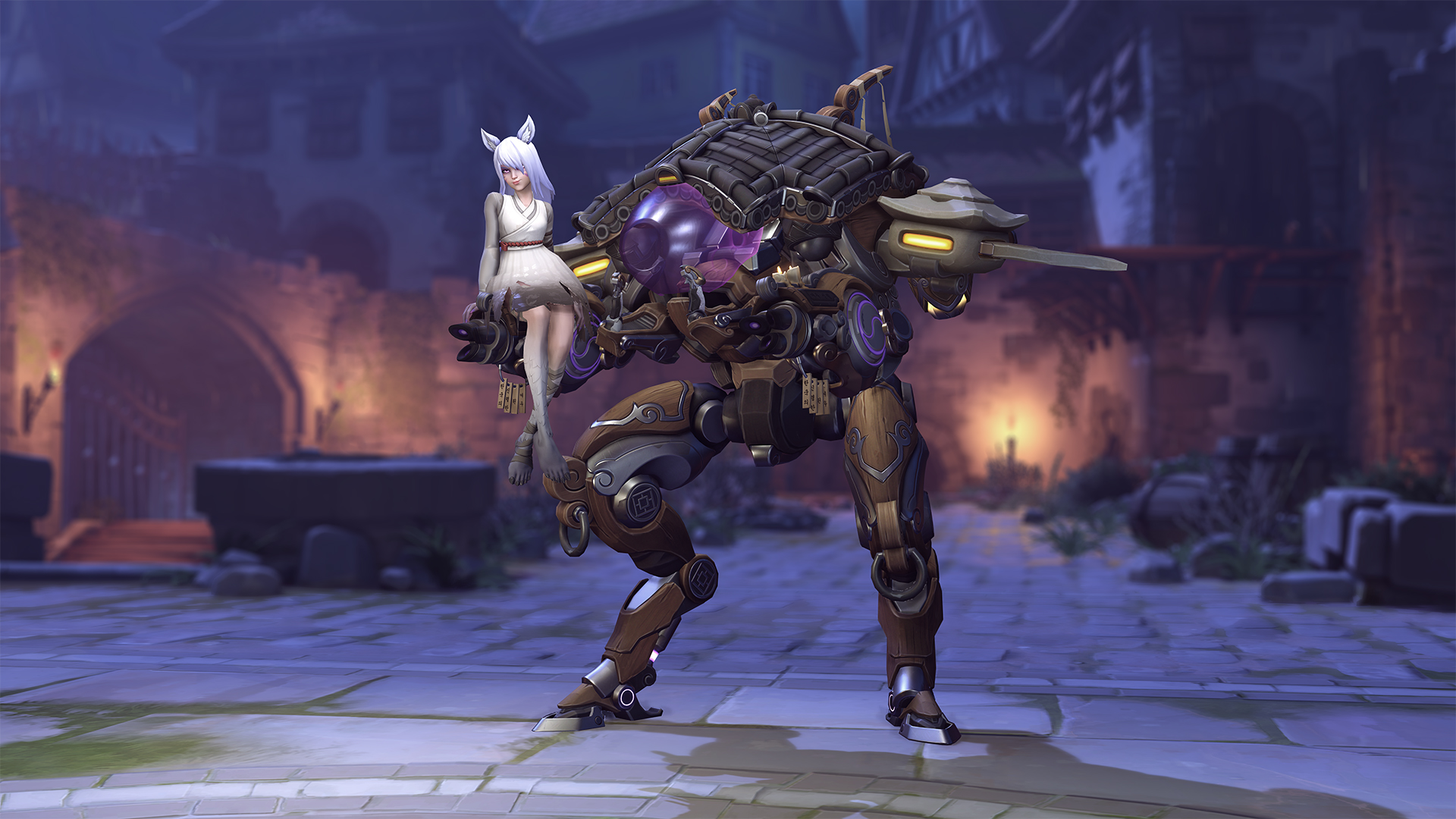 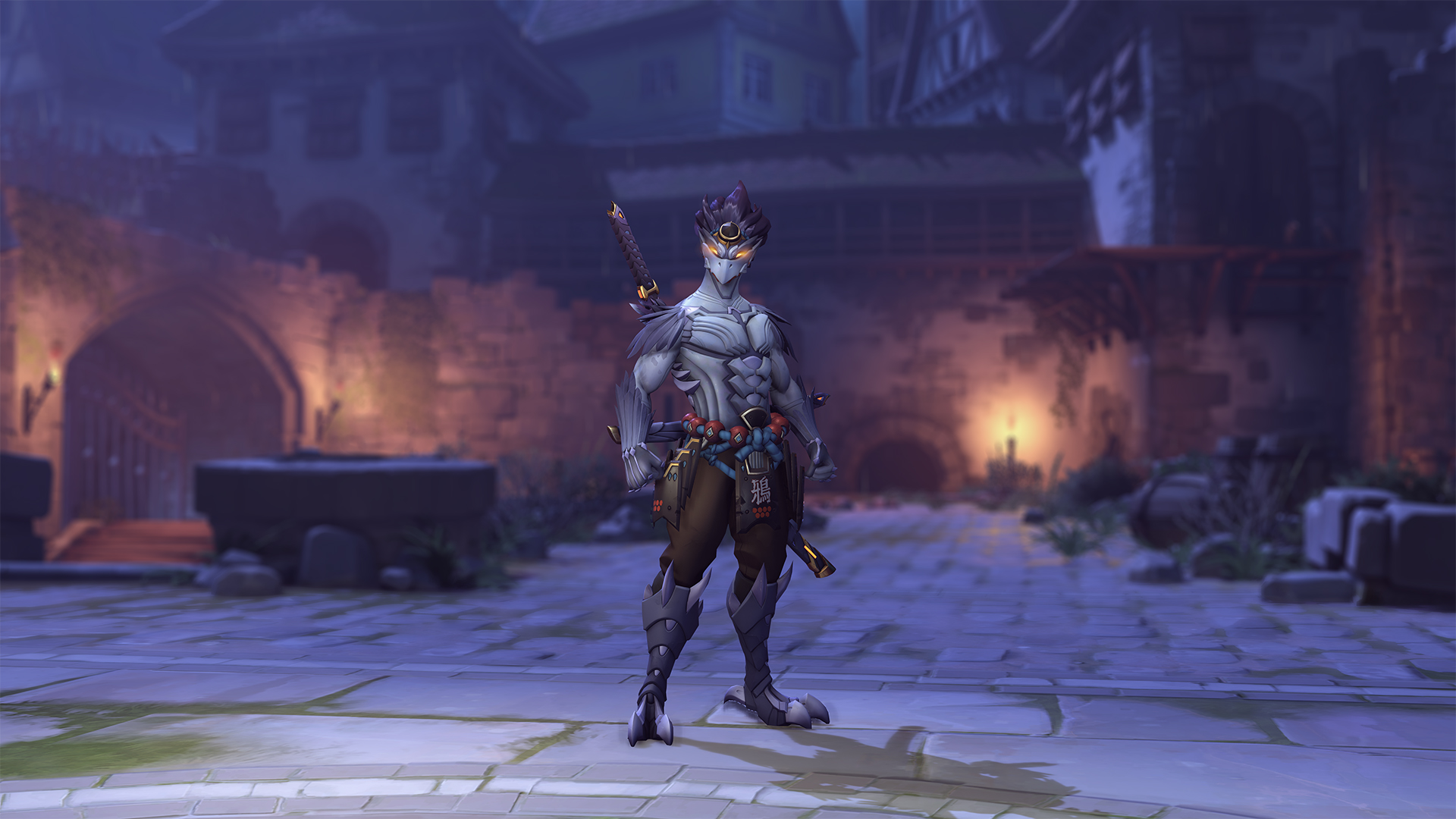 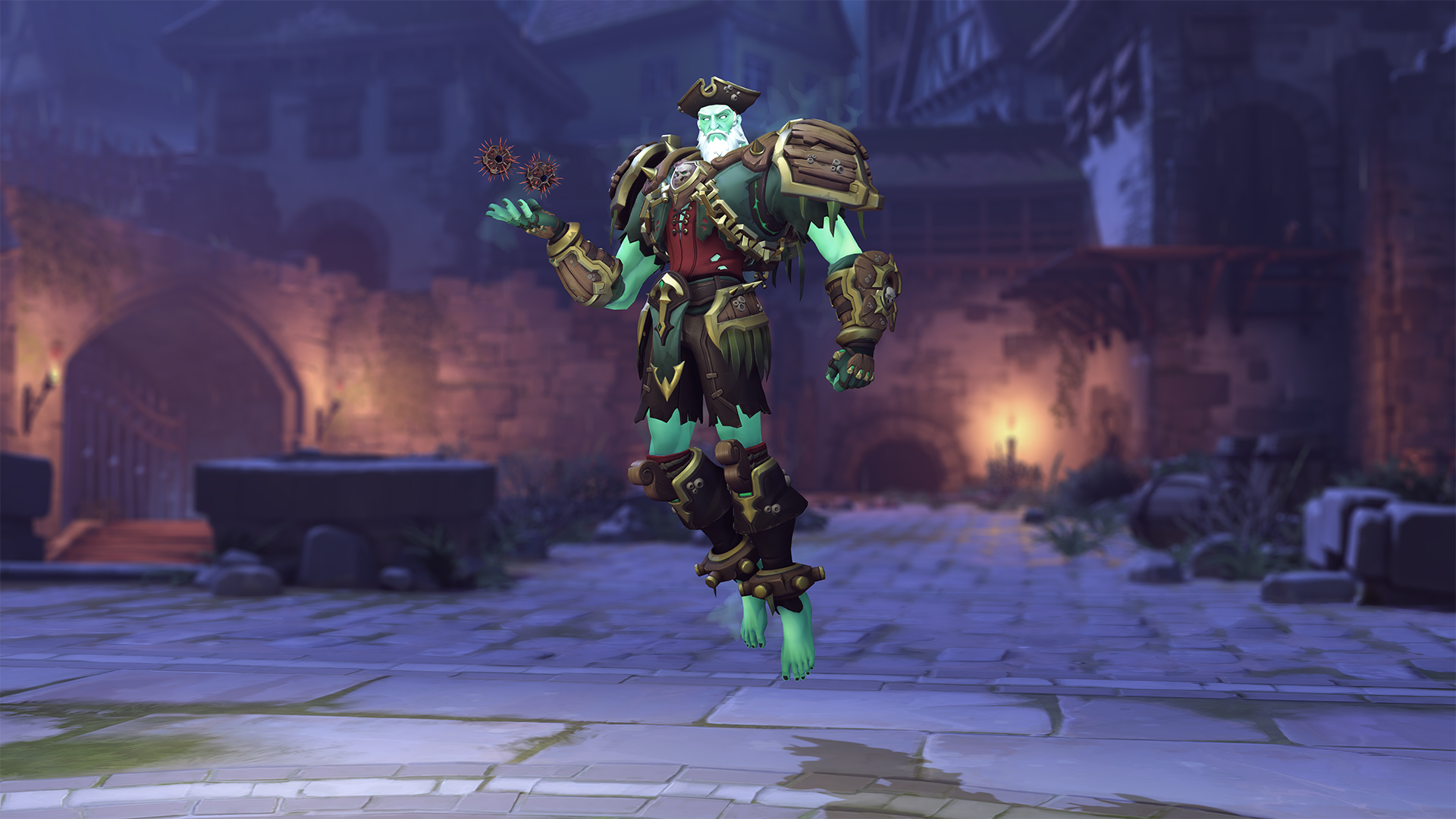 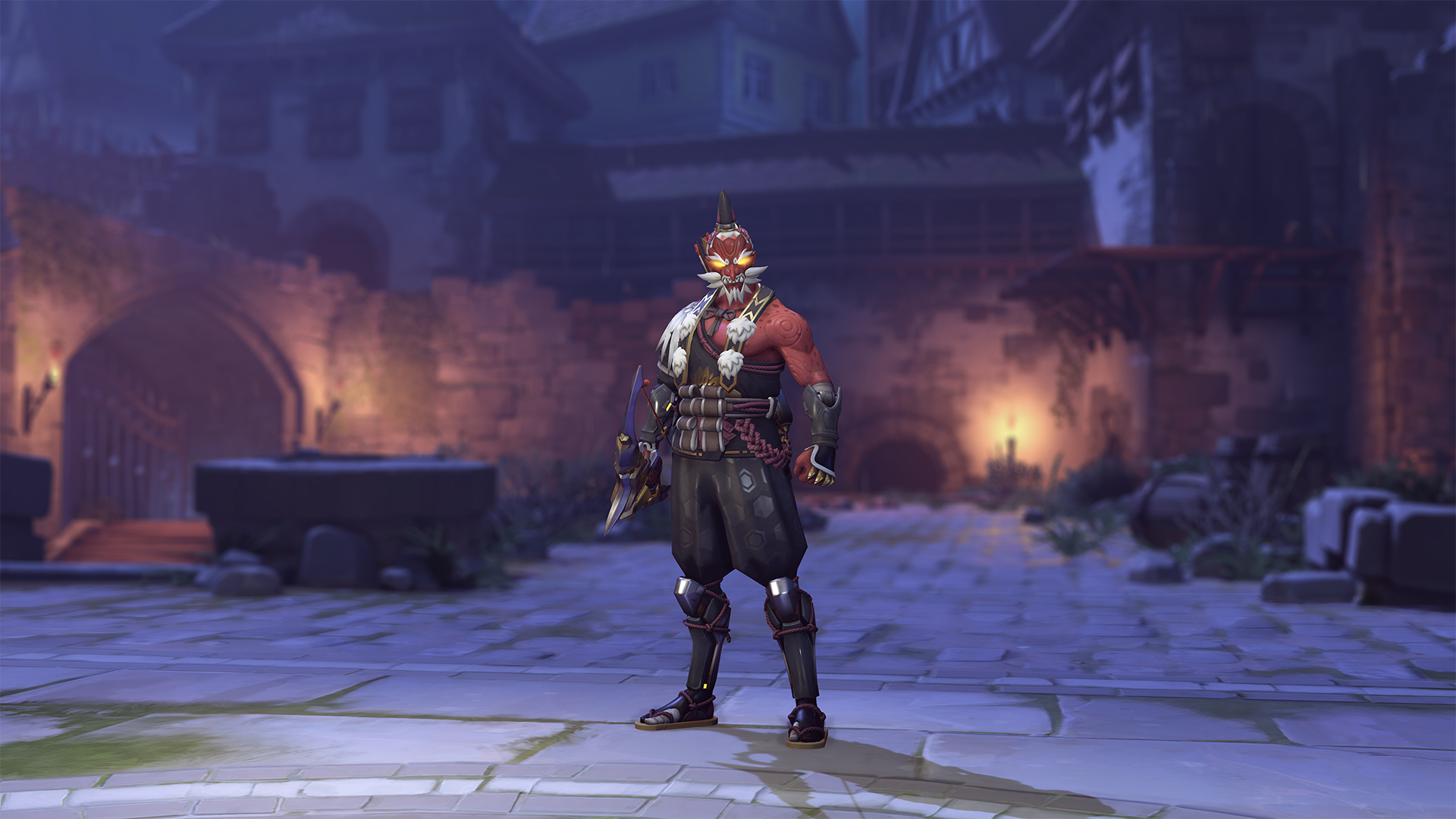 Remember that once the events ends on 3rd November, you won't be able to obtain these skins until next year.

Happy Halloween and we hope you get all the cosmetics you want this year!