by Phoebe Dua
The next in-game event will celebrate Chinese New Year with a selection of new and returning skins, voice lines, introductions and emotes expected to be released. Overwatch fans will not have to wait for the next in-game event as festivities are set to begin soon.

Get ready to ring in the Year of the ðŸ€!

The Lunar New Year event celebrating the Year of the Rat will run from 16th January to 5th February.

New items will be coming to celebrate Lunar New Year, but players already saw a murine item thanks to the Legendary skin Rat King Reaper during the previous event. 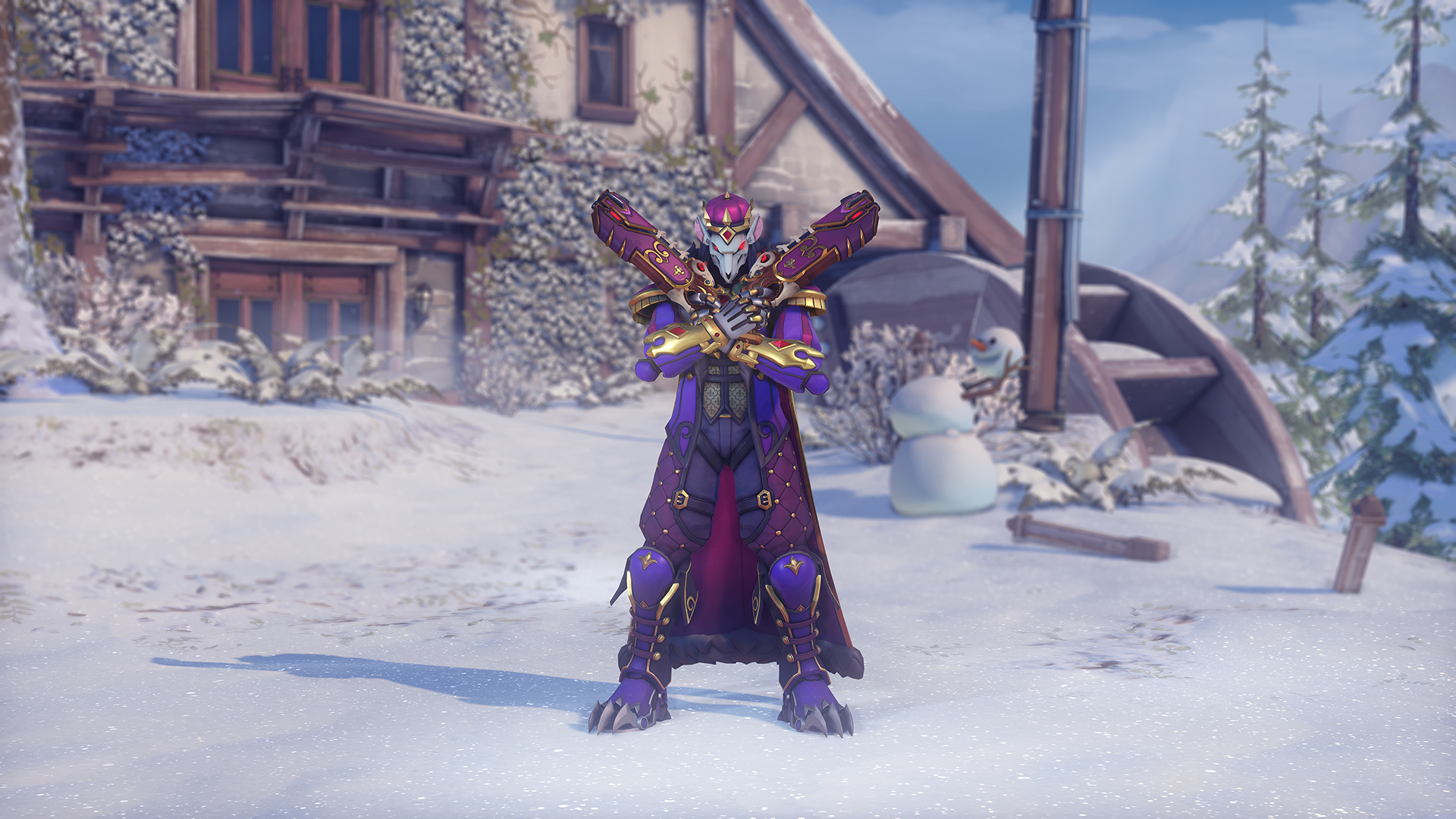 One of the new Year of the Rat Legendary skins will be Face Changer Sombra. This skin will see the mask covering her face cycle through different designs.

Leaks for this year suggest skins will also be released for Brigette, Doomfist, Lucio, Moira, Winston and Wrecking Ball.

Additional introductions, emotes and voice lines can also be expected as well as a return of all previous Lunar New Year items. A GOAT skin for Brigette will also be hitting Overwatch servers next month to commemorate the meta that came to dominate competitive matches.

To celebrate the Greatest Of All Time ðŸ

GOAT Brigitte will be available February 6th to kick-off the start of #OWL2020 pic.twitter.com/C70YYJ41of

The celebrations come at a time of turmoil for the Overwatch League, with numerous talent announcing their departure ahead of the 2020 Season.