by Alejandro Sandoval
With this, the developer puts an end to a business known for selling hacks for its games: Pokémon GO, Ingress and Wizards Unite Published on January 18th, 2021
As often happens in all games available for mobile phones, certain groups of people have been in charge of modifying the game illegally, to alter the experience within it and abuse flaws within its programming for their own benefit, and that's no different with Pokémon GO, the highly popular titled developed by Niantic.

One of these groups, known as Global++, was one of the biggest involved in these activities, which created hacks and mods for the three flagship Niantic games, by altering their code and using tools such as the GPS sensor of the mobile devices to take advantage of these.

Main page of Global++ website, showing some of their developed hacks (Picture: Global++)

Niantic filed a lawsuit against this group of hackers in 2019, not the first time that Niantic has been known to take cases to court related to Pokémon GO.

Finally, this past 12th January the final judgment regarding the case was presented in a district court in California, United States, which granted Niantic a permanent injunction.

In it, the charges against Global++ were brought, including copyright infringement and violation of the Computer Fraud and Abuse Act, as the hackers had access to the confidential information of the Niantic map and took advantage of it. 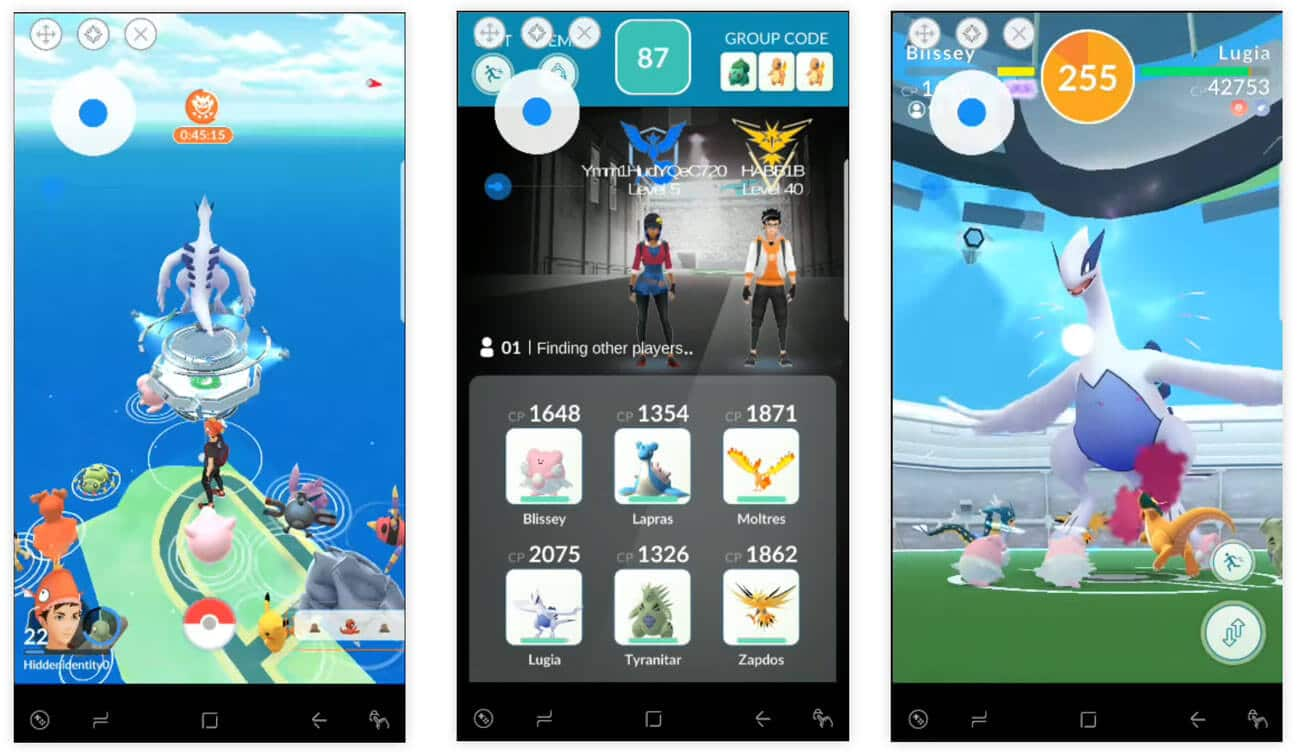 Spoofing has been one of the main problems around the Pokémon GO community (Picture: DevsJournal)

According to the final ruling, the group of hackers agreed to pay $5M dollars for damages generated towards Niantic, in addition that they will immediately stop development, support and sale of the hacks they have distributed for Niantic games, illegally.

With this, one of many cases that both Niantic and Nintendo have had to face recently, comes to an end, something that is expected to evolve in favor of the Japanese company, given the most recent cases of infringement of rights related to this.