by Nikola Savic
A destructive Legendary Pokémon from the Kalos region are coming to Pokémon GO in a very special event. Over the last few weeks, the Pokémon GO community has enjoyed lots of events as part of Season of Legends, with many species and Legendary Pokémon making their debut in the Niantic's game.

As is happening with Xerneas right now in the Luminous Legends X event, its counterpart will also make its debut within the mobile game featuring a bigger challenge that also includes the comeback of the Team GO Rocket and their plans to catch the well-known Destruction Pokémon, Yveltal.

Following Xerneas’s recent arrival, the Legendary Pokémon Yveltal will be making its first appearance in the game along with a whole army of Dark-type Pokémon that will be spotted more often in the wild. 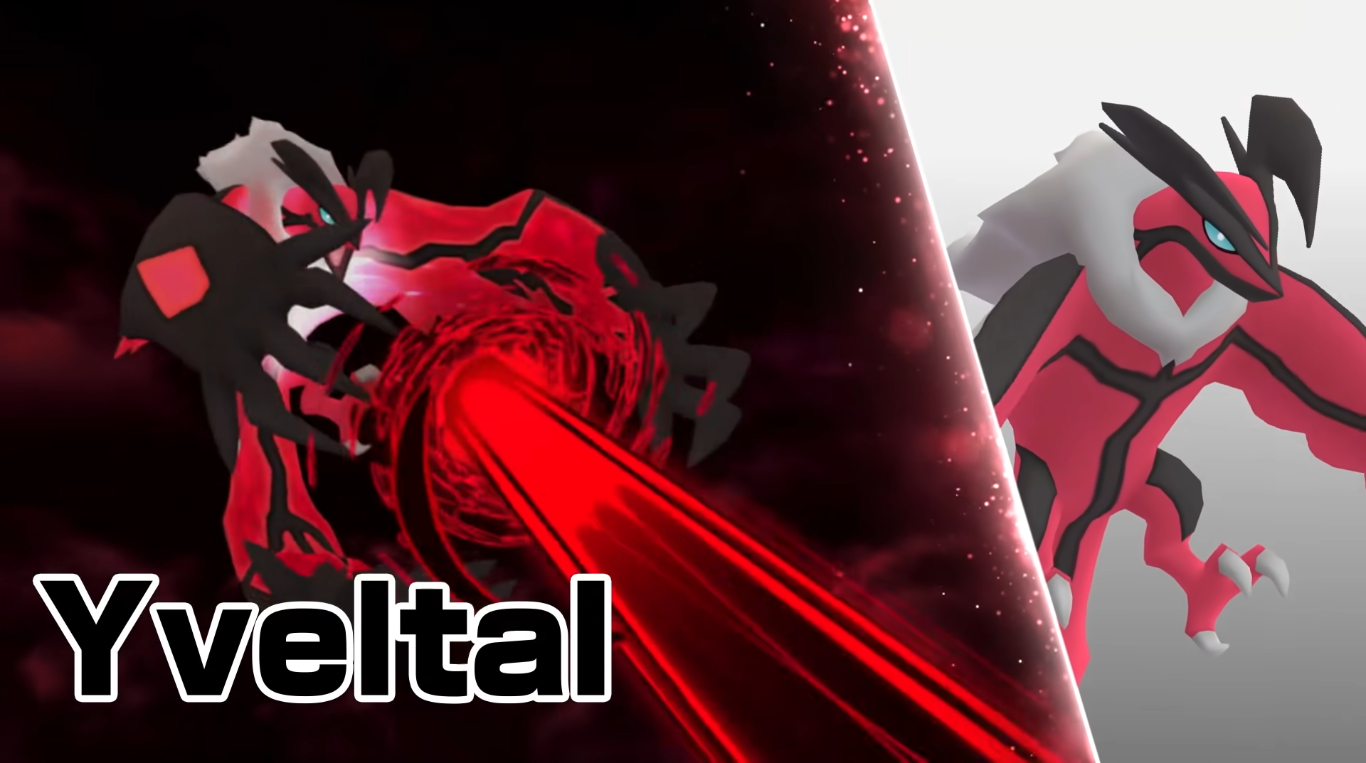 And for the first time, this event will be a two-part quest featuring different bonuses, items, missions, and more.

As part of the dark nature of Yveltal, some of the following Pokémon will appear more frequently around the map:

Moving onto the eggs, the following Pokémon will be hatching from 7 km Eggs during the whole event:

The Team GO Rocket will also intervene in your hatching challenges, as whenever you beat any of their grunts you will receive a Strange Egg, which can hatch: 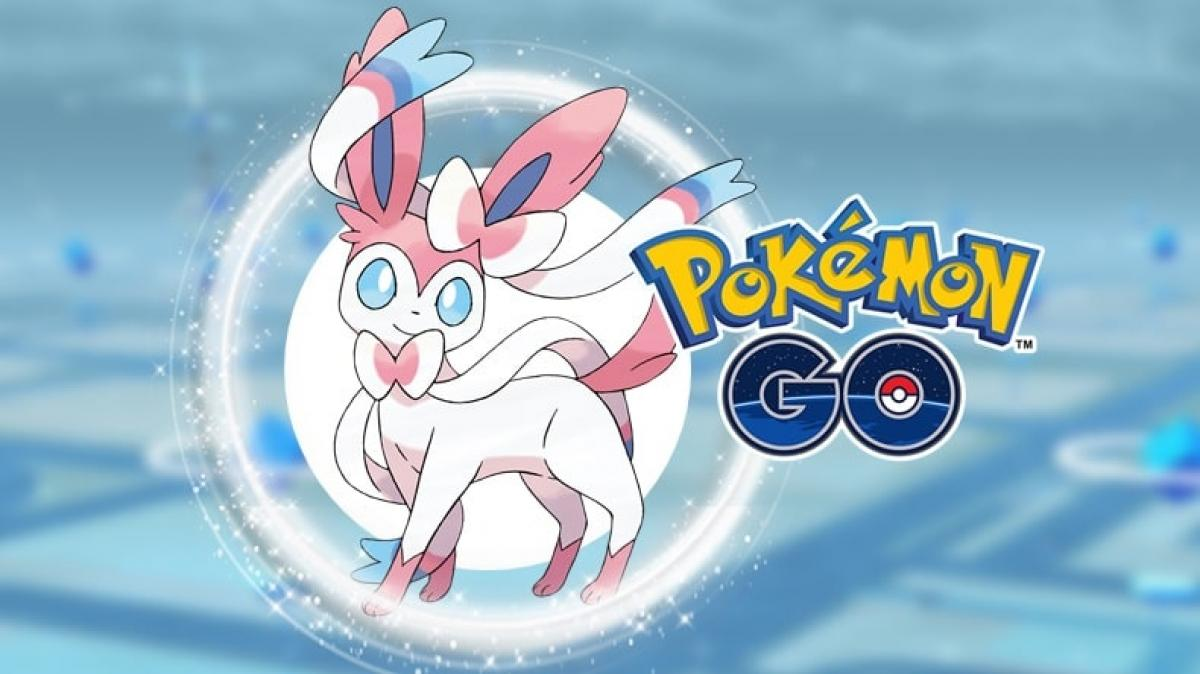 The second part of this event will be more focused on the debut of a very singular Pokémon, being the most recently released Eevee-volution and one of the most beloved Pokémon around the fans of the franchise, Sylveon.

To evolve Eevee into Sylveon, players will have to earn hearts when it’s their buddy. While its arrival, the following Pokémon will appear more often along with some of the Pokémon from the first part:

As for the eggs, these are the featured Pokémon of Part 2:

Following the same schedule, the Raids will be divided into two parts as well as for the quests. The first part will feature many Dark Pokémon including Alolan Meowth, Galarian Zigzagoon and Yveltal, with more to be discovered during the event period, while the second part some of the Eevee’s Evolutions like Vaporeon, Jolteon, Flareon, Espeon, and Umbreon in three-star raids.

An event-exclusive Team GO Rocket–themed Timed Research will be available for free, where you can encounter many Dark-type Pokémon, and also get some rewards.

Also, the event-exclusive Field Researches tasks will lead to encounters with Dark- and Fairy-type Pokémon, including Eevee and its evolutions for Part 2, and the AR Mapping tasks that will allow you to get Poffins and encounters with Galarian Zigzagoon.

On 15-23th May 2021, UTC, you and other Trainers worldwide can work together to defeat 25 million Team GO Rocket Grunts in total. If the goal is met, players will activate the following bonuses:

Finally, you can use a Charged TM to help a Shadow Pokémon forget the Charged Attack Frustration, while some Sylveon-inspired avatar items will be available in the shop.

Part 1 of the Luminous Legends Y enter will start on 18th May, running until 24th May and being followed by Part 2 on 25th-31st May.