BDS, Envy, and Team Liquid among orgs to get items in new Rocket League eShop

by Gonzalo "mitchmozey" Cardona
The update will be released on 8th December adding nine more teams to the Esports shop. Rocket League announced that on 8th December, the Esports Shop will be updating across all platforms, changing the format and adding nine more teams to purchase items for.

The following teams will now make an appearance in the Esports Shop to buy from with Esports Tokens:

Joining the likes of NRG, Dignitas, and Spacestation Gaming, players can now choose from a selection of 18 teams.

The format of the Esports Shop is also going to change. Before, six random items from different teams would rotate every 24 hours, keeping fans at the edge of their seats waiting for their specific item of choice -- much like the current Item Shop. 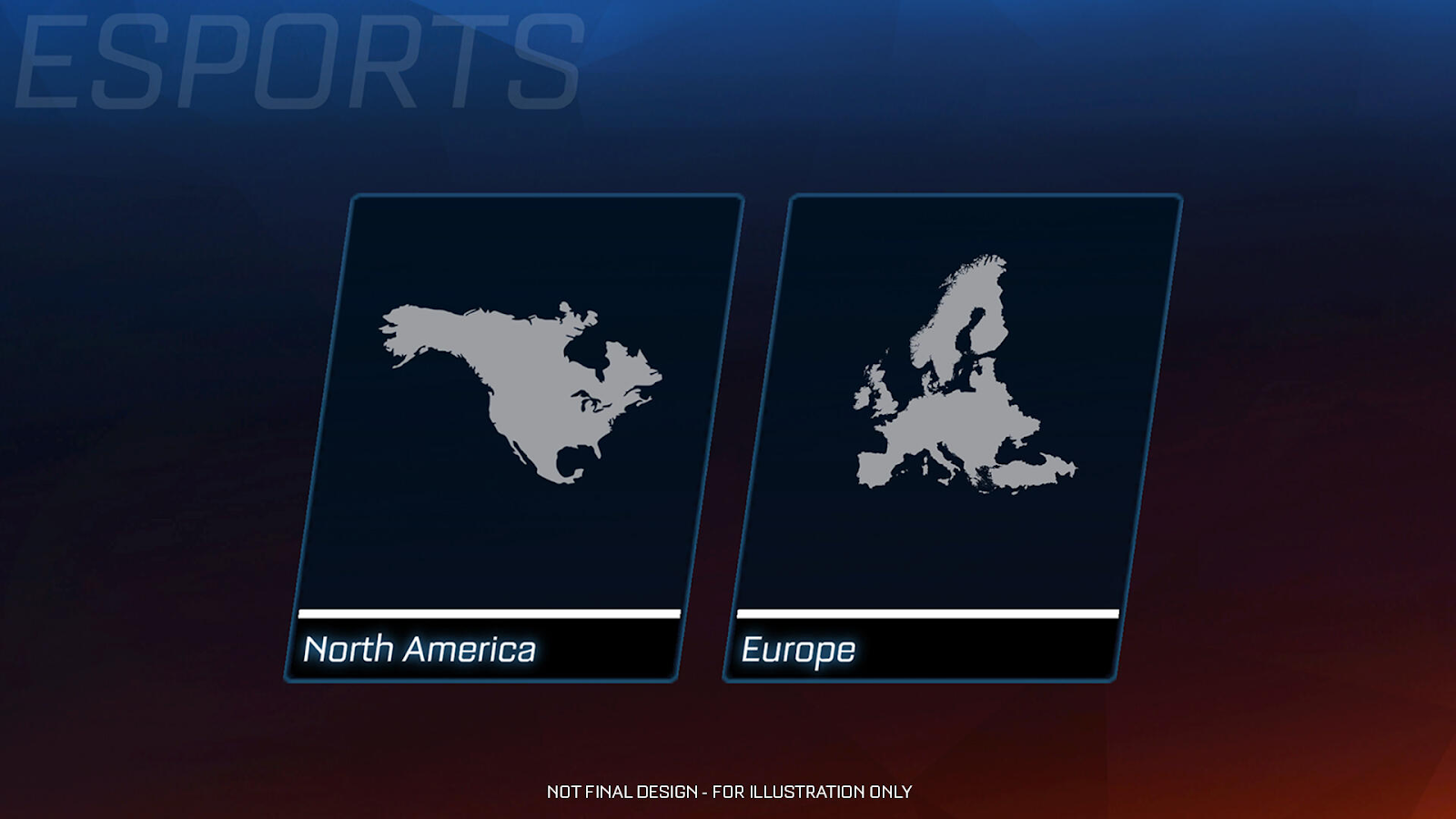 With the new update, all 18 teams will be separated into regions (North America and Europe) and once a team is selected, their complete current catalogue will be displayed. No more rotation or waiting for you to rock your team’s decal in ranked.

All of the team’s inventory for purchase will feature Octane and Dominus Decals, Bionic Wheels, and their respective Player Banner.