Phoebe Dua
Published: Oct 2nd, 2019, 09:42
Psyonix had previously announced that crates would be phased out of the game by the end of 2019 and have revealed the new way of obtaining in-game cosmetics. A new 'Blueprint' system will be coming to Rocket League ahead of the removal of all in-game crates and keys this December.

With the changes set to 'give players more transparency in what they are purchasing', the previous 'blind luck' loot boxes called Crates will be replaced by Blueprints alongside a new rotating Item Shop in a pre-Christmas update.

The Item Shop will have new items and legacy content from old Crates, but anything purchased there will be locked to the account that bought it, unable to be traded to other players.

Blueprints have a chance to drop after matches are played amd will show you exactly what item you can create from it, for a set price. These Blueprints have no time limit so players can choose when or if they wish to obtain the item. The price will be in 'Credits' which will be the new premium currency within Rocket League for Blueprints and the Item Shop.

Keys will be automatically converted into the new 'Credits' and details about how other items convert into credits will 'be shared in the next few months'. Paid content will no longer be able to be used for Trade-Ins, nor will the new Blueprint goods, Item Shop products or legacy content in future. Post-game free drops will be unaffected by the update and may still be traded-in next year.

A final crate called the Vindicator Crate will be added to the game on 3rd October including a Sentinel Battle-Car and Neuro-Agitator Goal Explosion as the high ticket items up for grabs. 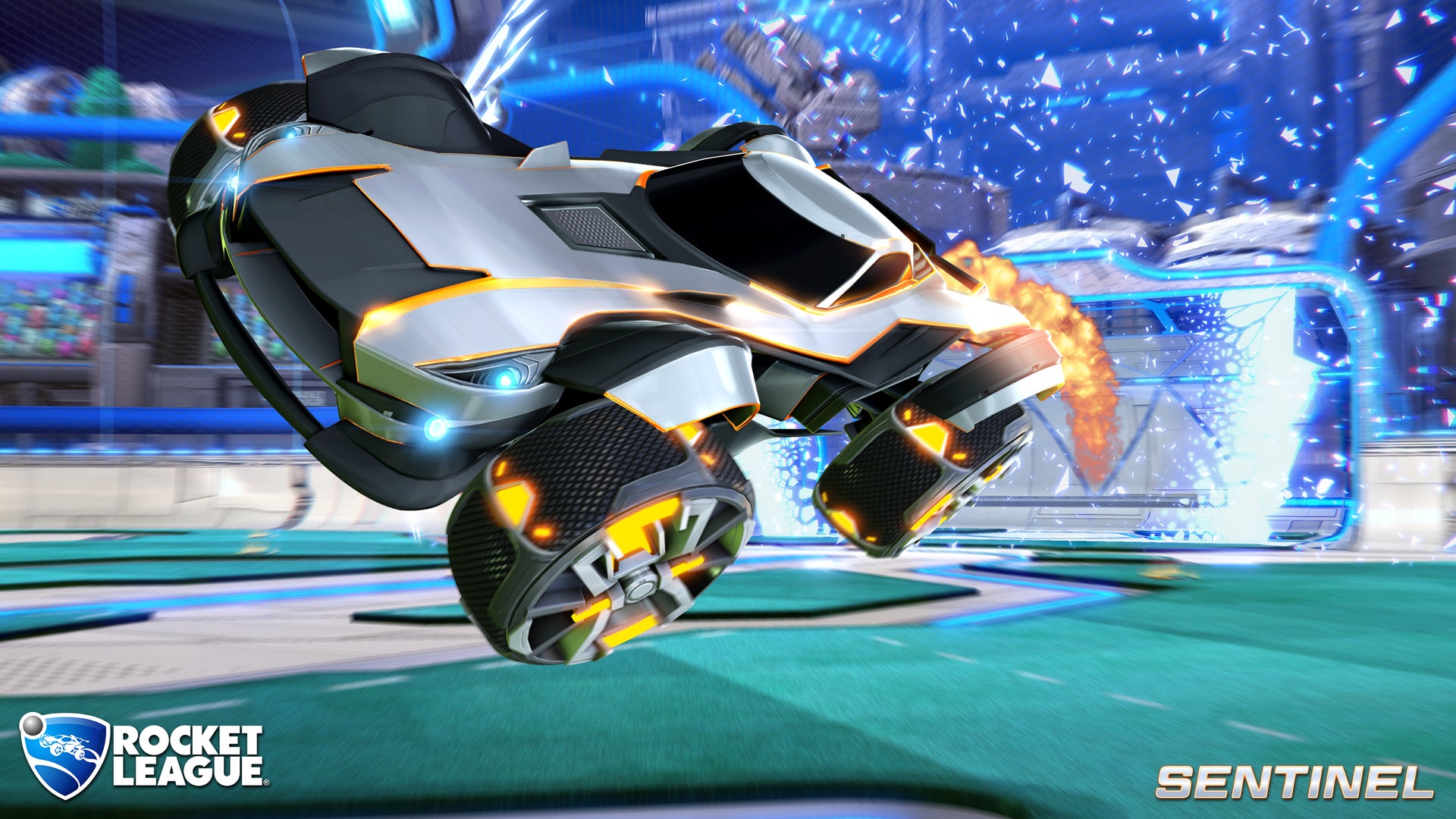 This move is the latest in popular games altering their loot box mechanics in the face of increased scrutiny from governments all over the world. Many games, including Rocket League, have been moving towards 'Battle Pass' monetisation models instead which allow players to unlock content through playing the game and offering more items for more time invested.