Three storylines to follow at the RLCS World Championship

by Ben Hurst
This weekend, Rocket League’s top twelve teams are in Madrid to fight for the honour of being World Champion. Published on December 12th, 2019
The Rocket League World Championship kicks off this weekend after an exciting online season. Before the weekend gets started, here are three of the biggest storylines that have developed over the course of the regular season.

Clash without the titans:

Among those going to Madrid this weekend, there are two notable exceptions. Season 8 marks the first World Championship where neither Francesco 'kuxir97' Cinquemani nor Cameron 'Kronovi' Bills have qualified.

Although both players have once hoisted the prestigious trophy, Kronoviâ€™s Rogue lost to eUnited in NA and kuxirâ€™s mousesports fell against Dignitas in their respective regional playoff matches. While both players have only appeared at the same LAN three times, the lack of both of the gameâ€™s earliest superstars represents a shift in the professional scene thatâ€™s been on the horizon for a number of seasons. 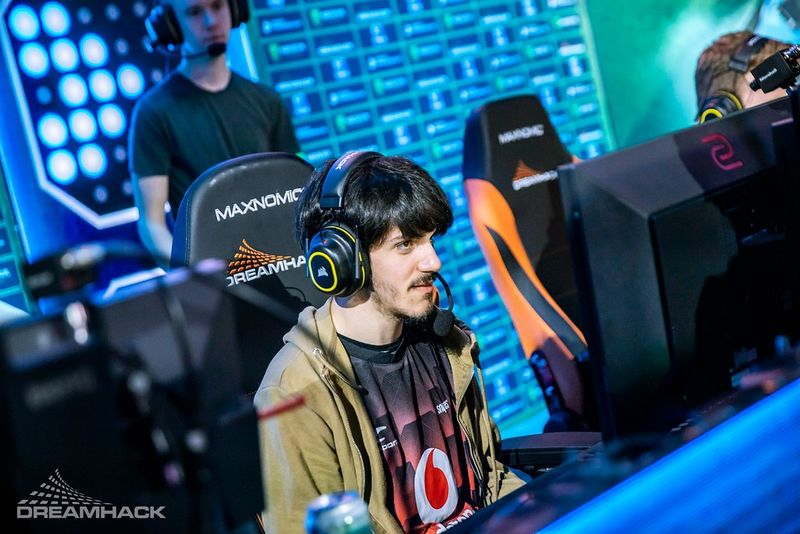 However, itâ€™s not all doom and gloom for those early stars. Garrett 'GarrettG' Gordon has continued his streak of being the only player to attend every World Championship, with veterans Jos 'ViolentPanda' van Meurs and Pierre 'Turbopolsa' Silfver joining him in having participated in not only the first but also this seasonâ€™s finals. 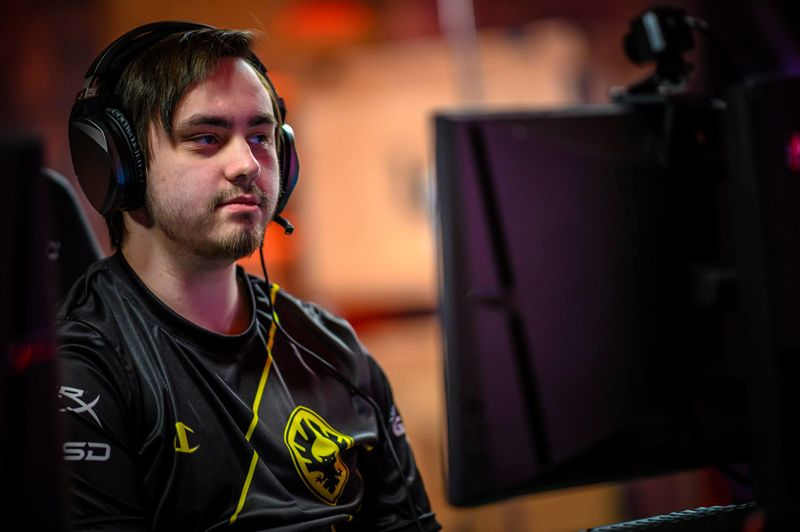 The new kids on the block:

Replacing many of those original legends are seventeen players who are all making their World Championship debut in Madrid.

Victory at DreamHack Montreal shot the Pittsburgh Knights into the upper echelons of Rocket League. Their hot-headed demo-heavy playstyle has earned them a number of fans and critics over the course of the season and theyâ€™ll be looking to impress in front of a huge crowd. Theyâ€™re joined by fellow NA rookie teams Spacestation Gaming and eUnited, who both start their runs with matchups against the two Oceanic teams. 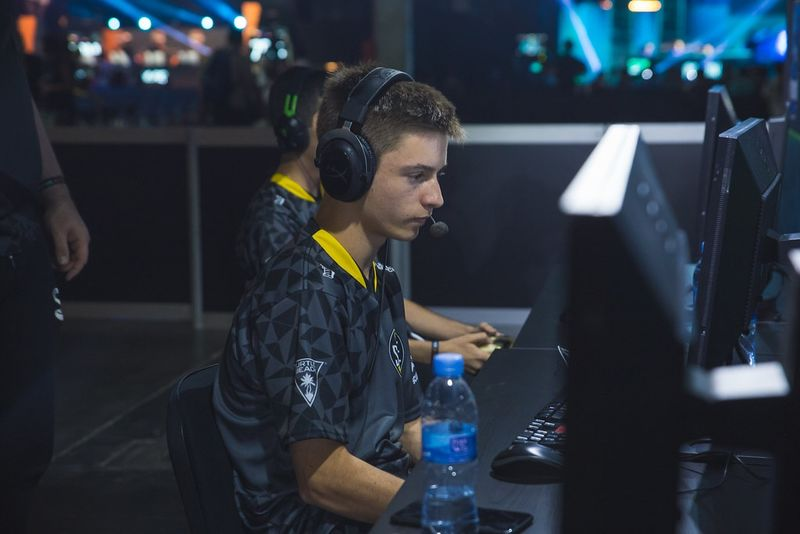 Despite another hectic online season, EU are only sending two rookies to LAN this time around, with Veloceâ€™s Jack 'FlamE' Pearton and Dignitasâ€™ Maello 'Aztral' Ernst making it to Rocket Leagueâ€™s biggest event for the first time. 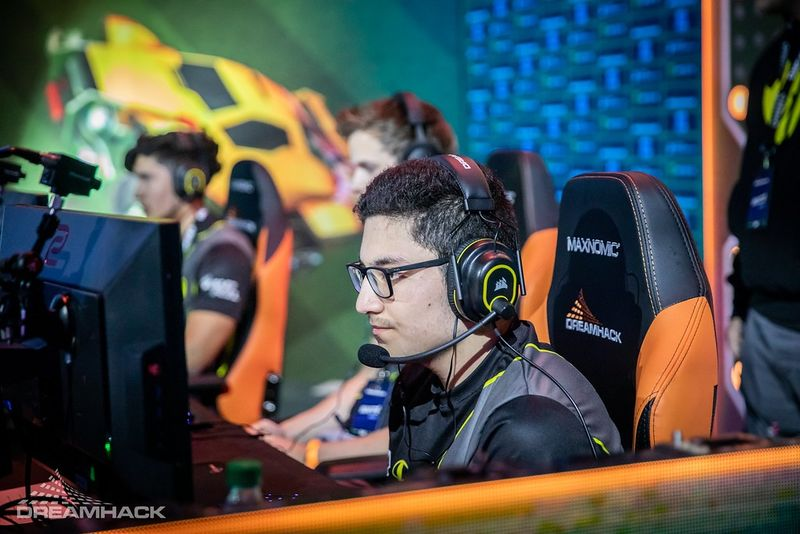 Can the smaller regions bounce back?:

Last season, the Oceanic and South American teams had an awful time. Thereâ€™s simply no other way of looking at it. Having played eight seriesâ€™, INTZ, Ground Zero, Renegades and Lowkey came away with a combined total of five games. A disappointing showing from some promising sides.

However, this season things are looking brighter for the underdog regions. The new double-elimination groups mean that thereâ€™s a relatively high chance of an interregional clash between SAM and OCE, with matchups against EU and NAâ€™s lower seeds also being likely for all four sides. 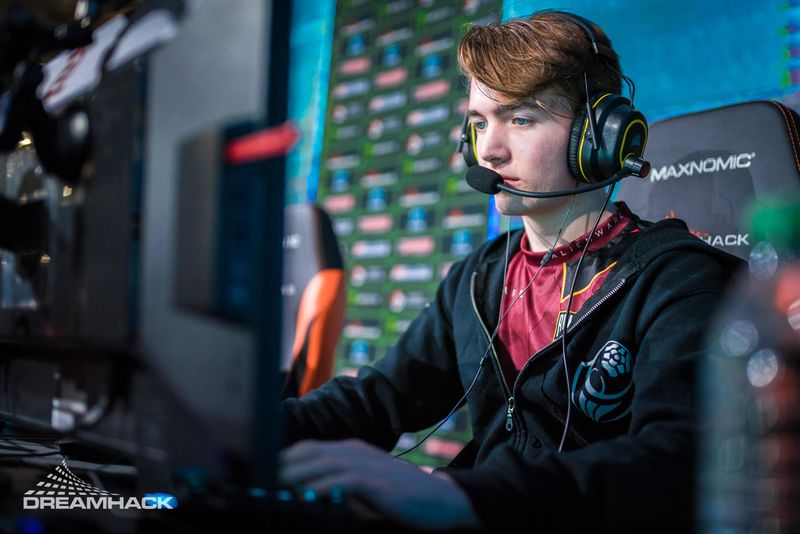 Not only that but The Three Sins and Lowkey Esports, with a seasonâ€™s experience already under their belt, will be coming out on Friday with a point to prove. Lowkey Esports looked incredible in the regular season, winning their first 15 games in a row and finishing with a 6-1 record. They took down Lotus, who put in a strong showing at DreamHack Montreal by beating NA RLCSâ€™ Afterthought and Rogue.

In Oceania, Renegades are looking to return to their former glory. Itâ€™s hard to believe, but just two seasons ago Torsos and Kamii were fresh from a fourth-place finish after taking down PSG, NRG and Evil Geniuses. A disappointing finish with Aidan 'ZeN' Hui led to the team replacing him with Christopher 'Siki' Magee and a dominant regular season has given the Renegades some strong momentum heading into the Rocket League calendarâ€™s premier tournament. 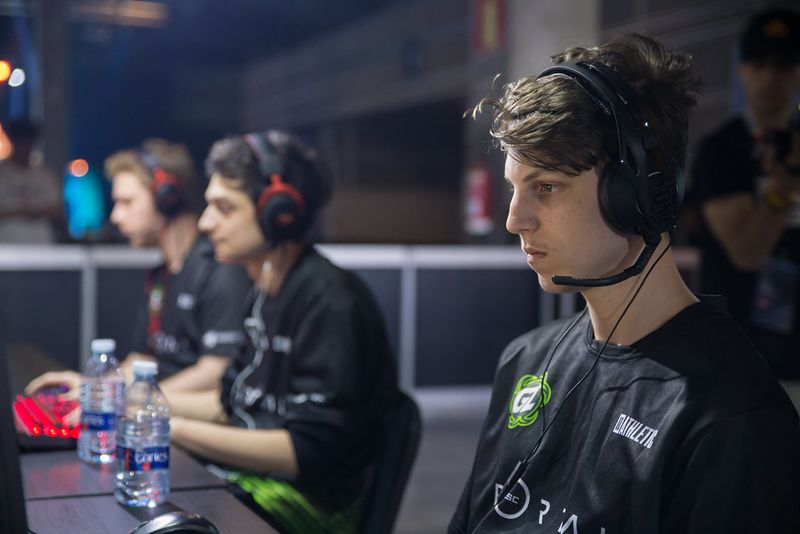 The action kicks off on Friday at 2pm UK time (15:00 CEST / 08:00 EST). You can catch all of the gameplay over on the Rocket League Twitch channel on Friday, Saturday and Sunday.