by Andrés Aquino
Robin Harn jumped on a call with Twitch streamer and former Melee pro Luwdig, explaining how Nintendo came to shut the event down.

The Big House being cancelled sent shockwaves through the Smash community, particularly the Melee side of things, as the 20-year-old game was experiencing a resurgence in the middle of the COVID-19 pandemic thanks to a third-party mod called Slippi, which added rollback netcode and matchmaking, cementing the ground for competitive play to make a return.

Sadly, Nintendo once again showed their disinterest in supporting the Melee community by issuing a cease and desist to the tournament organisers, shutting down perhaps the biggest Melee online tournament ever and jeopardising future plans to keep the community alive and healthy.

One of the most influential figures to come out of the Melee community is former pro turned variety streamer Ludwig Ahgren, who's been active member of the community for years, even becoming one of the main sponsors of this year's Genesis 7, the most important tournament in the Smash scene. 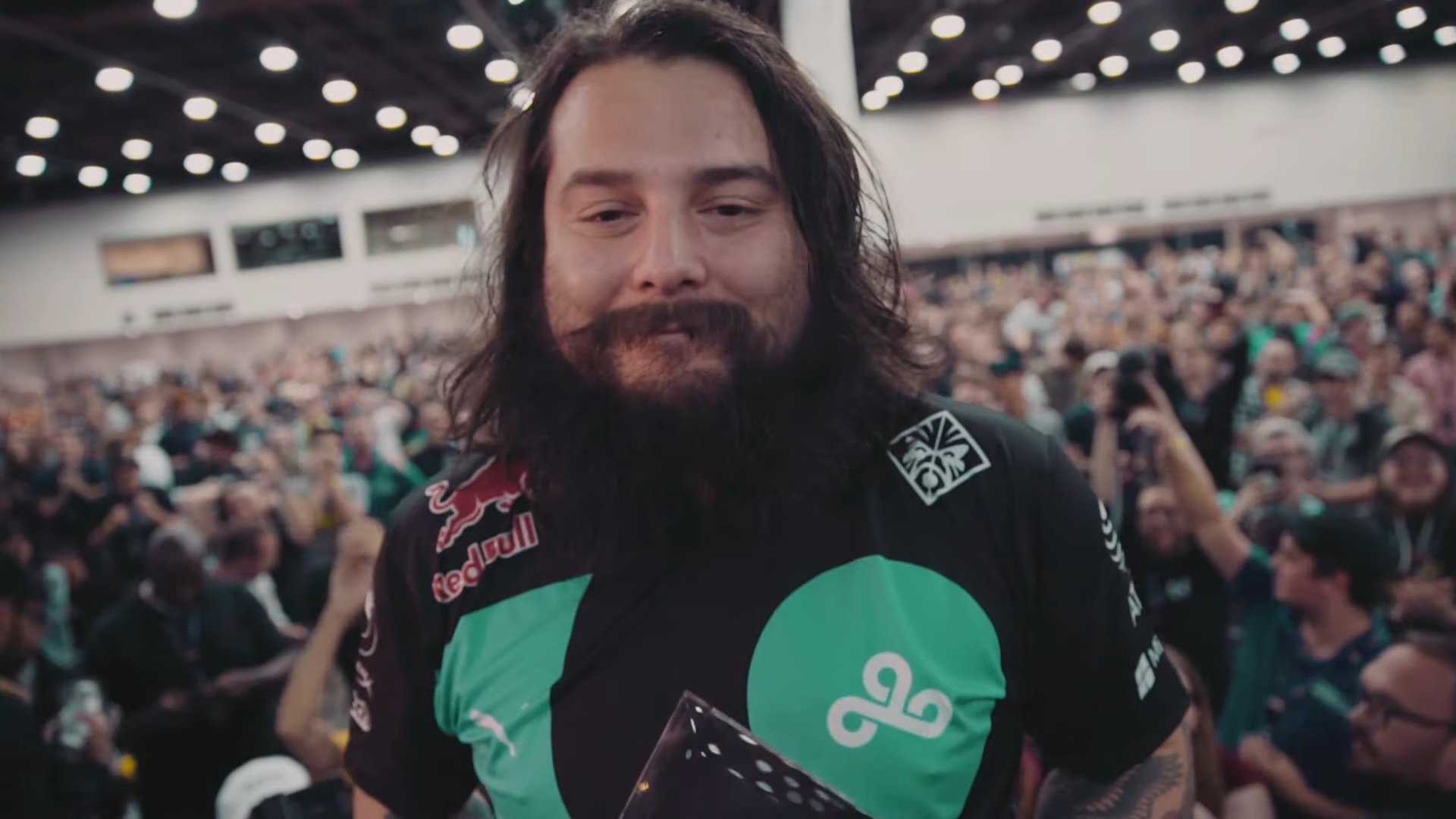 Using his platform, Ludwig invited The Big House tournament organizer Robin Harn, who revealed that Nintendo did not only want to take down the Melee side of the tournament, but they insisted on the entire event being scrapped, even if Smash Ultimate was played with no hardware or software alterations.

"I don't know what made them decide one thing or the other, but they asked for the entire thing to be cancelled," Robin stated. "Maybe there should've been a more explicit definition of what the event is, but they were very clear, on its entirety it must be cancelled." 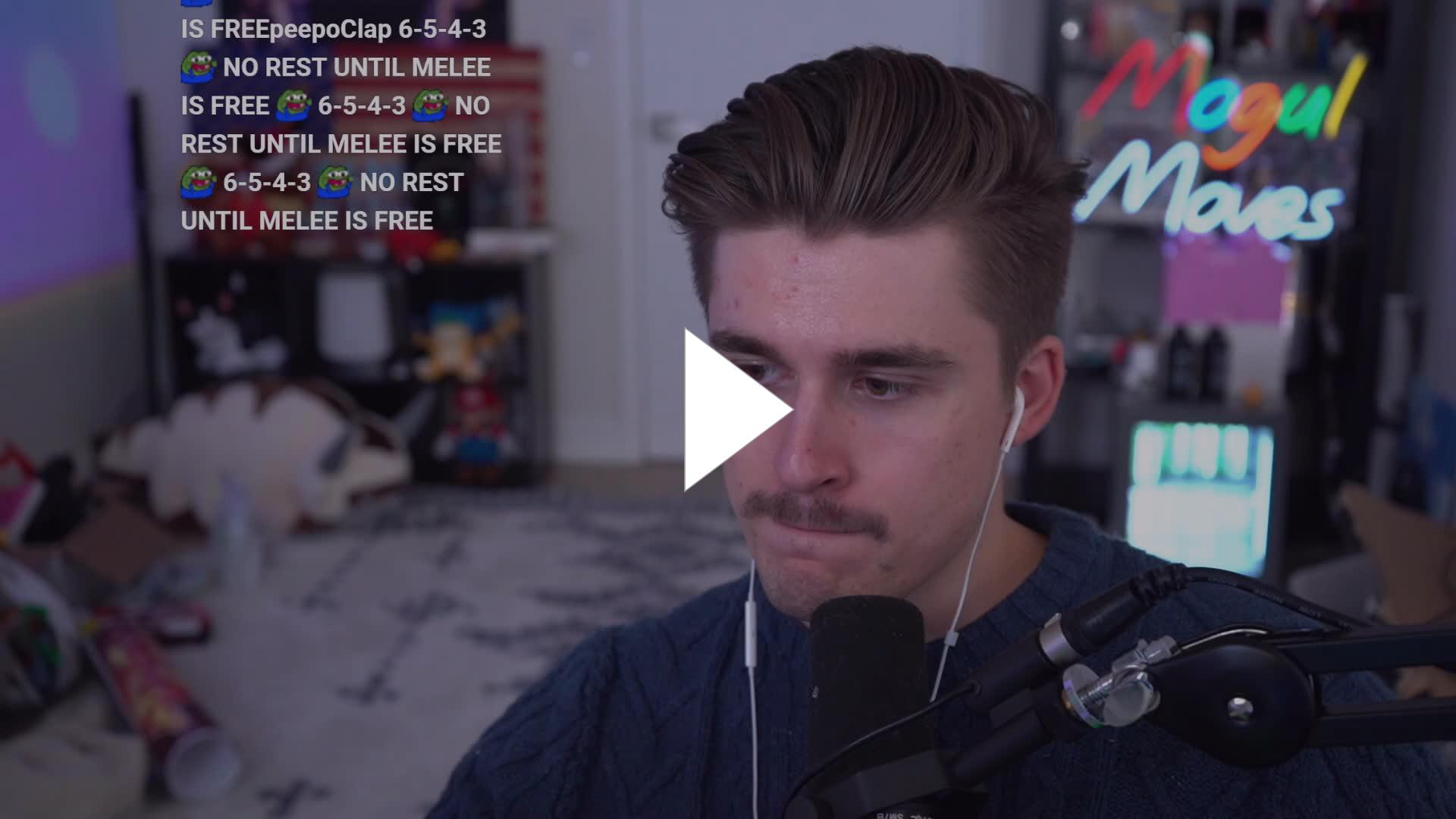 The general sentiment from the Melee scene is that this seems like a disingenuous decision to try and "protect" a game that they haven't supported since it was released on the GameCube, furthermore, it could prove a devastating blow for the future of the competitive scene, Robin explained.

"Let's say other T.Os announce their Slippi Melee tournaments and they get hit with C&Ds, and all of a sudden we have a six to eight-month period where there were no big Melee tournaments on Twitch. Do the casual viewers remember Melee is a thing anymore? Is the interest still there where we come back IRL?" 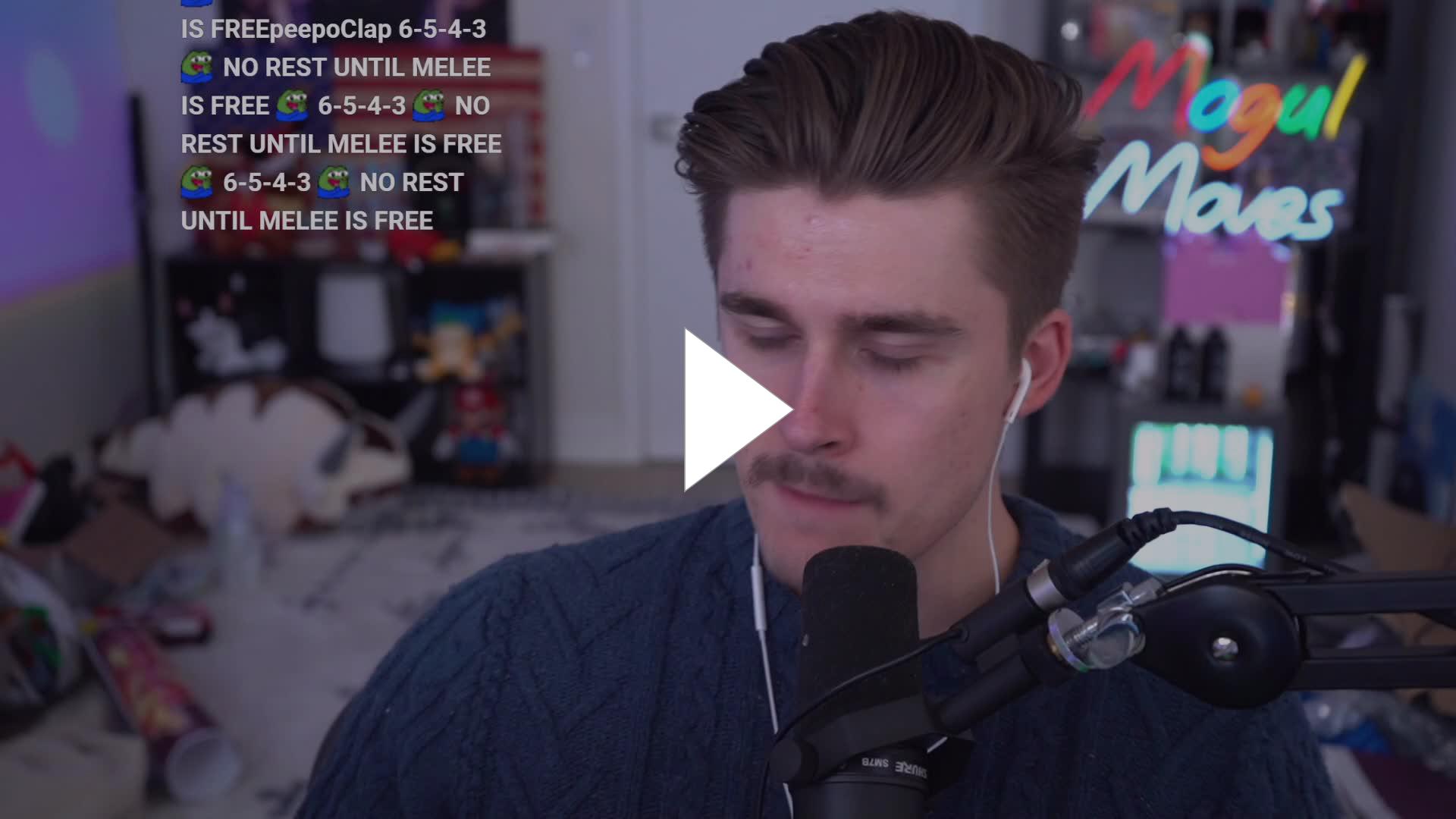 With hashtag #FreeMelee trending worldwide on Twitter, it seems the "war" between Nintendo and the Melee community is just getting started.