by
Nikola Savic
The champions of Latin America North Stage 1 Masters were a victim of an elaborate scam, and Hiko wants to try to help the team to continue competing.

100 Thieves' Spencer "Hiko" Martin wants to organize a fundraiser in order to help the ex- LDM Valorant roster to continue playing Valorant as a team.

The now ex-LDM Esports Valorant players are one of the best Latin American Valorant teams. They are the champions of Latin America North Stage 1 Masters and are currently competing in Stage 2, but these talented players have been struck with bad luck in regards to their former organisation.

It turns out that there was a lot of corruption and scamming going on in LDM Esports, and the org was rotten to the point beyond repair, which culminated in everyone leaving the org on Tuesday, including both Valorant and League of Legend rosters.

Now teamless, players are having a lot of issues and are on the verge of sustainability, as they have neither logistical nor financial support to continue playing on the professional level at this moment.

Thankfully, there are people in the community that are recognizing what a huge loss would that be for competitive Valorant and want to do something to prevent that from happening.

Hiko is one of those people. 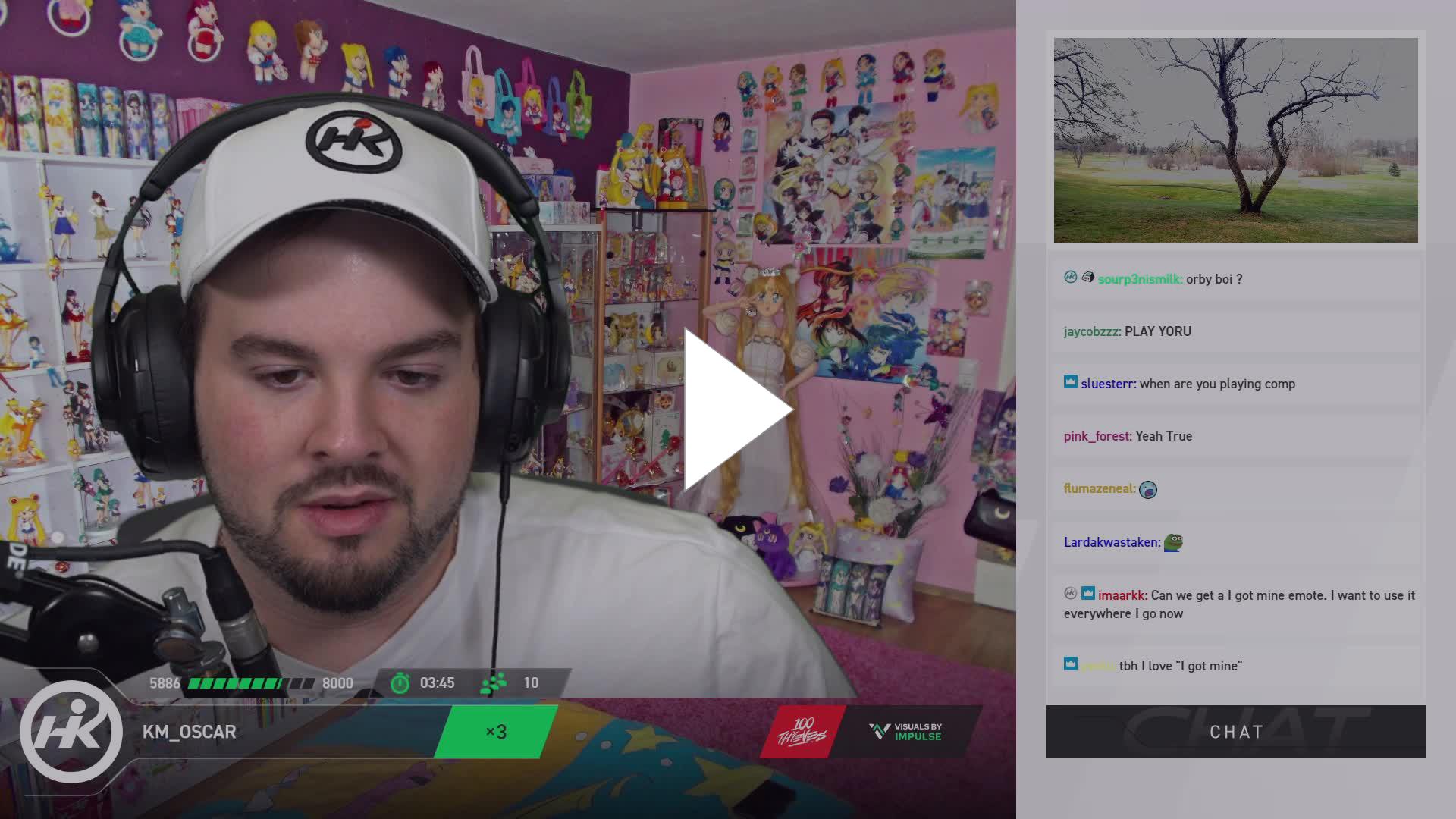 During one of his recent streams, he expressed his desire to do something to help these guys to continue playing as a team.

"I don't know if you guys are aware, but the Latin America team, LDM, who won the first Masters in Latin America, are having a lot of trouble with their org and finding money," Hiko explained to his viewers."I'm trying to figure things out, but I wanna try to help them, and maybe we can even do some kind of a fundraiser on stream, or maybe I'll just do it privately, myself." Hiko says that it is important for the community to come together and try to help "however we can." (Picture: Hiko)

Hiko thinks that this is a perfect moment for the community to show unity, and he thinks that the trouble their team is going through is something where the Valorant community needs to show solidarity, as that's something that can happen to anyone.

"I think it's a good opportunity for the community to help people in need, especially when they are literal champions of their region. I think that we have the responsibility to help them," Hiko said.

Hiko added that Hector "FrosT" Rosario, 100 Thieves' coach, is working on more details about it, as he is "really close with them" and that they are still trying to figure out what's the best way to do it.

They will contact them to try to determine what are the basic needs for them to continue playing and then they will set some goals accordingly, after which they will inform fans what steps they are taking in order to make it happen.

A truly noble deed by Hiko and FrosT, and a great example of solidarity amongst players. Hopefully, ex- LDM Valorant players will continue playing together.