Wessel Minnie
Published: Mar 2nd, 2021, 09:38
Riot Games has confirmed they do not like how players are able to see the bomb defusal status in Valorant using Astra's Astral Form. With the Valorant 2.04 update now released, the 15th Agent called Astra has entered the game. Astra is, of course, part of the controllers class, with a mix of smoke and stun abilities that can be used to great effect. While using her Ultimate ability or while placing stars on the map, she also enters Astral Form. Developer Riot Games isn't happy about a certain aspect of Astra's Astral Form, and is already planning changes to the 15th Valorant Agent.

In Astral Form, Astra gets an aerial view of the map and has the ability to fly to any location. However, she isn't supposed to see anything of value in this form.

Unfortunately, it appears Astra can, in Astral Form, see the status of the Spike in Valorant. Essentially, this means a player in Astra's Astral form can see if an opponent is fake defusing (Spike tap) or truly defusing the bomb, which can give their team a big advantage in competitive play. 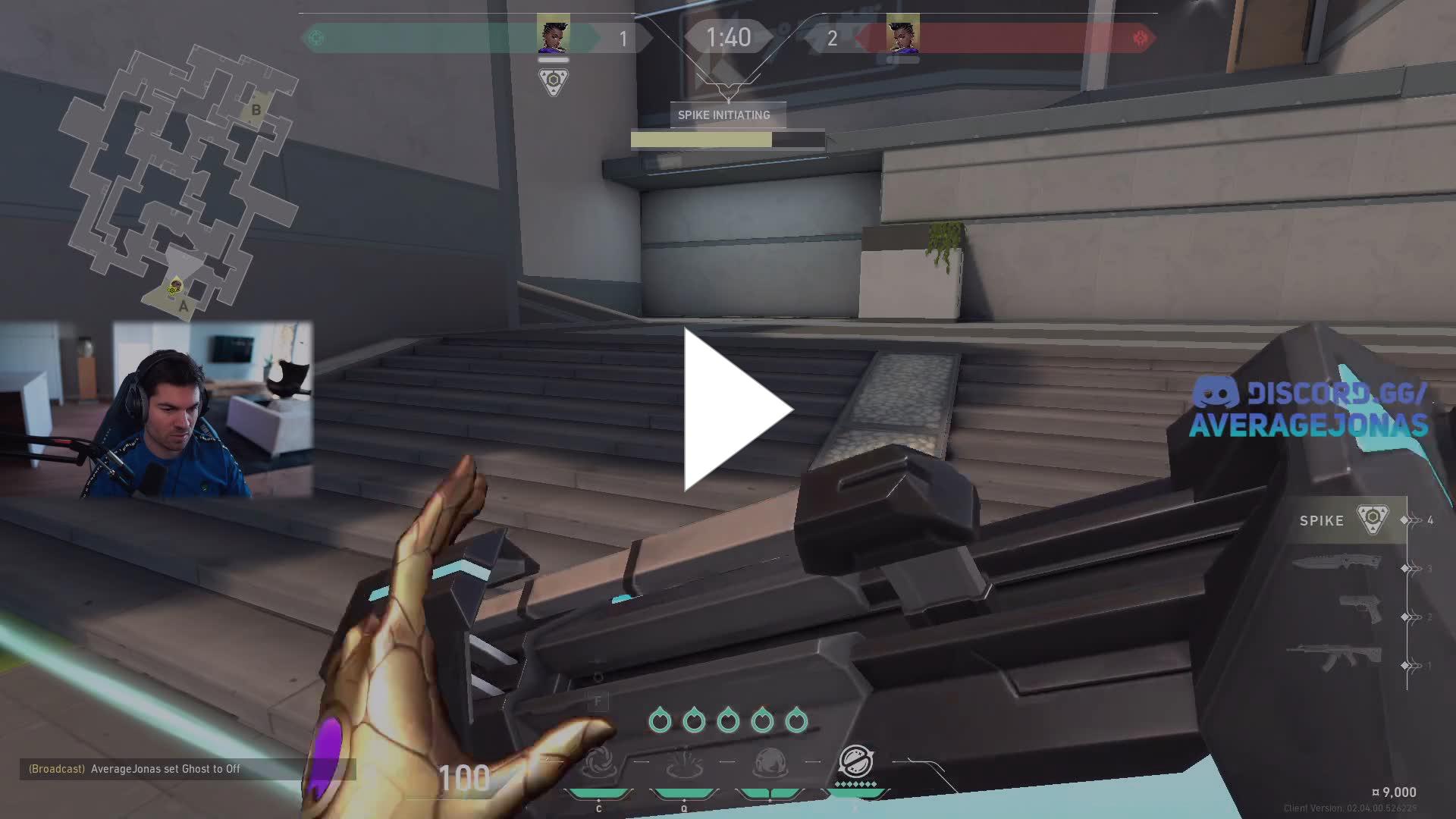 Valorant's 15th Agent clearly needs some more work, and it is tough to argue Astral Form doesn't need a change.

Thankfully, developer Riot Games is already aware of the issue, and plans to make changes or fix this unintended usage of Astra's Astral Form.

Valorant developer "Altombre" responded to a thread on Reddit, noting Riot Games does not like this behaviour and are looking into options.

Altombre explains: "Being able to see bomb defusal status in Astral Form? Yeah, we don't like this behaviour and are looking into options now.

"I'm not sure how easy/difficult changing this would be since I'm not an engineer, so I can't make promises on timelines, but we're not fans of this behaviour and are seeing what we can do."

At the time of writing, there's no indication when Riot Games will fix this unintended issue with Astra's Astral Form. Until then, Valorant players should know their fake Spike taps could be checked if there's an Astra on the other team.