Joseph Carr
Published: Nov 12th, 2020, 21:05
Viper has been one of the trickiest Agents for Riot Games to balance in Valorant but fans still call for a buff to the toxic character time and time again. With every passing week, it seems like fans are asking Riot Games for a buff to everyone’s favorite toxic Agent, Viper. The community wants the ability to use her so badly in competitive play but she simply isn’t strong enough compared to other characters. Omen outclasses her with the smokes and her other abilities don’t stack up to the competition.

Up to this point, Viper has received a couple of buffs in an attempt to make her more competitive. However, these updates have been marginal at best and didn’t really tip the scales in terms of players more actively choosing her. As such, the community has once again called upon Riot Games to make a change. 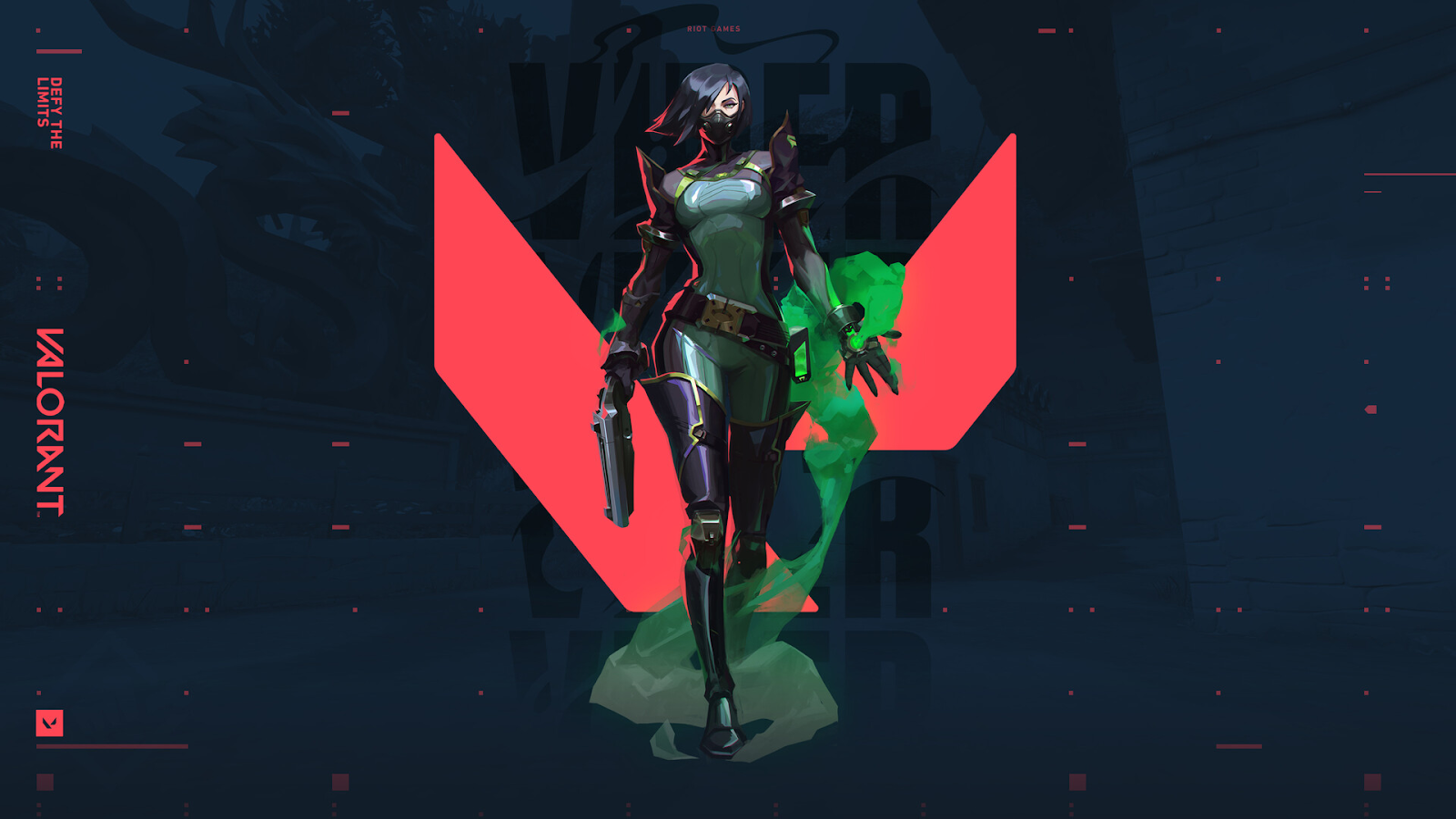 Viper is one of the coolest, yet underwhelming, Agents in all of Valorant. Image credit: Riot Games

The call for a buff to the toxic specialist came on Reddit, as per usual. The Riot developers are quite active on the various subreddits for Valorant and often hold A.M.As (Ask Me Anything) for the community.

Recently, Riot dev Altombre was answering some fan questions on the official Valorant subreddit and stumbled across a question concerning Viper’s future. The question merely asked if Riot had any plans for a Viper buff in a future update. In a brief answer, Altombre stated that the studio has no immediate plans to buff the Agent.

Since the First Strike tournament series is currently ongoing, Riot doesn’t want to unnecessarily upset the balance of the game. Professional players have been practicing for this event for months and a sudden meta change could throw everything out of order.

However, hope isn’t lost for Viper mains. Altombre explained that Riot thinks Viper “needs a bit of help” but that won’t come until a “few patches” from now. So if you’re a Viper main or simply want the ability to reasonably use her in Valorant, you might have to wait a month or two.