by
Daniel Conlan
From scandal to unbeaten the Sentinels have navigated the opening weekend of the first VCT Masters masterfully, and stand-in TenZ believes much of the credit must go to the in-game leader, ShahZaM. The Sentinels roster was rocked after allegations of sexual misconduct were levelled at Jay "sinatraa" Won by his ex-girlfriend on the eve of the Valorant Champions Tour NA Masters.

Suspended pending an investigation, Sentinels were left without their star player and after obtaining special dispensation drafted in Cloud9's Tyson “TenZ” Ngo, who had "retired" from pro play mere weeks before.

Sinatraa is currently suspended from competitive Valorant by both Sentinels and Riot Games. (Picture: Overwatch League)

It saved Sentinels and their roster from pulling out of Masters, but there was a feeling that expectations would need to be lowered for a team that had come to largely dominate North America. Not that TenZ is a bad player - by any means - but with little, or no time to practise, before the event, and the cloud that hung over their preparation, just turning up was an achievement in itself.

However, with the first round of matches now over we know Sentinels are not here just to make up the numbers.

With TenZ playing Jett, an agent usually favoured by Sentinel's IGL, Shahzeb "ShahZaM" Khan, with the latter moving to Sova, the stand-in has fitted seamlessly into the roster. Helping them take down Luminosity and 100 Thieves, in convincing fashion, to book a place in this weekend's Upper Bracket Final against FaZe Clan.

And in comments made on stream in the hours after their victory against 100 Thieves, TenZ believes ShahZaM deserves much of the credit, praising his "insane" IGL skills.

"[ShahZaM] was able to explain most stuff that they would do with like an hour and slot me into the role," revealed TenZ. "He was able to counter-call against LG and get some good reads against 100 Thieves." In ShahZaM Sentinels have an IGL that puts the team first. (Picture: Sentinels)

TenZ also revealed that so quick was his transfer he didn't even scrim with the team before facing Luminosity.

"We didn't do a warm-up scrim before the tournament started," revealed TenZ. "We literally scrimmed the daybreak [before their match against 100 Thieves], two scrims in all." 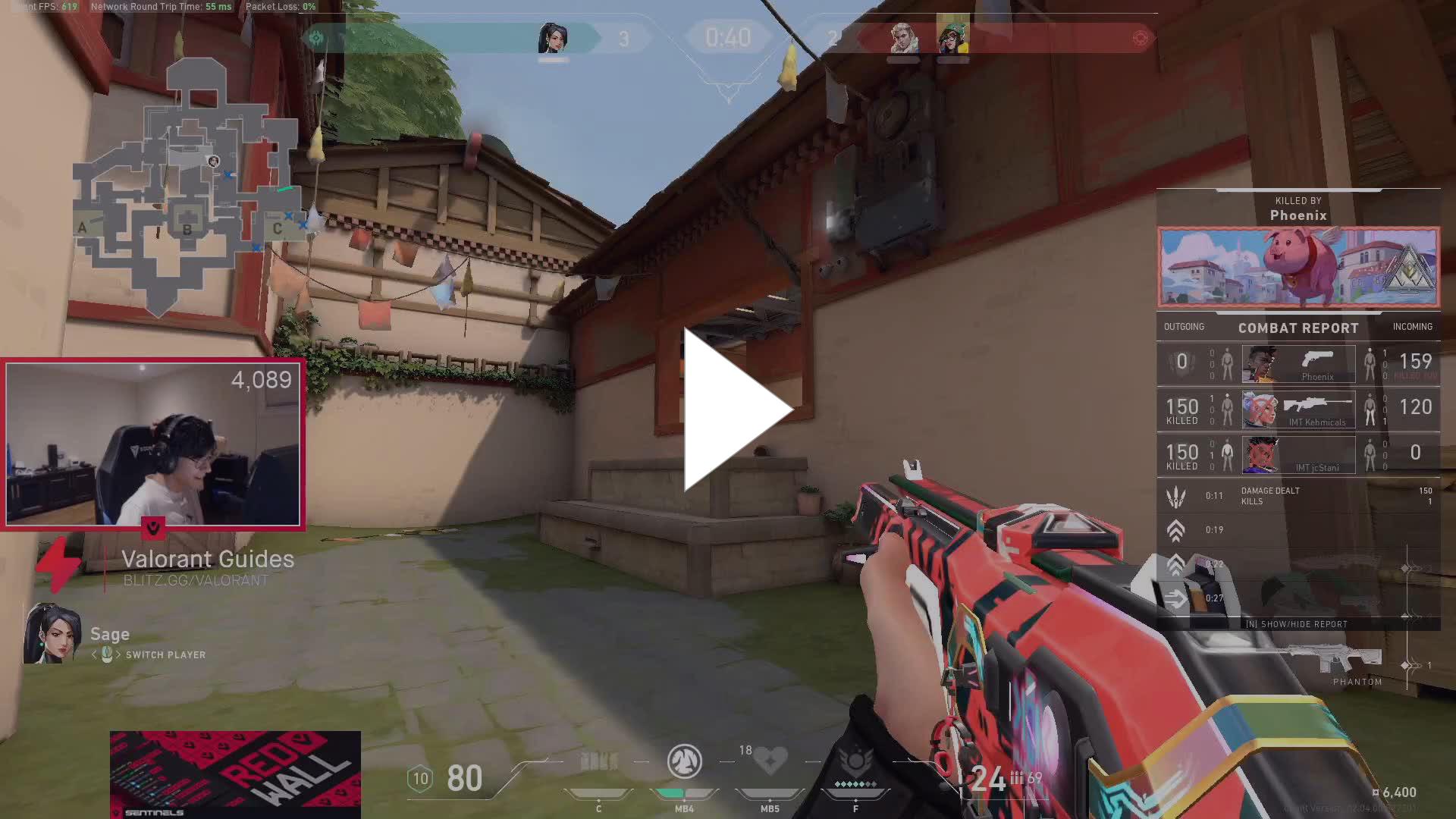 Sentinels' Valorant team has had some well-documented troubles since their inception, from a shaky first few months with an unsettled roster to last month's power outages in Texas (where the majority of the team live together in an apartment), a situation that saw Riot Games send a care package of bottled water. In November of last year, tragedy struck as ShahZaM's father passed away and that is to say nothing of the situation they found themselves in following the sinatraa allegations.

What comes next is anyone's guess but with ShahZaM leading, no matter what cards are dealt, Sentinels have a player, and leader, willing to do what is needed to find success.

The Sentinels go up against FaZe Clan this weekend, a win will see them go through to Sunday's Grand Final. Lose and they drop down into the Lower Bracket Final where they could face one of 100 Thieves, Gen.G Esports, Team Envy or Luminosity.