Andrés Aquino
Published: Nov 10th, 2020, 17:23
Wield the power of the light in the fight against the darkness with this new set of amazing-looking Valorant weapon skins. Valorant and futuristic weaponry is something we've seen consistently ever since Riot's tactical shooter released back in April with collections such as the G.U.N skin line.

Now, following a theme that sees players wielding the power of the light in the fight against the darkness, the new Ion weapon skin collection was unveiled.

Humanity’s last hope is in your hands.

The Ion weapon skin line is available in the store on November 11th. pic.twitter.com/xqX3BLtXYa

Let's take an in-depth look at what this skin line offers, including a release date and which guns will be graced with a brand-new cosmetic look.

When will the Ion skin collection be released? 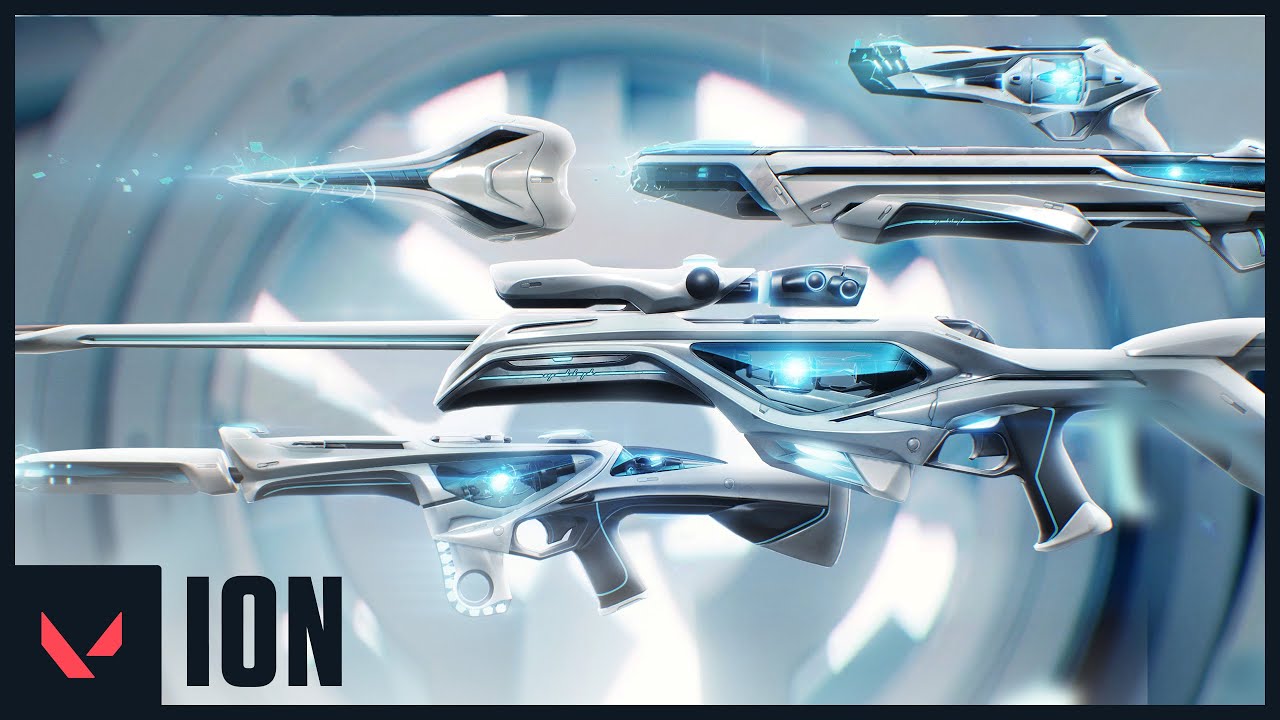 The Ion collection's official release date is 11th November. It will replace the current Reaver weapons that are available in the store as of right now.

Guns available in this collection include the Phantom, Operator, Bucky, Sheriff, and the Melee weapon.

According to the ValorLeaks Twitter account, these are the prices for individual guns and the bundle itself: 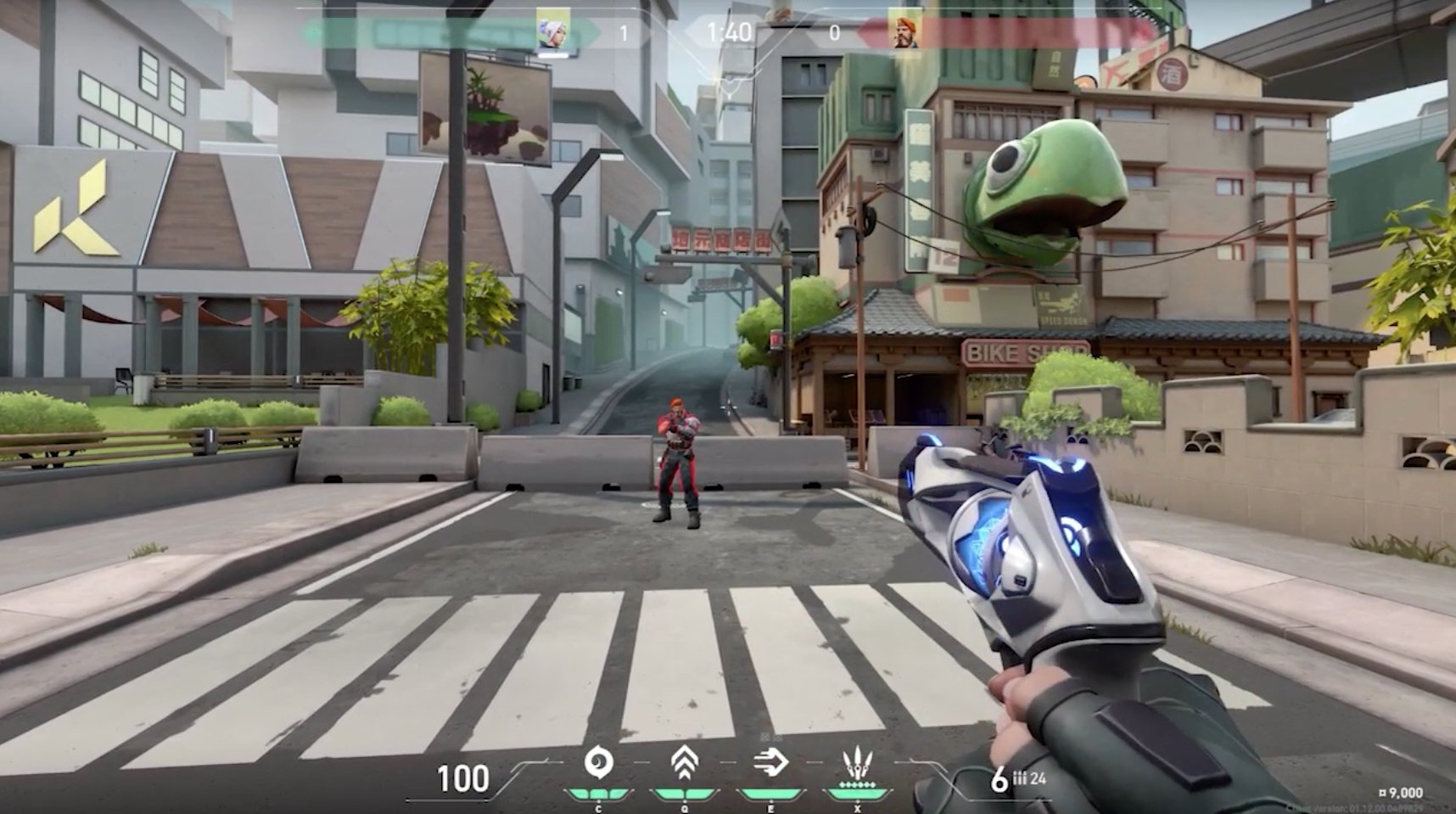 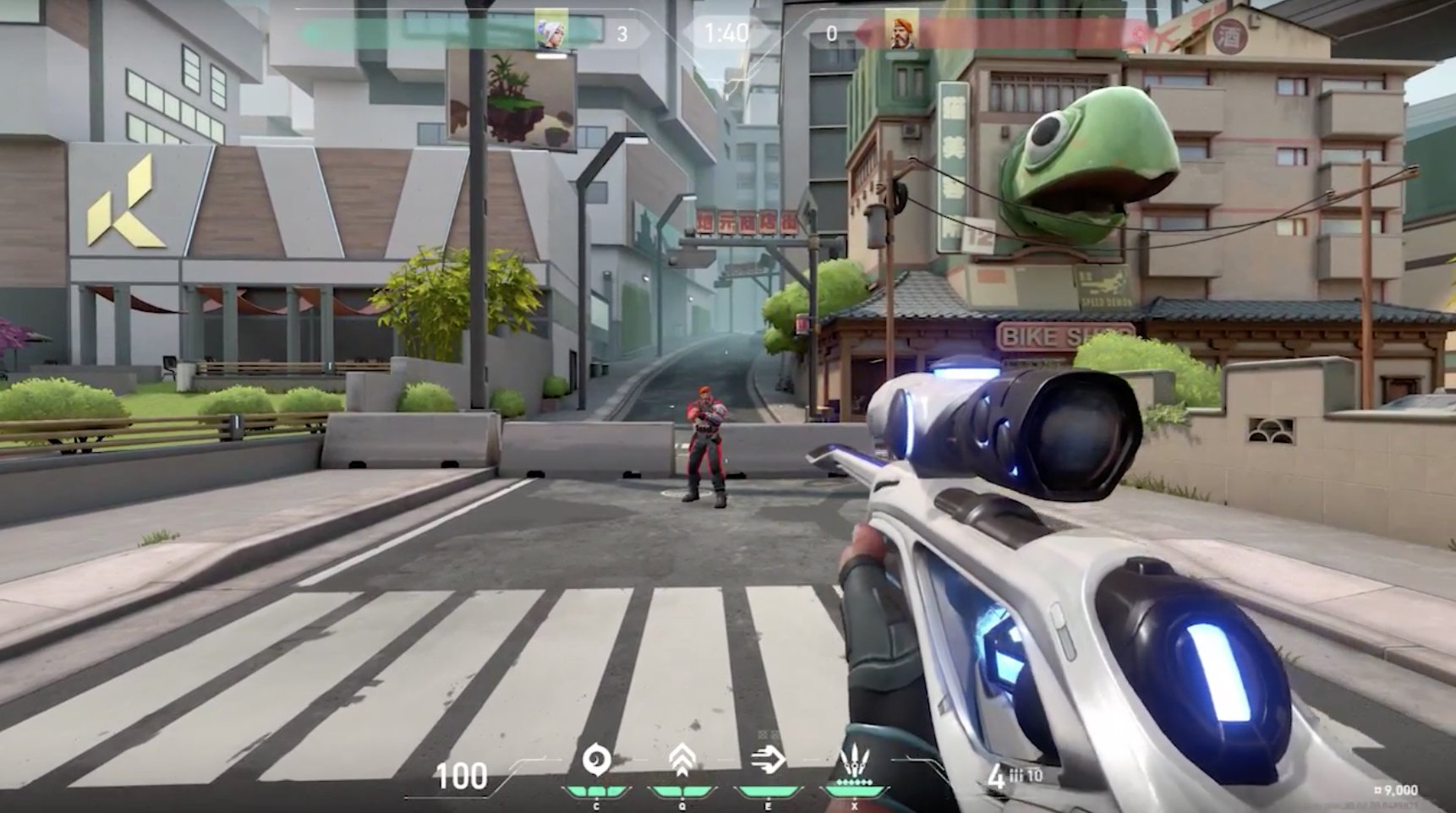 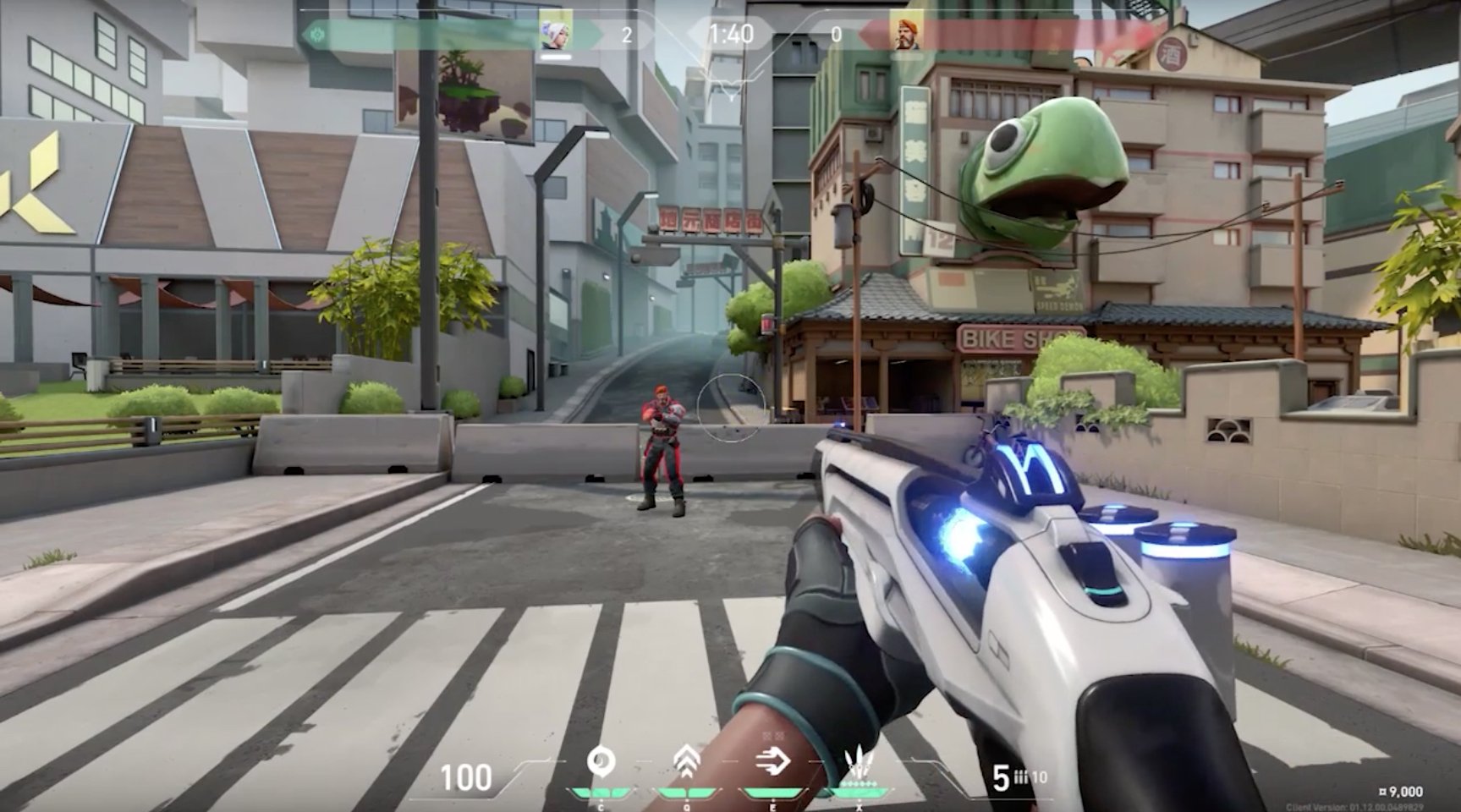 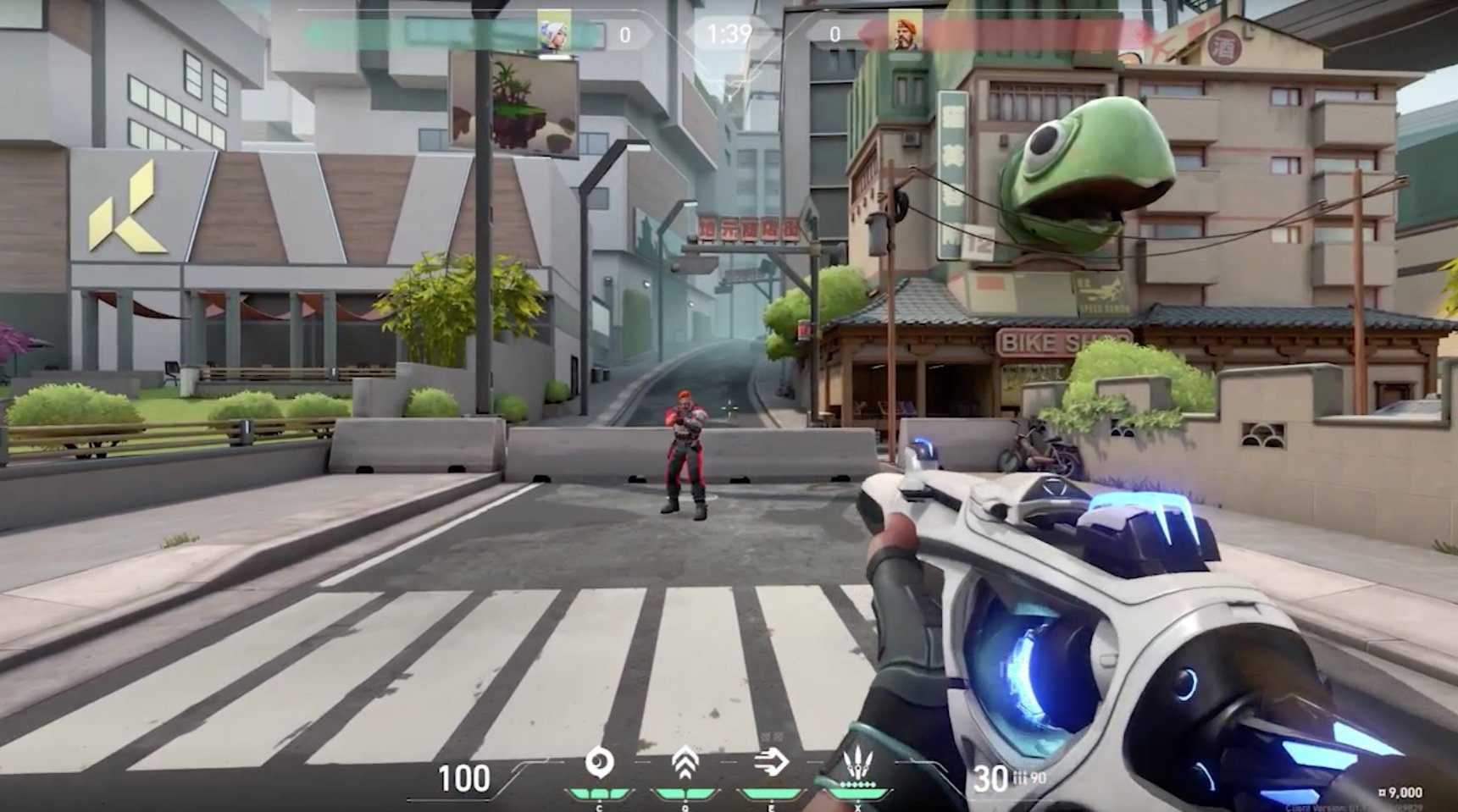 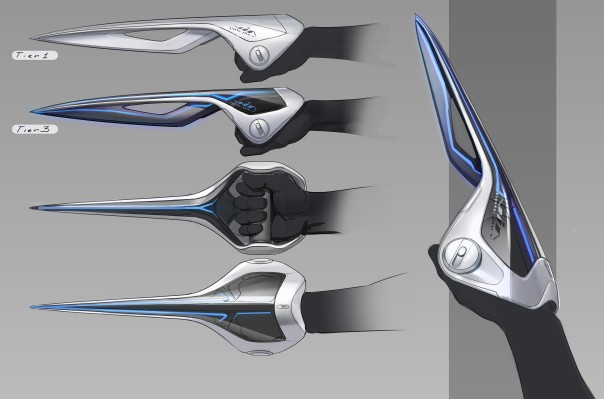