How to use Photo Mode in Mass Effect Legendary Edition

by Alejandro Sandoval
Showcase some of the best moments of Mass Effect Legendary Edition with the introduction of the Photo Mode for the first time ever in the franchise. Published on May 14th, 2021
After much waiting from old and new players and fans of the RPG genre, Mass Effect Legendary Edition is now available worldwide, letting everyone experience the journey of Commander Shepard and enjoy many new features that have improved all the original releases.

One of the most demanded and searched features is now finally available in the remastered trilogy, with the addition of a Photo Mode in which you can capture records of your adventure in these games, in settings revitalized with improved visuals and revamped character models. 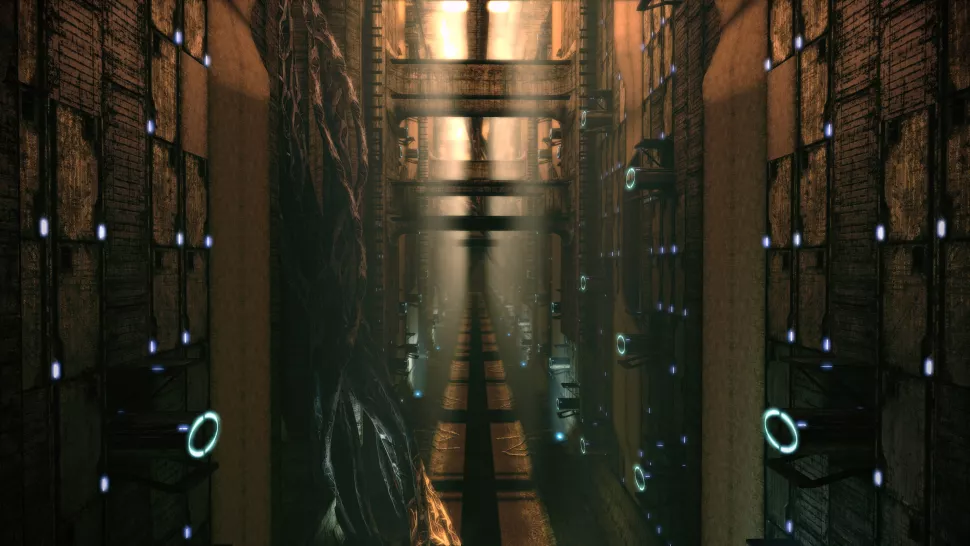 Mass Effect’s Photo Mode allows for thousands of possibilities for you to capture the most dramatic moments of the battle, as well as some crazy and emotional scenarios, and even some easter eggs, references or memes you want to share with the world.

This feature is available as an option from the screen of the mission computer by pressing the Options button on PS4, the Menu button on Xbox, or the Pause menu on PC, meaning this will be accessible during gameplay at all times but not during its cutscenes.

To enable it, you just have to press the Triangle button on PS, the Y button on Xbox, or the Photo Mode button below the screen in PC, so you can open a special interface where you can start shifting the camera around to get the exact angle you want, adjust the depth of field, remove NPCs and enemies from the shot, and play around with the available filters if you like. 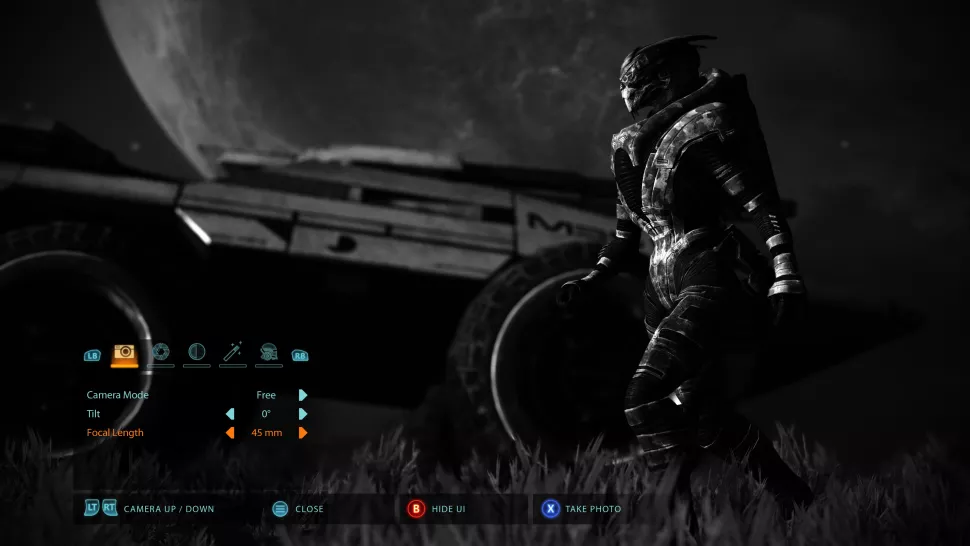 Once you get your shot ready, just press the Circle, B button, or TAB to hide the Photo Mode UI, and then capture the screenshot using the Square, X button, or Space Bar. The picture you took will be saved in the console’s internal memory, and you can share it immediately on your preferred social media.

And that’s it. We recommend trying any of the filters and effects available in many of the environments and planets to explore during the game and even practise your photography skills as best as you can. Maybe you can discover some secrets around or impress the world with your works.