3lissy
Published: Apr 10th, 2021, 15:50
The former Cloud9 Valorant player retired from competition until Sentinels came along and brought him back for VCT Masters, yet he remains under contract with Jack Etienne's. Much like football (soccer for those in North America), the deal would see Cloud9 add a buyout clause, which according to sources close to Daily Esports, could be set around $5 million. TenZ, who stepped down from competitive Valorant early in 2021, is still under contract with Cloud9, pulling his worth as a content creator and his sizeable Twitch audience.

With Sentinels pulling him out of retirement and becoming VCT Masters champions, the Canadian proved he still has what it takes to compete at the highest level.

The org has been teasing their roster for the upcoming Stage 2 Challengers 2 event on social media, with the urgency to qualify as failure would mean Sentinels won't be able to compete for a spot in the first LAN Valorant event set to be held in Iceland. 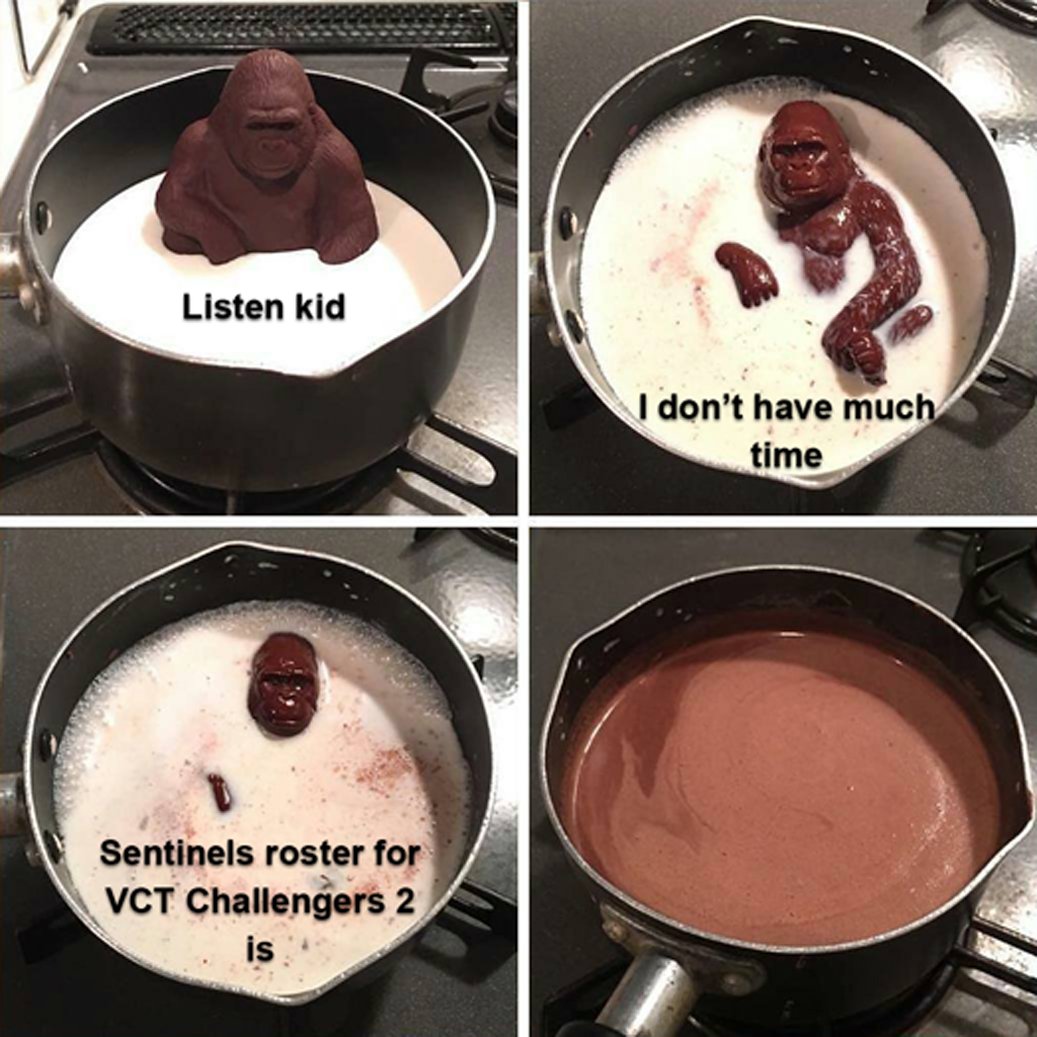 As always, we'll keep you posted as the story develops.