US Navy reference Nagasaki and racial slurs during Twitch stream

Daniel Conlan
Published: Sep 13th, 2020, 19:25
The US military has again found itself under fire after controversial Among Us stream. The gaming community has criticized the US Navy's Twitch account "AmercasNavy" for allowing its streamers to use racially insensitive names during a game of Among Us.

On the 12th September stream, they also referenced the 1945 nuclear attack of Japan during World War II. Another teammate named themselves "gamer word" which is a reference to a racial slur, most commonly the n-word. The change in names resulted in the team's Twitch chat going off with users pointing out how racist it was. One chat user named "zylyt" asked "Hm is gamer word a civil respectful term? Please explain." Another viewer, "based_sushi" stated "Sick joke name about killing 250,000 people, guys." 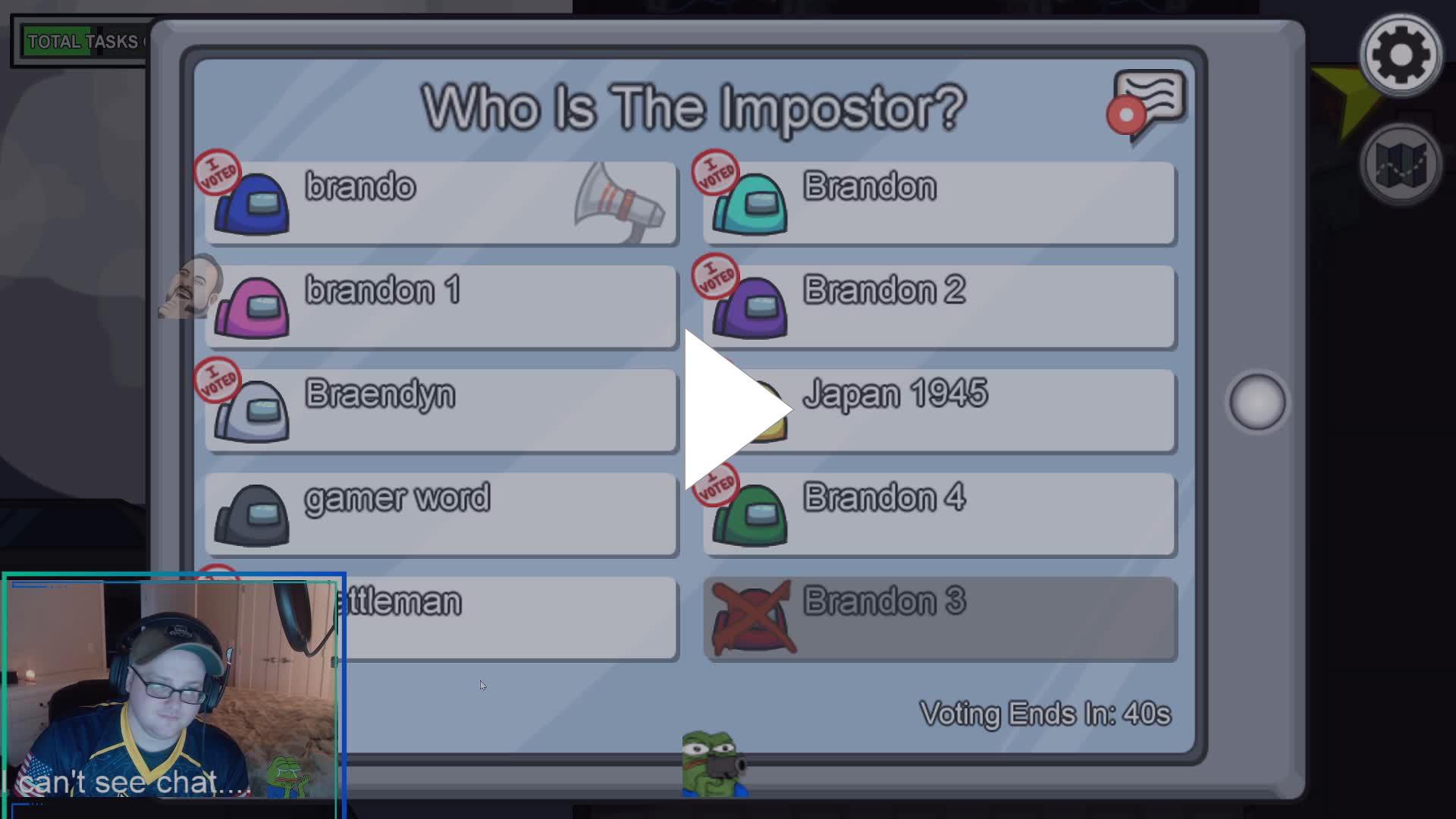 After reading the chat, one of the teammates retorted back "I don't have to answer to you guys." Ignoring the war crime comments they then thanked everyone for coming to the chat and boosting their views.

This isn't the first time the Navy has been under fire with the online gaming community. In July, United States Representative Alexandria Ocasio-Cortez called out both the Navy and Army branches for using the platform to advertise and recruit young gamers. Around the same time, both branches banned Twitch viewers who asked about war crimes during their live streams.

After users accused the Army of censorship, they paused their streaming to “review internal policies and procedures, as well as all platform-specific policies.”