Wessel Minnie
The Chinese police, in collaboration with Tencent, has busted the world's biggest cheating ring with a whopping 764 million USD Published on March 29th, 2021
Nobody likes cheaters in games and let's face it, it is the cheat creators and sellers that are really at the heart of the problem. If you've ever been on the receiving end of some cheaters, you should be ecstatic to know the "world's biggest" videogame cheat provider has been busted by the police and shut down. This comes after a collaboration between the Chinese police and the tech giant, Tencent.

This is according to the police report as posted on Weibo. Chinese tech giant Tencent collaborated with the Kunshan police in their efforts to bust this mammoth cheating ring, which reportedly earned more than 764 million USD before being shut down. 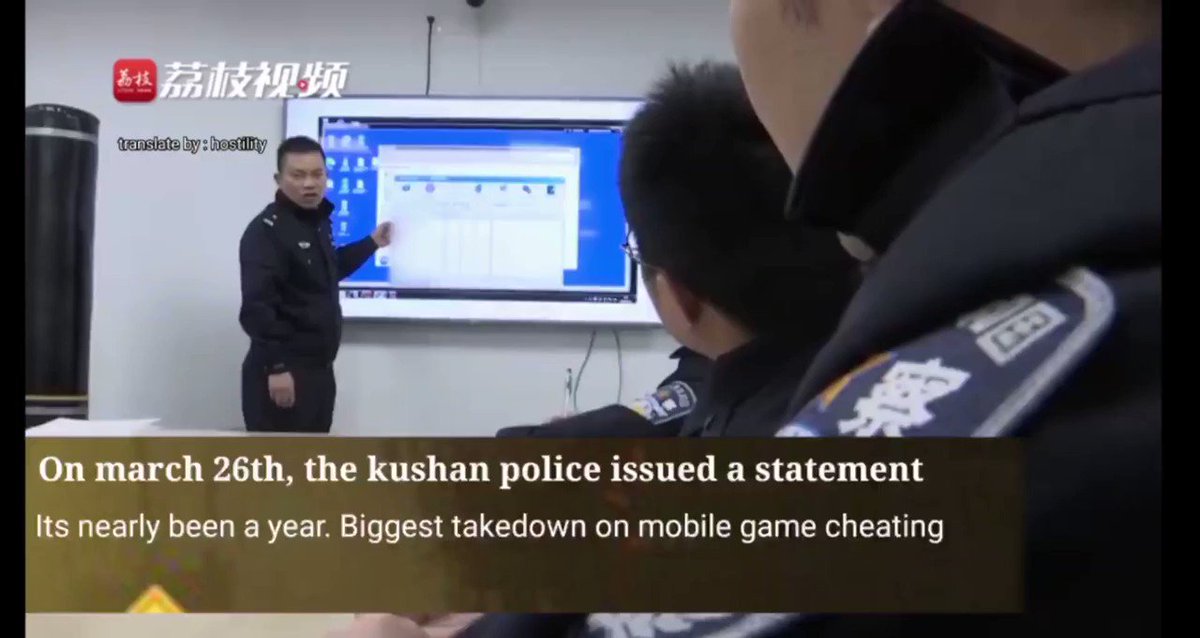 While mobile titles were the main focus of this massive cheating ring, it also focused on the likes of Valorant and Overwatch. Cheaters paid for a subscription service where they could use cheats for a certain period of time, for example, 10 USD per day, or 200 USD per month.

With an unknown (but serious huge) number of "subscribers", the cheating ring earned more than 10,000 USD per day, selling wall-hacks, aimbots, boosts and much more. The cheating provider had their assets seized, including luxury sports cars which, according to the report, cost up to 20 million USD. Further, they had properties and virtual currency.

The Kunshan police raided several locations, arrested 10 resellers for this mammoth cheat provider, and closed down a total of 17 websites in the process.

According to the report, the reasons for this being the worlds biggest videogame cheat provider bust is due to the sums of money involved, the number of games involved, and the massive number of users this cheating ring had.

Well done to the Chinese police for cracking down on what is considered the world's biggest videogame cheating ring!