by
LJAYMURPHY
We take a look at the free games you can download this month by simply either having an active Xbox live gold or ultimate game pass subscription. Each month Xbox gold and game pass subscribers can sit back, download, and play some pretty fun free games. When taken into account, the new games add value to each of Microsoft's subscriptions, providing the consumer with hours of content and new adventures. 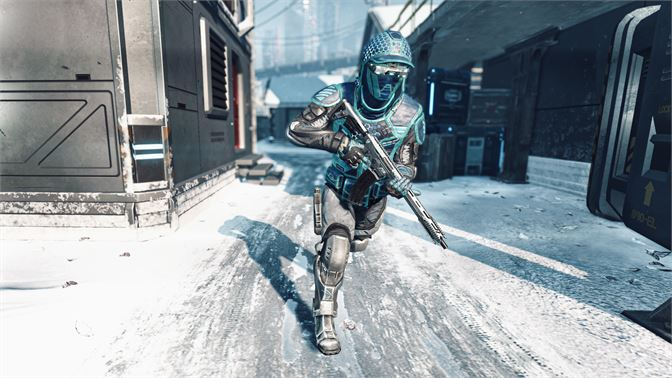 Warface: Breakout, is a gritty first-person tactical shooter that allows you to take on other players. Additionally, you can take part in Co-op mode, Special ops or Ranked playlists. For those of you with a hunger for Battle Royale, there is also a BR mode in-game, for you to enjoy.

A variety of weapons, easy control scheme, replayability, and being able to team up with friends for hours of fun are the positive factors. The maps available to play in current PvP are also beautifully designed.

We recommend you start with the team deathmatch playlist as this will give you a good grounding with the game's weapons and maps. 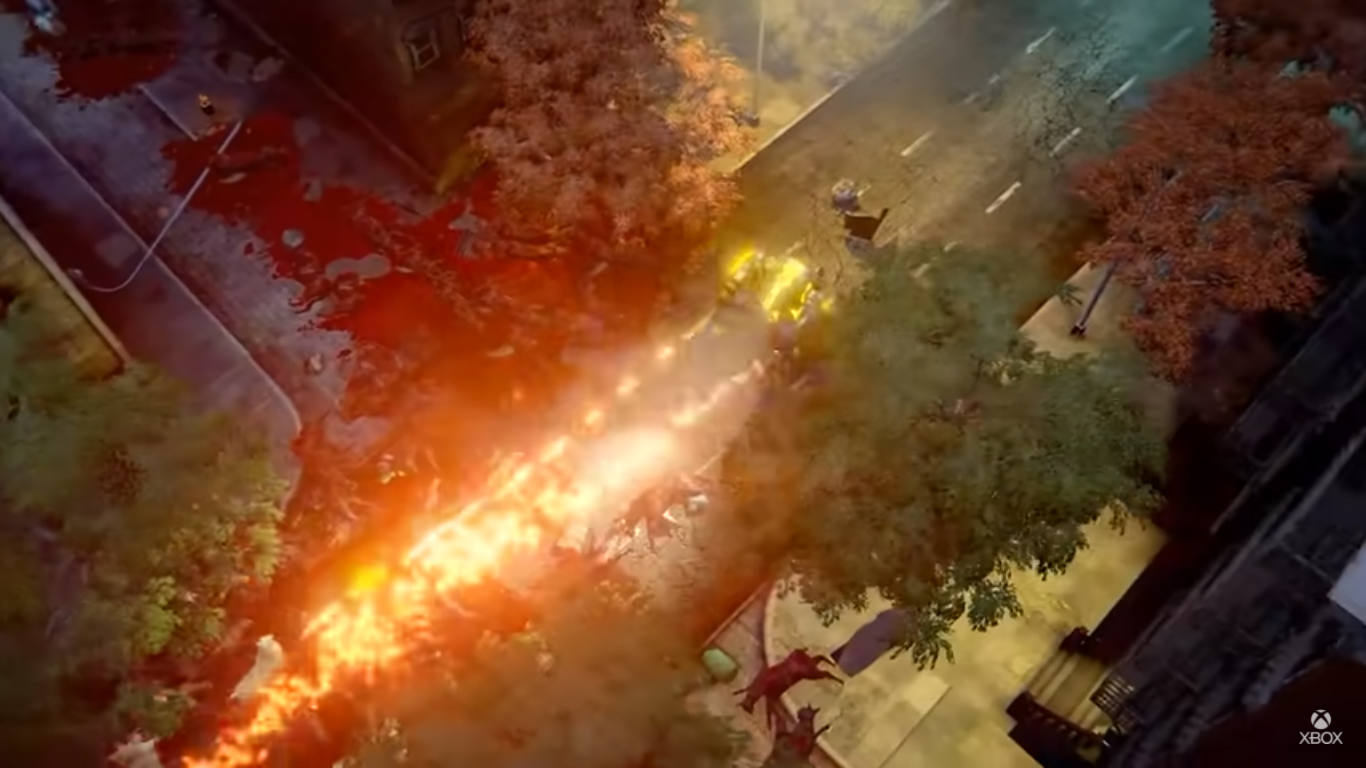 This satirical entry does what it says on the tin. With the llama apocalypse on the horizon, you alone, or with up to three of your friends take on hordes of vicious llamas that have a thirst for ending the world and you for good measure. A top-down twin-stick shooter this VALA firmly sits in the casual shooter category.

The game's map can feel small, leaving you no option but to keep firing, utilising jumps and moving through tight pockets of space. The weapon level ups are definitely key to success, as firing lasers, flamethrowers and machine guns through mass hordes of unforgiving blood-seeking llamas is the only option. 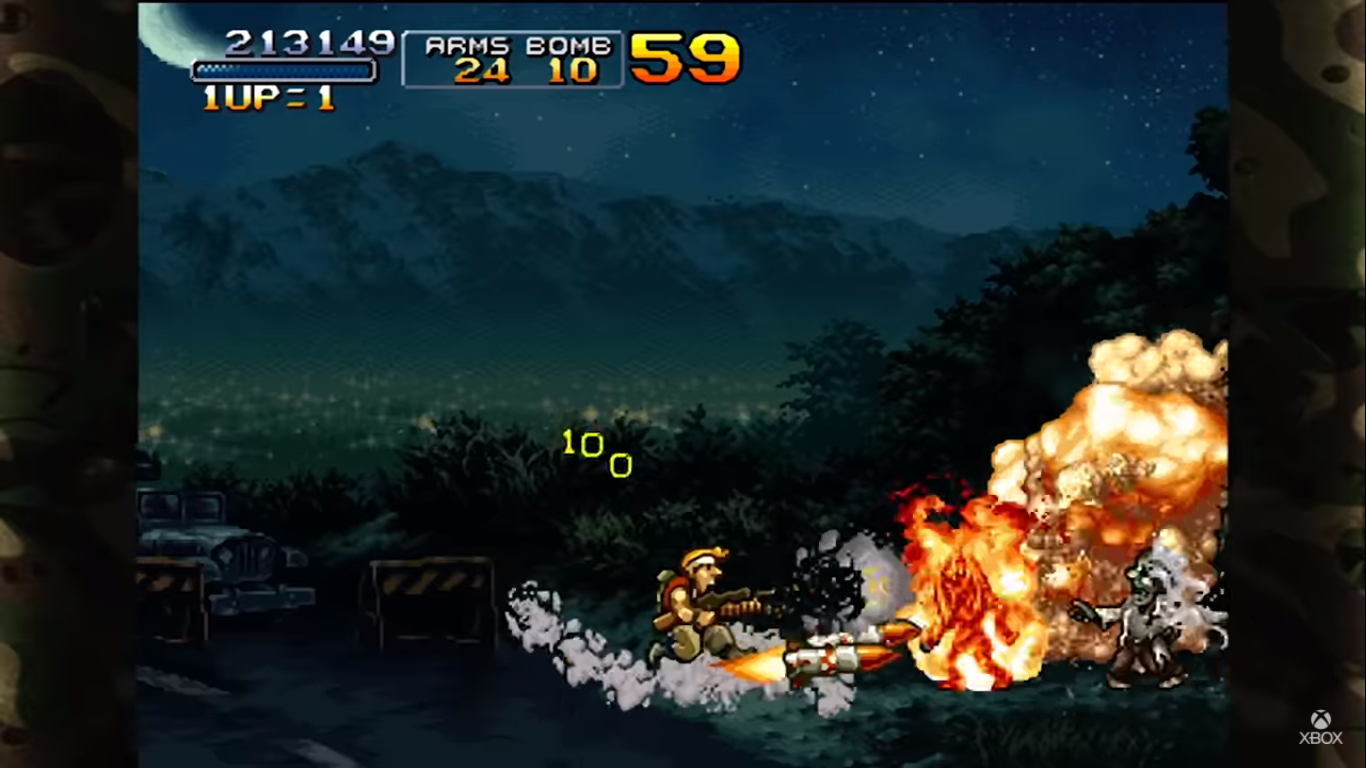 In what is most commonly considered the best of the Metal Slug series, the third instalment is available for free right now with Xbox Game Pass. This entry combines key features from past games including constant action and story, then adds great level design, more weapons, entertaining character animations and vehicles.

The retro arcade visuals and easy to pick up control scheme definitely give the user a feeling of nostalgia. Additionally, you get to take on huge bosses and seemingly endless waves of enemies that leave you constantly firing your way out of levels.

If you are tired of playing your existing library of games, then download this title for some classic 'Run and Gun' gameplay. When looking for a blast from the past that does not take itself to seriously, consider Slug Metal 3. 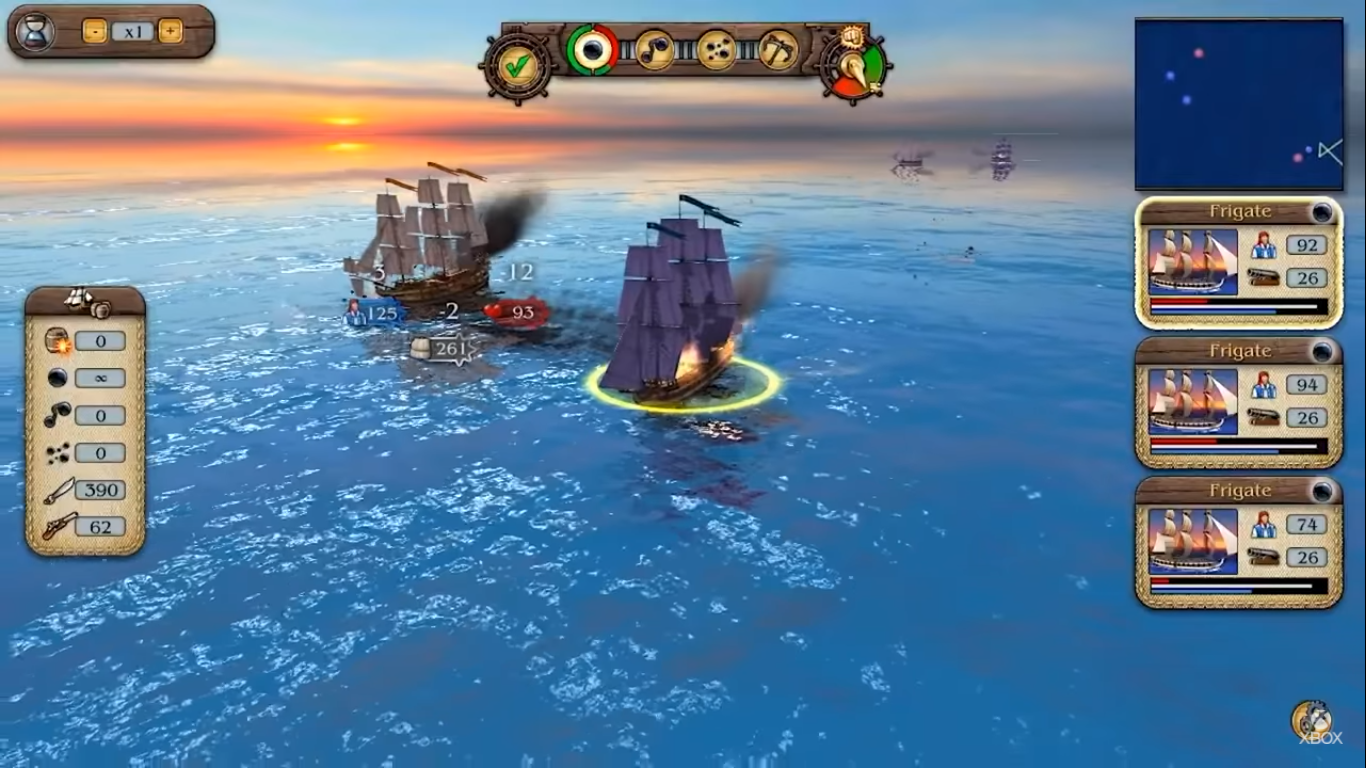 The final entry of this month's games with gold is the trade simulator Port Royale 3. The main campaign sees you assigned with one of two roles, Trader or Adventurer. If you choose Trader, you will be able to trade and produce commodities, set up trade routes and lead your town through tough times and into prosperity.

If you choose to become an Adventurer, you will learn how to attack towns, loot, equip convoys and navigate naval battles. For a game released in 2012, the game has the capability to provide hours of entertainment if you are willing to learn. The economic system itself can be complex, and some aspects can be repetitive which is a downside.

Overall, these four titles cover different genres and offer you hours upon hours of entertainment. From PvP to solo orientated adventures, why not try out these games for free if you have Xbox Gold or Ultimate subscriptions.