×
News > Strategy Games > Among Us
World

xQc ditches Among Us $10k tournament

by Andrés Aquino
The streamer was scheduled to compete in the Code Red Among Us event, with casters making jokes about the situation on stream.

Published on March 19th, 2021
Having the exposure a streamer like Félix "xQc" Lengyel can give to your event is a massive boost to any organizer, sadly for the Code Red Among Us tournament, the Canadian decided to no-show the stream.

Played this past 18th March, xQc was set to play in a $10,000 Among Us tournament, including rapper Souljaboy, Trainwreckstv, Sweet Anita, and more, however, he decided to continue his GTA RP stream instead. 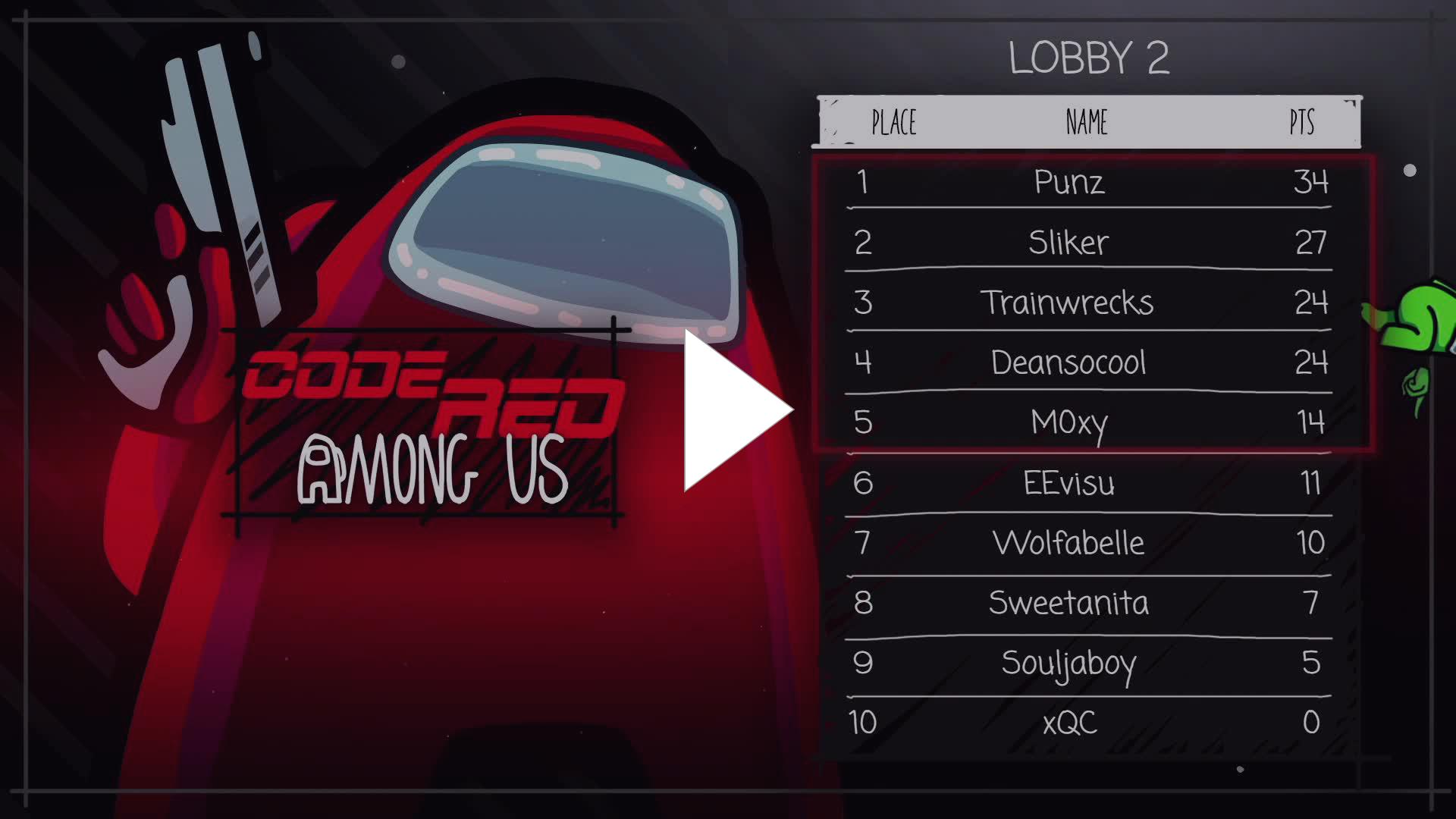 "It's unfortunate that xQc could not be a part of this due to you know, booking something a little bit earlier and not having time in between events," the casters said jokingly. "Booking the roleplay session a little bit too early."

The organizers explained that it wasn't possible to "throw in someone last minute," as the video feeds used were prepped before time.

The event would end up with Smash Ultimate commentator Phil "EE" Visu coming out on top, earning $5,000 of the total prize pool. If you don't want to be like xQc, keep updated with all things Among Us related, as developer InnerSloth recently unveiled massive plays and a complete roadmap for the game moving forward.

All Among Us new roles: How to play