by Daniel Conlan
Getting the right attachments for the CR-56 AMAX can lift the gun back to its former glory, here is the best modifications for Warzone Season 3. The CR-56 AMAX has been a popular gun ever since it arrived in Verdansk and it still absolutely shreds, our Season 3 assault rifle tier list has it firmly in the S-Tier.

Though that doesn't mean things haven't moved on since the gun first came on the scene with the recent changes to attachments forcing players to tweak their favourite loadouts.

So if your CR-56 AMAX isn't quite putting up the numbers it used to -- don't worry -- with the correct loadout, you will soon be back to melting the opposition and declaring victory in Verdansk once more. 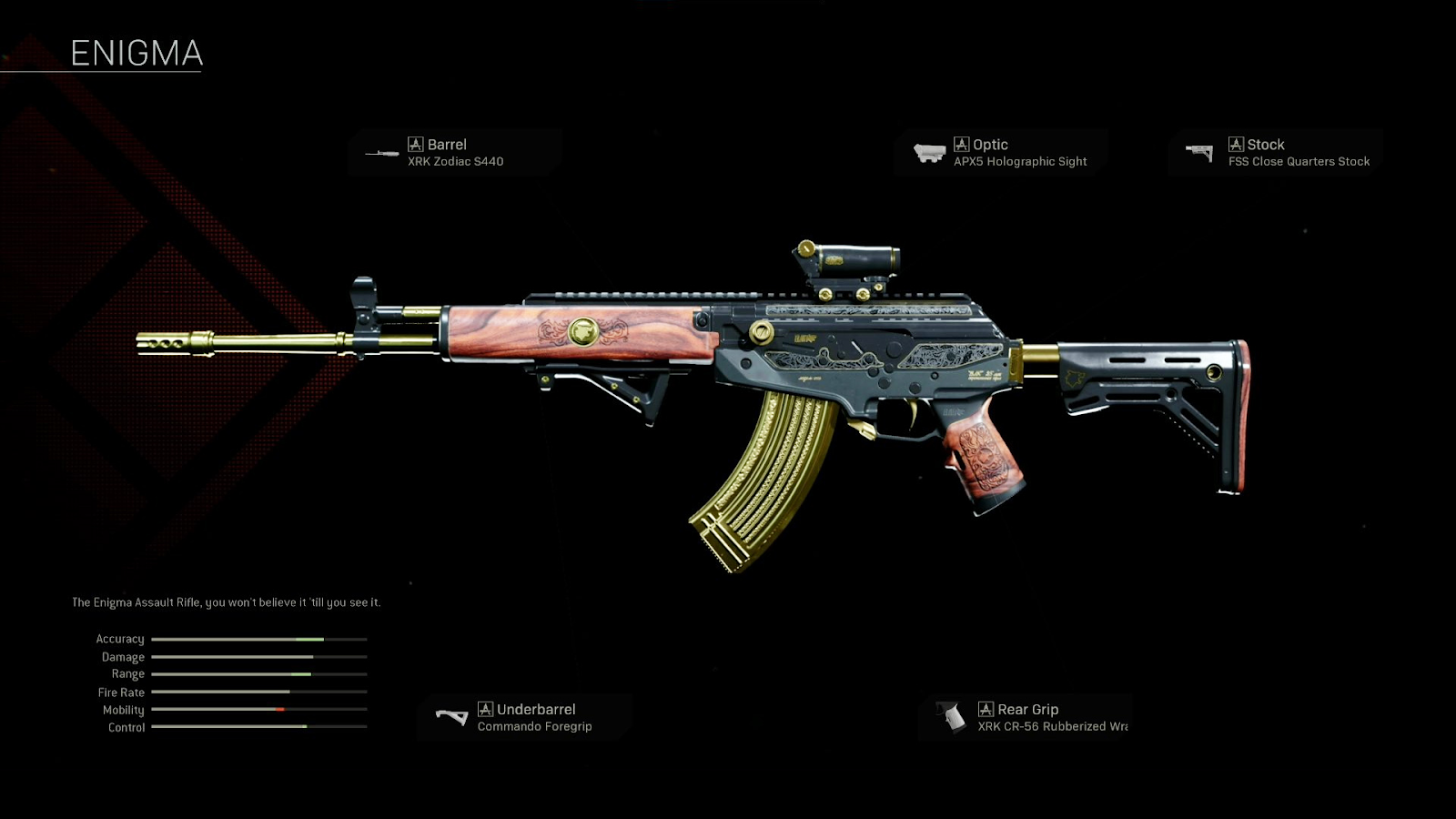 Opting for the XRK Zodiac S440 barrel mod increases the weapon's damage range, bullet velocity, and recoil control at a small cost of mobility but with this rifle, it's all about stopping power so it's worth the trade-off.

The Commando Foregrip trades some movement speed for weapon stability and again, it's a trade worth making.

The APX5 Holographic Sight is great for those medium-range engagements, not too slow to ADS, while still giving you clear sightlines.

The FSS Close Quarters Stock increases that ADS speed at a slight increase in recoil, the XRK CR-56 Rubberized wrap does the opposite and complement each other well.