As with many other popular games, COD: Mobile has a separate version for the global market and for China.

Although they are essentially the same game, these versions are often updated separately, and not all content is delivered at the same time or for both versions.

When it comes to COD: Mobile, the Chinese version of the game has been always updated with the new content slightly before the global version, so it is usually a good indicator of the content that will probably arrive in the other parts of the world.

This time around, the Chinese version’s latest update has brought a number of big new features and content that is yet to be announced for the global version of the game, but they will probably be released globally in the upcoming months, at least the fans hope so.

Probably the biggest news from this update is the arrival of Zombies to COD: Mobile. One of the most popular Black Ops modes of all time was available for a limited time in the mobile version of the game but it was removed in March 2020.

In the current Chinese Beta version, Shi No Numa can be seen in the background of the lobby, which is a popular Zombies Map previously featured in Call of Duty: World at War, Black Ops, and Black Ops III.

Shi No Numa was already available in the game before but as a part of the limited-time Raid mode back in 2019. It was the only map in that mode before it was removed completely.

The new Zombies mode is available for play right after you start the game, and it can be seen on the home screen.

This map was first leaked almost a year ago, but it has never been officially shown up until now.

What's particularly exciting is that this is a completely new map, previously seen only in COD Online (China's version of Call of Duty), and not some redesign of old Call of Duty maps. This new version is designed exclusively for COD: Mobile. 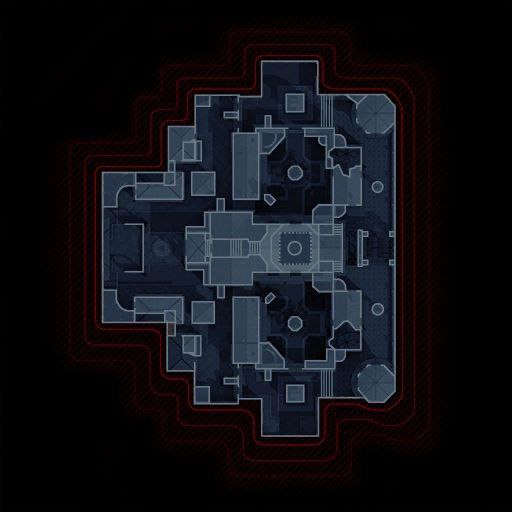 The map is medium-sized, it has a combination of small alleys and indoor areas, and it kinda reminds us of some Counter-Strike maps, like the famous Inferno. Currently, there are no indications for which game modes is this map designed, and if it will be available globally.

Finally, the Chinese version reveals that the Prestige system is coming to COD: Mobile.

The Prestige system was introduced way back in Call of Duty 4: Modern Warfare(2007), and since then it has been featured in many Call of Duty games. And while it was left out of Modern Warfare (2019), it was reintroduced in Balck Ops Cold War, and fans are hoping to see it in COD: Mobile as well.

While all these leaks sound really exciting, keep in mind that if something has been released for the Chinese version, it doesn't mean that it will be released globally as well.

For more leaks about Season 3, check out our dedicated COD: Mobile Season 3 page.