Daniel Conlan
Published: Mar 25th, 2021, 14:53
The David Beckham-backed organisation has signed a deal with fast-food giant Subway and the company's logo will adorn their merch. The deal will see Subway branding adorn the team's merchandise and be present in its branded content and the organisation's headquarters, which is set to open in London later this year. 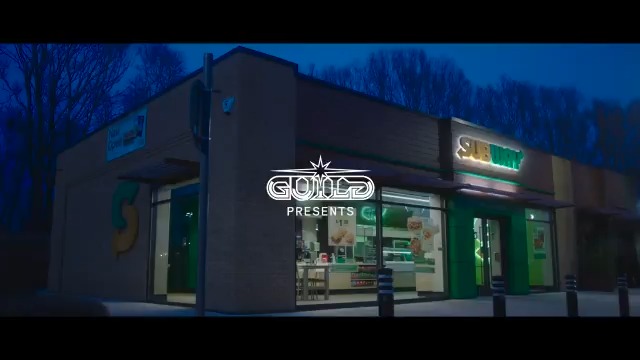 “We are incredibly proud to partner with Subway, an iconic global brand and the world’s largest submarine sandwich franchise," said Carleton Curtis, Executive Chairman of Guild Esports, on announcement of the deal.

“This partnership is particularly exciting as we are completely aligned with Subway’s commitment to helping people make better choices.”

Subway will also work with Guild’s academy system, with the sandwich franchise set to provide educational content focused on nutrition.

Curtis said: “It is our shared values that will provide a strong foundation for Subway’s unique relationship with our Academy, which provides opportunities and education to the next generation – from career opportunities to health and wellbeing. We look forward to deepening our partnership with Subway for the long term.”

Established in 2020 and with David Beckham onboard as co-owner, Guild Esports has made serious in-roads on their stated path to become a tier one organisation. The currently field teams in Valorant, Rocket League, FIFA and Fortnite.

This Subway deal is their third, after signing a deal with hardware manufacturer HyperX and another three-year, £3.6m sponsorship, deal with an as-of-yet unknown financial technology firm.